Reese Counts
Today, Forza Motorsport 6 continues its pattern of monthly updates with seven new cars in the Turn 10 Select Car Pack. The diverse group of cars spans nearly 60 years of motoring history with a combination three street and four track cars from Germany, Italy, the UK, and the UK. Turn 10 Studios will also release an update that brings back Monza, Catalunya, and the Circuit of the Americas tracks.

The BMW, Fiat, and McLaren all represent iconic vehicles for their respective brands. While the BMW may not be fast and the McLaren is the baby of the brand, their importance can't be overstated. It also can't be a coincidence that Fiat is releasing an all-new 124 Spider, now based on the Mazda MX-5 Miata, just as Forza is adding in a version of the original.

The racecars share a similar iconic nature. The Ford Brawner Hawk III won the 1969 Indianapolis 500 with Mario Andretti at the wheel. The team behind the GT3 XK has ties with Jaguar going back decades. The Chevrolet Cruze is one of the most successful cars in the history of the World Touring Car Championship. Finally, the Mercedes-Benz racing truck was added because the developers saw them in real life and thought racing these big trucks would be cool.

The car pack is available to for $7 total, or players can purchase each car individually. 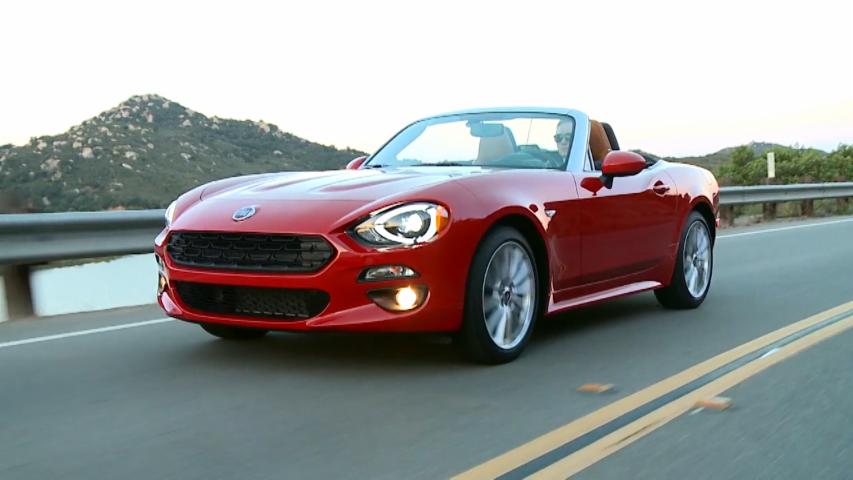