In UK polluters, EV drivers both pay dearly to drive

John Beltz Snyder
London has been exploring ways to curb pollution for some time, now, and polluters are about to start getting hit where it hurts: their pocketbooks. Well, yeah, their lungs, too, but that's nothing new.

Currently, cars entering the city's Congestion Charge Zone (CCZ) from 7 am to 6 pm on weekdays must pay a fee of 11.50 British pounds (about $15 as of this writing). Beginning in 2017, London will begin imposing some healthy fees to enter the CCZ for vehicles that don't comply with Euro 4 emissions standards, London Mayor Sadiq Khan announced. That means most cars built before 2005 will be paying an extra 10 pounds ($13) toxicity charge ("T-charge") on top of the congestion charge to get inside.

Khan says such hard-hitting measures are necessary to fight the current "pollution public health emergency in London." Khan also pushed forward the introduction of the Ultra Low Emission Zone (ULEZ) with stricter emissions standards to 2019, with an expansion to a greater part of London in 2020. Read more details about Khan's proposals here.

On the other hand, drivers of electric vehicles in the UK don't have to wait until next year to pay more for the privilege of driving. Ecotricity, which operates the UK's EV chargers, has decided to impose a flat fee of 5 pounds (about $6.50) for 20 minutes of charging. In the example Motoring Research uses, 20 minutes at the charger provides a Mitsubishi Outlander PHEV (one of the UK's best-selling EVs) with about 15 miles of all-electric driving. $2.50 in gasoline would provide roughly the same driving distance.

Understandably, drivers aren't thrilled about the change, and plug-in hybrid drivers don't see much of a reason to charge away from home. Automakers who sell EVs probably aren't happy about it either.

Ecotricity sent out an email to users to help them understand. The company cites the cost of installation and maintenance of the charging infrastructure – which provides electricity from renewable resources – as justification for the necessary change in pricing. Ecotricity says it "jumped in to help kickstart the electric car revolution in Britain. And that's going pretty well." The email adds, "It's also a growing cost. And to keep pace with demand, we need to build more electricity pumps – at existing and new locations." Ecotricity says it talked to EV drivers, and that the pricing balance that was struck seems fair.

We'll see what impact Ecotricity's prices have on EV sales in the UK. Perhaps – especially around London – the costs of polluting will make up for the added charge to charge. 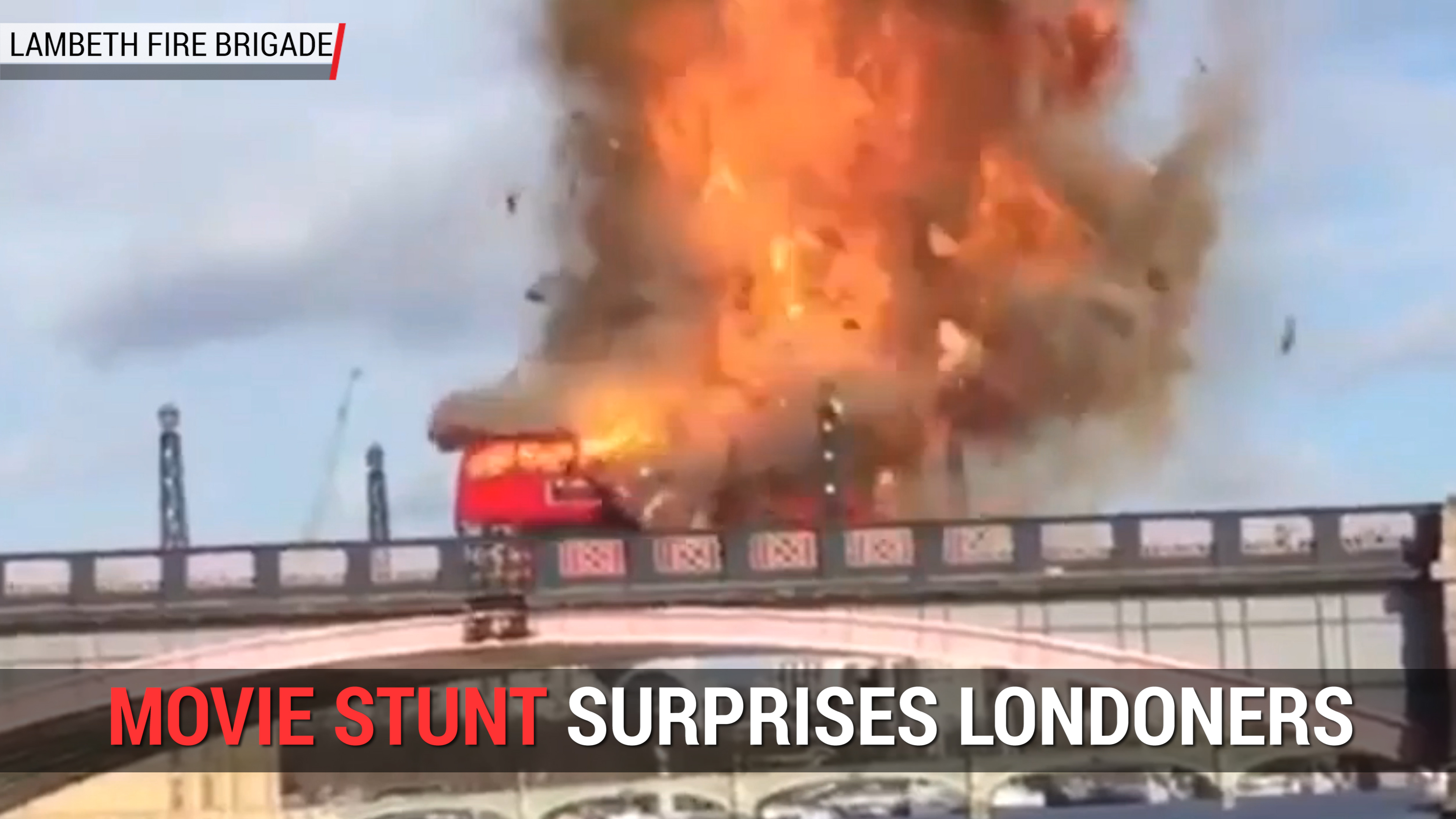