NextEV electric supercar may start sales by the end of the year.

Danny King
If ever there was a backhanded complement, Martin Leach has uttered it. The chief of China-based electric-vehicle maker startup NextEV sort of praised Tesla Motors by telling the UK's International Business Times that the California-based EV maker was automaker version "2.0" to everyone else's proverbial "1.0" in part because of services such as over-the-air vehicle-software updates. Then Leach went on to say his company would be the "3.0" to Tesla's "2.0." Are those fighting words?

Of course, Leach, who formerly helped head Ford of Europe, wasn't big on details of his company's electric super car, only saying that it may be unveiled by the end of the year and that its performance would hold its own against any production car, Tesla included. Leach also touched upon subjects such as a potential subscription model where "subscribers" can drive more than one vehicle, as well as autonomous-driving features. But, again, the conversation remained pretty vague.

Details started emerging about NextEV last summer with reports that its car would have more than 1,000 horsepower, and would be able to go from 0 to 62 miles per hour in less than three seconds. Uber stakeholder Hillhouse Capital has invested in NextEV, which has automotive talent from across the industry, like former BMW senior designer Juho Suh and David Hilton, who has worked at Nissan and Bentley. As for Leach, he worked with Ford of Europe until 2003, after which he headed Maserati and then one-time Fisker Automotive-bidder Hybrid Tech Holdings.

This spring, NextEV reached an agreement in China with the Nanjing Municipal Government to build a 3 billion RMB ($448 million US) development and production factory in the Nanjing Economic and Technological Development Zone. 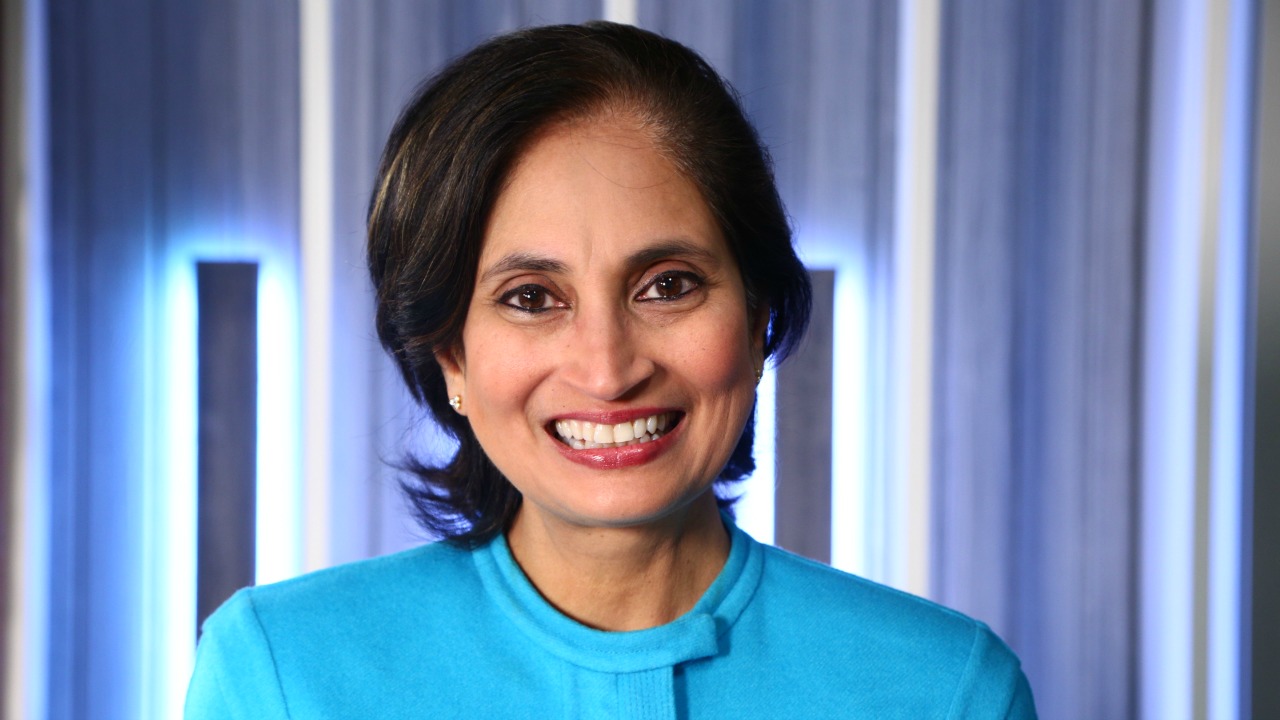