Greg Migliore
The National Highway Traffic Safety Administration opened a preliminary evaluation of Tesla's Autopilot after a motorist was killed in a Model S while using the feature. It's believed to be the first known fatality involving Autopilot.

The NHTSA filing didn't have further details. In a long blog post, Tesla called the accident a "tragic loss" and said it occurred when a tractor trailer drove across the highway perpendicular to the Model S and the car drove underneath the truck. The Tesla's windshield struck the tractor trailer as it passed under. Tesla said the trailer's white paint set against a bright sky were the reason the driver and Autopilot didn't stop the car.

Reuters reports the driver, Joshua Brown, died at the scene May 7 in Florida. After hitting the truck, Brown's Tesla veered off the road, hitting two fences and a utility pole before stopping, the wire service said.

Tesla said this is the first death involving Autopilot in more than 130 million miles where the feature was used and says it is better than the average auto fatality rate in the United States, which occurs every 94 million miles. The company called Brown "a friend to Tesla and the broader EV community, a person who spent his life focused on innovation and the promise of technology and who believed strongly in Tesla's mission."

NHTSA's evaluation will look at the design and performance of Autopilot during the crash. An estimated 25,000 vehicles could be affected, the agency said. 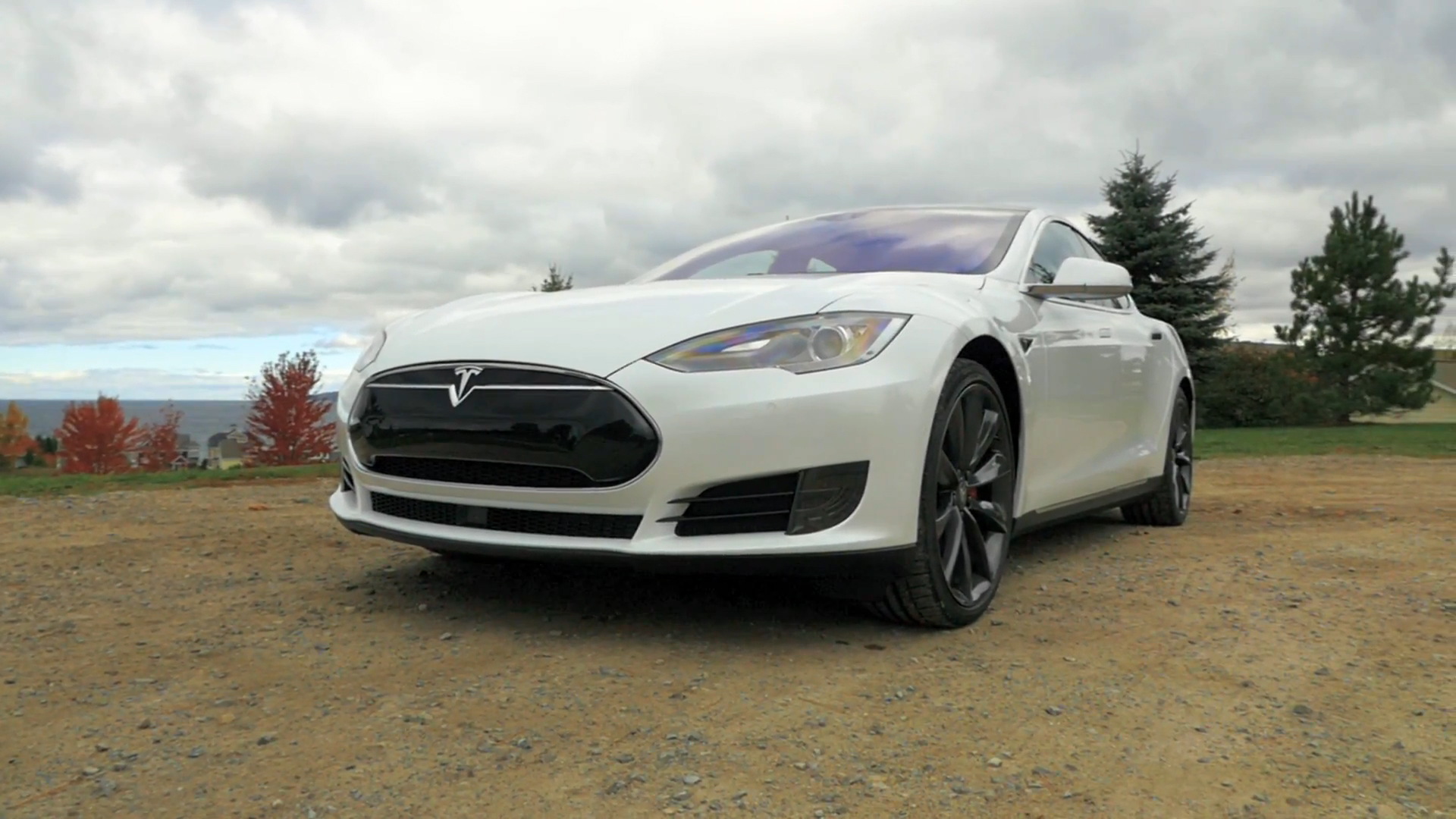