Hands-on with Project CARS in VR on the Oculus Rift

Bradley Iger
If there was one major takeaway from this year's Electronic Entertainment Expo, it's that we're on the cusp of a major push to put virtual reality headsets in as many homes as possible. But there's still a healthy amount of skepticism surrounding VR, with memories of false-start technologies like 3D television still fresh in many consumers' minds.

Whether you're considering a PC or a game console as your route into virtual reality, the financial investment is fairly substantial, and there's no guarantee that the headset you're about to drop a lot of coin on isn't going to end up in the b=obsolete pile next to HD-DVD. But the prospect of a more immersive gaming experience, particularly in the context of driving, is undeniably alluring for enthusiasts. So when the opportunity came up to test drive Oculus Rift with Project CARS – one of the most faithful racing simulators on the market today – I jumped at the chance to put both the headset and the game through their paces.

Slightly Mad Studios, the creators of Project CARS, teamed up with the folks at CXC Simulations in Los Angeles to host the event. CXC is a powerhouse in the simulator industry, designing high-end driving and flight simulation rigs that provide a sense of motion and feedback through both the steering wheel and pedal setup as well as the seat itself. Starting at $50k and going up from there, these simulator rigs are far from toys, and many of CXC's testers who help calibrate and fine-tune the simulator systems are also racers running in series like Pirelli World Challenge and Formula 3. 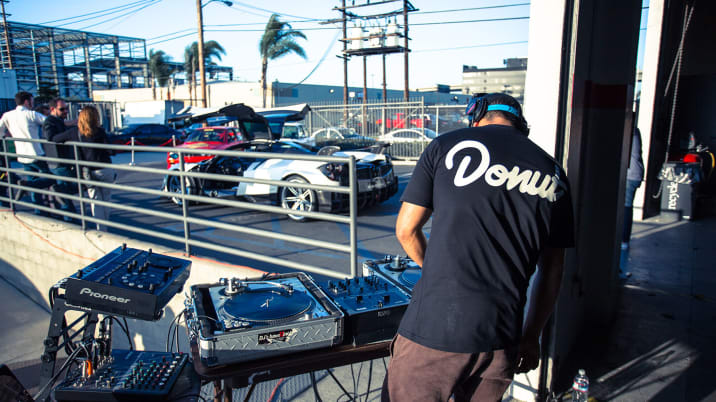 With Project CARS' recent addition of Oculus Rift support, integrating the headset into CXC's simulator rigs – which normally use a panoramic, multi-screen setup – was a natural fit. "We originally designed these as a professional tool for race car drivers", says Chris Considine, founder and president of CXC Simulations. "So everything along the design line was focused on authenticity, realism, and making a useful training tool."

While there's no question that the CXC rigs add a substantial level of immersion to racing simulations, my primary mission here was to determine whether or not the Oculus Rift headset adds or detracts from the overall experience and find out if Project CARS is the right kind racing title for this sort of technology.

What Works and What Needs Work

Once I was strapped into the rig and had donned the Oculus Rift gear, the first thing I noted is that the Rift's restricted peripheral vision has the serendipitous effect of feeling similar to the view out of a closed-face helmet. It gives the Rift more of a sense of occasion than a traditional simulator setup before you even leave pit lane. 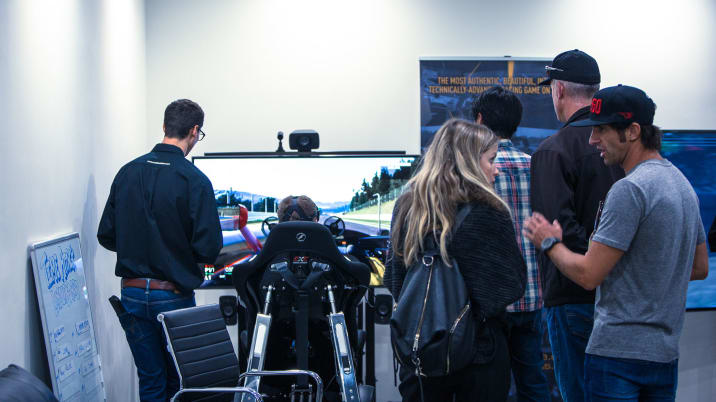 As any professional driving coach will tell you, your most important asset behind the wheel is your eyes. Keeping your vision pointed down the track and looking at where you want the car to go while cornering are some of the key tenets of road course driving, and the Rift's ability to realistically provide those perspectives is revelatory – particularly with a title like Project CARS.

While it might come at the cost of some accessibility versus other racing games, Project CARS' focus on authenticity makes few concessions for the uninitiated, particularly in realm of grip and weight transfer, both of which are major factors in handling behavior. The ability to freely look around the environment allowed me to set up the car for corners well ahead of time, much like I would in a real car on a real track, rather than simply reacting to the information fed back to me on-screen as I normally would using a standard monitor or television.

As this was my first time using a modern VR headset, I was a bit wary of the potential for motion sickness but I found it to be a non-issue. That may be partially due to the high-end PCs powering CXC's simulator rigs, which never suffered from frame rate hiccups at any point during the sessions I did. I was also impressed with the Rift's latency – I never felt like the headset needed to catch up with my head movements, which has the potential to not only hinder the sense of immersion but also throw the driver's timing off. 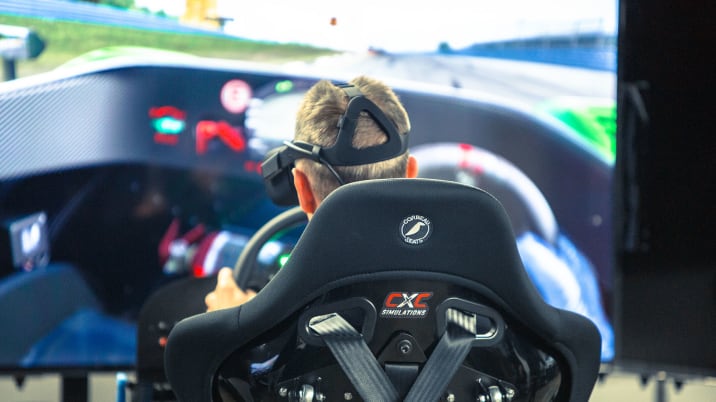 There's also room for improvement in the nuances. I found that while the area in the center of my view was in focus, parts of the image that were off-center were noticeably less sharp. This was less of an issue when I moved my head in order to put these areas of interest in the center of my view, but that proved to be cumbersome in certain situations.

For instance, using my eyes to glance down to read the gauges or look at the shift lights without moving my head caused some strain due to the lack clarity, and moving my head to look down to center the dashboard in my field of view took my attention off the track. Ultimately I found myself relying on that information less and less as sessions went on because of it.

While there are still a few rough edges to smooth out, when it comes to racing simulation there's no question that the Oculus Rift is significantly more immersive than a traditional screen. Provided that the hardware doing the graphical heavy lifting is up to the task, it adds something genuinely worthwhile, both in terms of realism and entertainment. 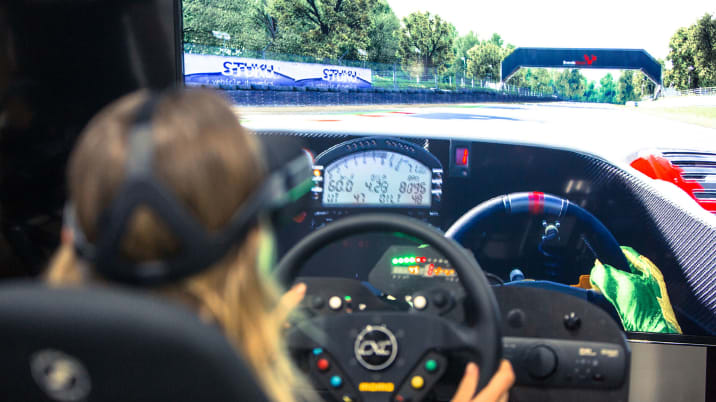 As with most new technologies, early adopters will likely have to sacrifice some functionality for the sake of being among the first to experience it. But as far as the marriage of Oculus Rift and Project CARS goes, as it currently stands the advantages already far outweigh the drawbacks. 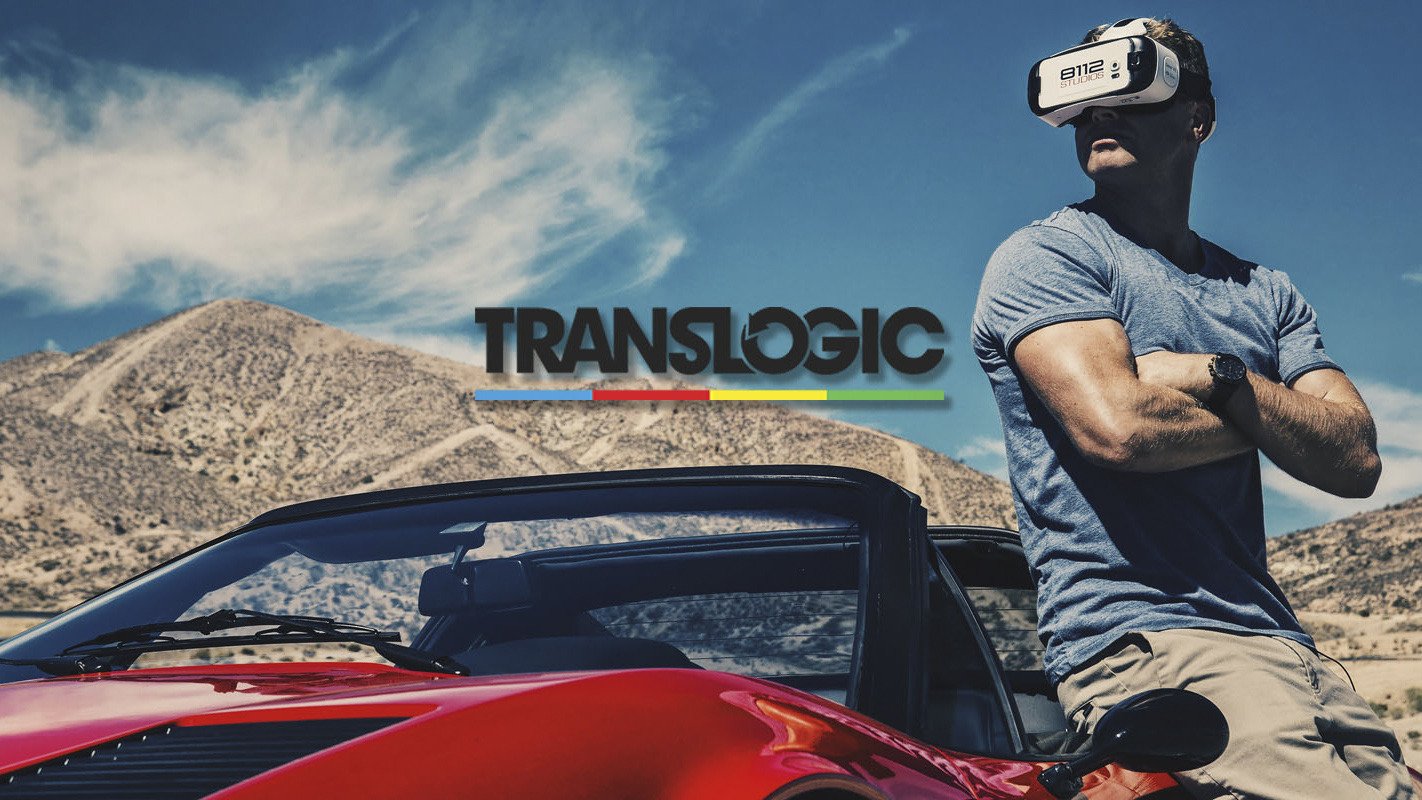