This lightened sedan might be the first Model S race car. Despite its popularity in the EV world, the Tesla Model S had never been raced at the renowned Pikes Peak International Hill Climb until this year. Blake Fuller, the founder of a company called Go Puck, piloted a lightly modified Model S up the 12.42-mile hill climb in a time of 11 minutes, 48.264 seconds. That time was good enough to set the Electric Production class record.

The car's battery pack was modified to save weight and discharge more quickly, the interior was stripped out, and a roll cage was added. The drastic 800-pound decrease in weight helped Fuller beat the previous production electric vehicle record, set by a Zero electric motorcycle.

The impressive sub-12-minute run placed the Tesla 65th in the overall rankings. Some are claiming this is the first Model S race car, and Fuller has plenty of hints for people who want to put a roll cage in their Tesla. Fuller and the Go Puck team still have a long way to go, however, if they want to get anywhere close to Romain Dumas' overall winning time of 8 minutes, 51 seconds. 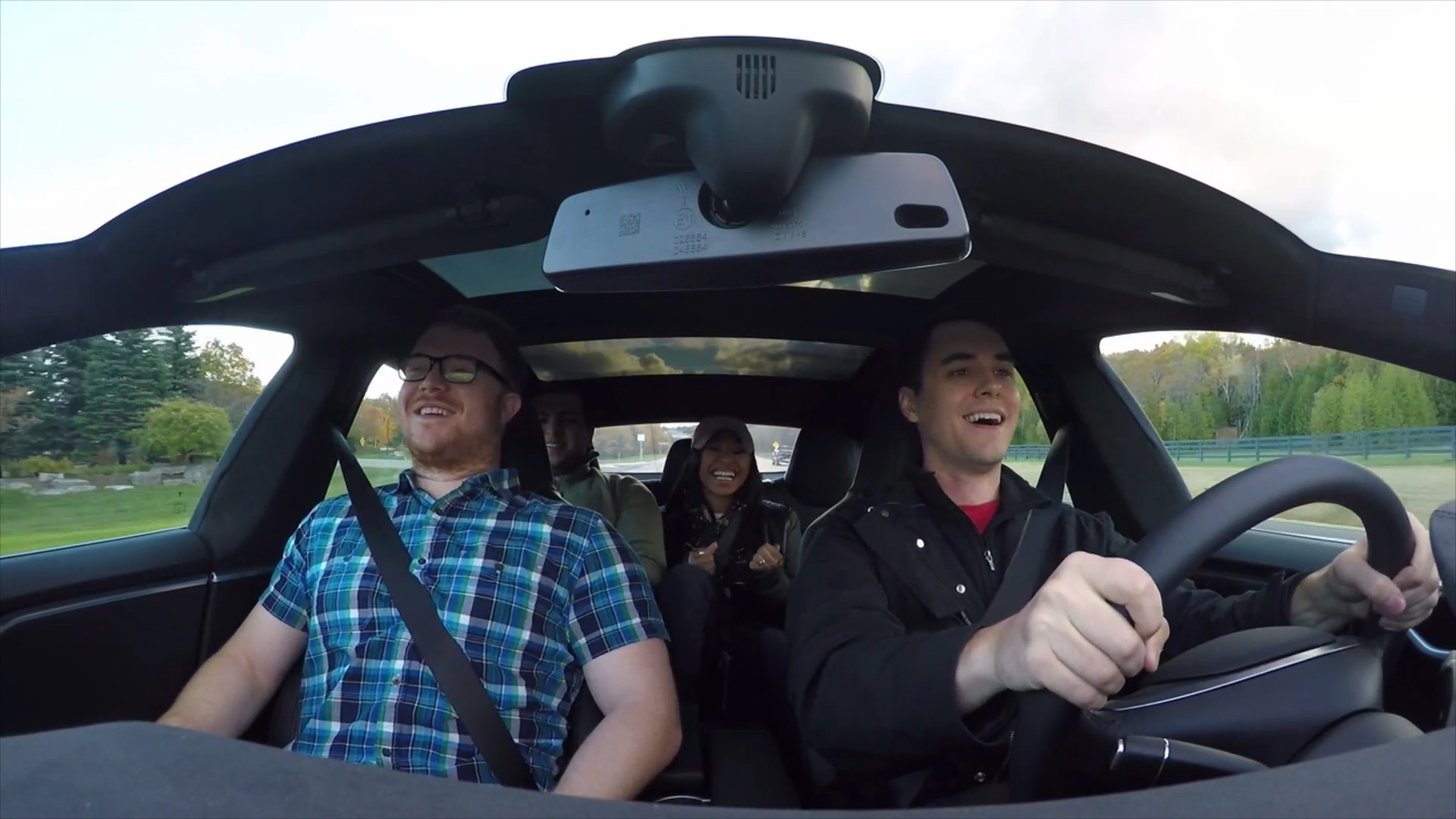