Drew Phillips
By far the question I'm asked the most as an automotive photographer is "what camera do you use?" There's a part of me that's bothered by the question, as I imagine the person asking the question assumes the quality of any photo I've taken is dictated solely by the camera or lens being used. Even so, I will readily admit that the equipment a photographer uses is indeed important. I carefully consider my options when I buy a new camera or lens, and there is a reason why I buy one over the other.

So, for all of you who have asked the question over the years and have wondered what kind of equipment is used to capture photos for Autoblog's reviews and event coverage, let's get started. 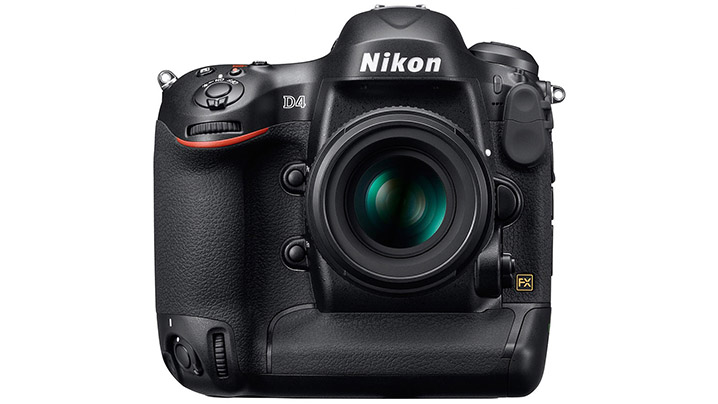 Technology seems to be heading towards lighter and smaller mirrorless cameras, but currently for me there's nothing as good as a robust DSLR. The Nikon D4 may not quite be the best at any one thing, but it's darn good at just about everything.

That's exactly why I've stuck with Nikon's flagship cameras for the last decade or so. The D4 can handle action easily, with a fantastic autofocus system and the ability to shoot 11 frames per second, but it can capture landscapes just as well. The sensor is only 16 megapixels, but to me that's never been that important. The quality of those pixels is fantastic, and the full-frame sensor has one of the lowest pixel density ratios of any camera.

That makes for excellent quality even in low-light situations. It's solid and weatherproof, too. I've had it out in rain, snow, cold and heat. Essentially, the D4 can do anything I ask of it in just about any situation, whether shooting at a racetrack, covering an auto show, or photographing a car for a road test. 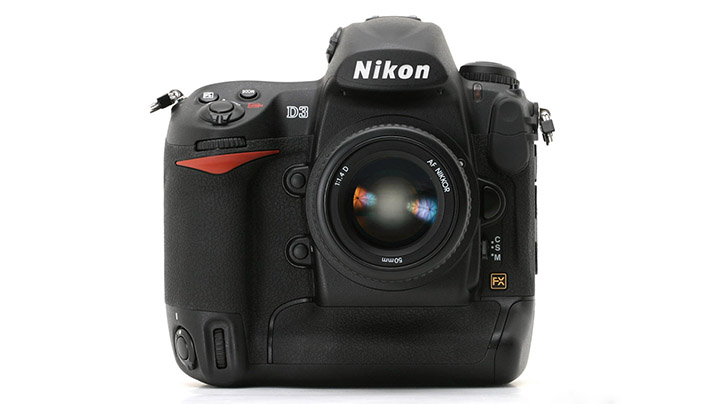 I rarely use a backup camera, but as a professional it's a necessity. It's kind of like health insurance. Most of the time you don't need it, but when you, you're really glad you have it – like the time I had a shutter lock up on a camera right before an auto show. The D3, once my main camera, now serves as my backup. I'll occasionally pull it out of the bag to use as a second camera when switching lenses isn't an option, but I generally like to stick with my newest equipment if I can. 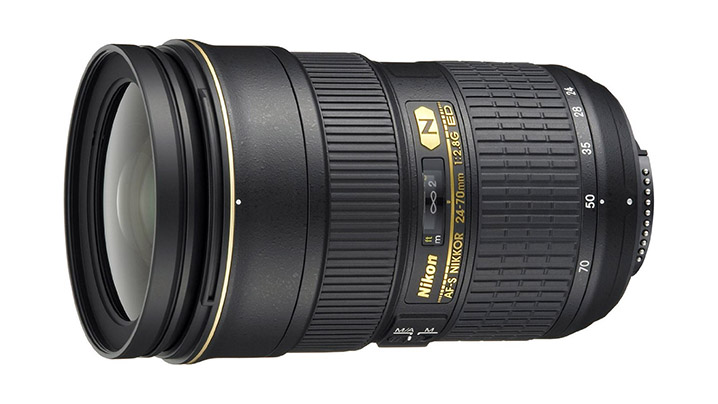 This is my main wide-angle lens that I use for just about anything. I'll shoot interior, engine and detail shots with it on photoshoots, and it's my main (and sometimes only) lens for auto shows. It will focus insanely fast, and is tack sharp. 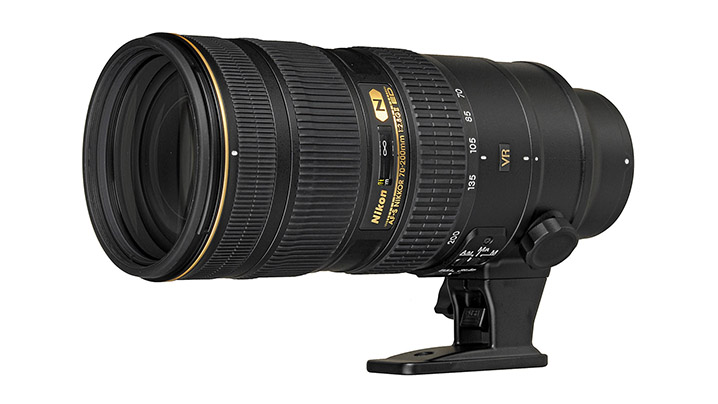 When my subject isn't close enough for the 24-70mm or I want a different perspective, I'll switch it out for the 70-200mm. Just like the 24-70, it boasts lightning quick focus and is extremely sharp. It also has Nikon's second-generation VR (vibration reduction) system that, when combined with a wide-open aperture, makes it possible to shoot in extremely low light. I'll use the 70-200 as my main lens for exterior shots during photoshoots, and will occasionally use it for interesting detail shots as well. When I'm fortunate enough to shoot motorsports (which is not enough), the 70-200 is generally attached to my camera, sometimes with Nikon's 1.4X teleconverter. 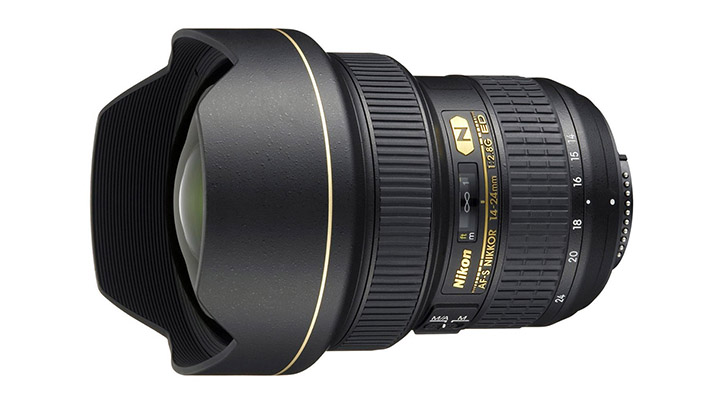 I almost didn't buy this lens, as I only use it occasionally and it costs quite a bit. The lens is too wide and distorts the subject too much to photograph the exterior of cars, but I generally use it to capture cramped interiors. It might come out of the bag for a minute or two during a photoshoot, but it's nice to have the option when I need it. 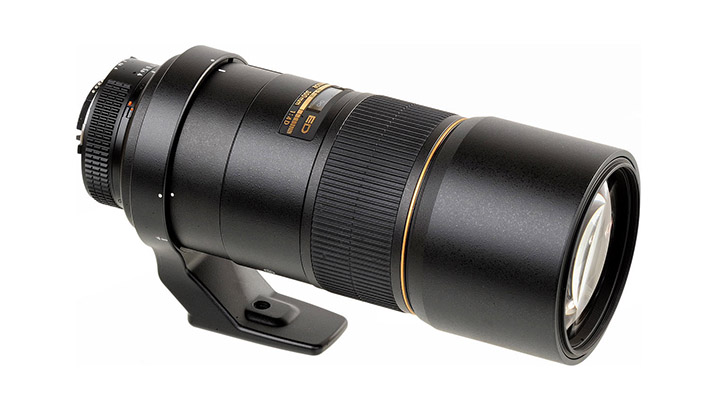 You might have noticed that all my lenses up to this point have featured an f/2.8 aperture, while my 300mm is only an F/4. This mainly comes down to cost. I picked up this lens gently used for $850, while a brand new f/2.8 version would cost $5,500. While I'd love to have the pricier version, I don't shoot enough with this lens to justify the cost. Plus, the f/4 version is fairly rugged, lighter, and still extremely sharp. I'll bring this lens out for the occasional motorsport event or when I'm shooting anything on track. My only wish is that I had the newer version that features Nikon's VR, but I can't justify the $2,000 cost right now.

I'm always traveling, whether it's for an auto show or for a client that's across the country, so having a good photo bag is important. I use the Tamrac Expedition 7x, and I absolutely love it. It's light and small enough to fit in the overhead bins on most planes, but is large enough to fit two cameras, three lenses, a laptop, and just about all my accessories. It's also the most robust camera bag I've owned, and even after five years is essentially showing no signs of wear. Tamrac no longer sells this bag, but the Anvil 23 is probably be the most similar product they currently offer.