EVS29: Share 'n Go car sharing could arrive in US via Italy, China

Tiny EVs might have trouble in the land of big vehicles. Share 'n Go, a Chinese car-sharing project that is up and running in Italy, could be coming to North America. The Chinese automaker ZD decided in 2001 to focus on greener products, as described in this amazing bit of interesting English on display at the company's booth at EVS29 in Montreal this week. "Beautiful revolution turn to the glorious chapter," it said, which ZD's Frank Lee told me was how the company announced it help China and the world reduce emissions by promoting electric vehicles.

The reason ZD was displaying at EVS29 was because the company is thinking about expanding to North America. Currently, Share 'n Go has 29,000 members sharing a total of 1,700 cars in cities like Livorno, Rome, Milano, and Pisa. Share 'n Go opened for business in 2014 and the cars can be rented by the minute, hour, day, or week.

Lee told AutoblogGreen that ZD investigated the potential for a car-sharing program using these little EVs before making a move in Italy and that, the company was looking at Italy, "because our car is small." With success there, Lee said that ZD is, "looking for a big market, not only here in Montreal but also other cities in Canada or even [in] the United States. That is our target." He said ZD is in discussions with some cities but won't be making any public announcements about where Share 'n Go might debut in the US until the middle of next year.

Our friend Jim Motavalli got to drive an earlier example of the ZD EVs at EVS27 in Barcelona a few years ago. He was not impressed. 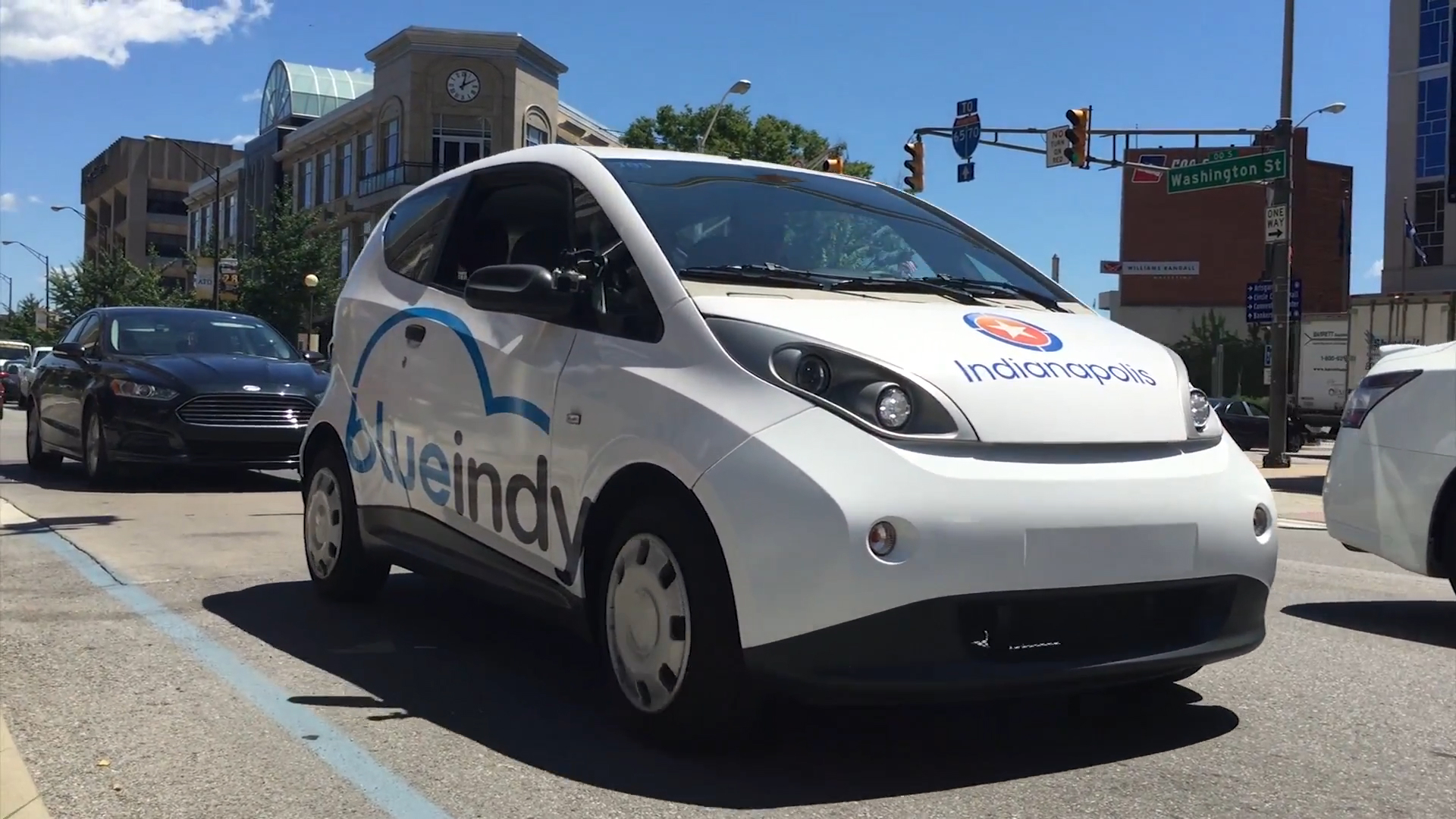