Will Brexit add 10% cost to Nissan Leaf throughout Europe?

Based on Toyota's statement, anyone building cars in the UK has reason to worry. This is the week for Britons to vote on whether or not the UK should leave the European Union, and the automotive world is getting involved. Former Top Gear presenters James May and Jeremy Clarkston just issued a video saying they're against the move. Nissan is not happy that a pro-Brexit group is using its logo. Jaguar Land Rover says it might lose $1.47 billion a year in an independent UK. And Toyota warned that if the so-called "Brexit" happens, then the cars it builds in the UK could be hit with a levy of up to 10 percent when they're sold in the rest of Europe. Since Nissan also makes a lot of cars at its plant in Sunderland, including the all-electric Leaf, we thought we'd ask if that extra levy would apply to the EV as well.

Turns out, Nissan won't say. The company didn't deny the possibility of Leaf prices going up across Europe, but it makes sense that if one automaker gets hit by a 10-percent levy, others would as well. Nissan's only European production location for the Leaf is in Sunderland, so a Brexit may raise prices for the world's best-selling EV in a number of countries. Back in February, Nissan issued a statement against a Brexit, and we've republished it below. A company spokesperson would not comment further on the issue this week or on the 10-percent levy possibility, saying simply that "our position hasn't changed." 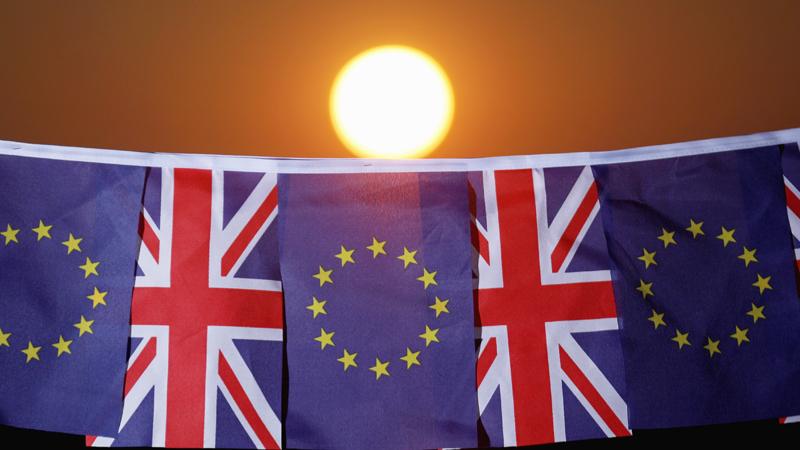 The global car manufacturer - which employs 8,000 people in the UK across its manufacturing, engineering and design facilities, and a further 32,000 indirectly through dealerships and its supply chain - said that while this was ultimately a matter for the British people to decide, the company believed it made the most sense for jobs, trade and costs for the UK to stay within Europe.

While the company will not be pro-actively supporting any political campaign in the run up to the EU referendum, Nissan Chairman and CEO Mr. Carlos Ghosn said:

"We are a global business with a strong presence in Europe. We have a rich heritage in the UK with 30 years of manufacturing and engineering presence, and remain committed to building and engineering cars in the country. Last year we produced more than 475,000 vehicles in the UK – 80 percent of which are exported.

"Our preference as a business is, of course, that the UK stays within Europe - it makes the most sense for jobs, trade and costs. For us, a position of stability is more positive than a collection of unknowns.

"However, this is ultimately a matter for the British people to decide.

"While we remain committed to our existing investment decisions, we will not speculate on the outcome nor what would happen in either scenario."

He added: "We obviously want the Nissan UK plant and engineering centre to remain as competitive as possible when compared with other global entities, and each future investment opportunity will be taken on a case by case basis, just as it is now.