540 horsepower sounds good to us.

Hybrid racing cars are now a part of endurance racing, just like they have become increasingly popular anywhere during the last decade. But it's not impossible to do away with the internal combustion engine completely in Le Mans; just as hydrogen fuel cell technology is being introduced in passenger cars, hydrogen cars are taking their first steps in racing. During the 2016 24 Hours of Le Mans, the first hydrogen-powered laps ever were completed by a racing car.

The FIA and the Automobile Club de l'Ouest have set up a committee that focuses on getting hydrogen fuel cell cars to compete at the famed endurance race. The club's sporting director, Vincent Beaumesnil said in an interview with Autosport, "Hydrogen is clearly a direction we want to follow in the future." Bio fuels will also be allowed in 2018. "We know that biomethane has huge potential, but any liquid or gas that is of bio-mass origin will be eligible," said Beaumesnil.

The pioneering racer in question was a Green GT H2, driven around the track by Olivier Panis, a former F1 racing driver. Panis is the development driver of the project, which has been in development for half a decade now. Originally, it appeared on the grid way back in 2013, but it wasn't quite complete enough to perform laps. Still, merely being there merited the Green GT an "Innovative Car" nomination. The hydrogen fuel cell on the GT H2 creates electricity for two 270-horsepower electric motors directly powering the rear wheels, and there's all of 2,950 pound-feet of torque. Each three-minute hydrogen fill-up gives the racer 40 minutes of driving. 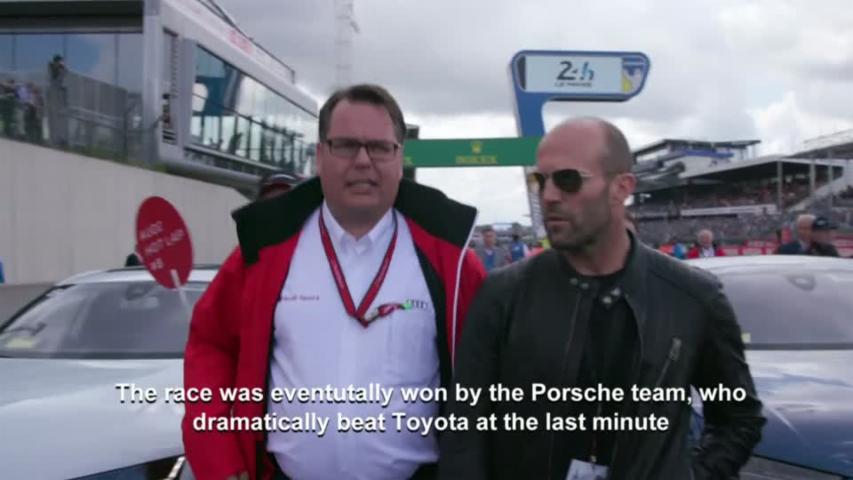