No more having to stick the engine in yourself. KTM's X-Bow track machine has been available in the US since 2011, sold as a kit car because it doesn't meet federal crash standards. That means you have to buy the car and the engine separately and marry them (or pay someone to) yourself. Wards Auto reports that KTM will soon begin selling X-Bows here complete with powertrains.

Sales of the turnkey X-Bows will first be aimed at racetracks and presumably schools that have fleets of cars. KTM expects to sell 30 to 40 of them per year once it gets underway. It will set up a US distributor and a small dealer network to sell cars. The first model will be the X-Bow R, which is powered by a 300-hp Audi 2.0-liter turbo four. Sales will begin in spring of 2017.

It's not clear what's prompting the change in strategy for KTM, or how it plans to sell the cars in the US and Canada for road use. Some have claimed the complete X-Bow will be allowed under a recent loosening of kit-car regulations, but that only applies to vehicles that are replicas of models 25 years old or more, so the new-fangled X-Bow doesn't qualify. Wards mentions that the cars will be modified for North America but doesn't elaborate on what will be changed. We've contacted KTM to try and get some more details. 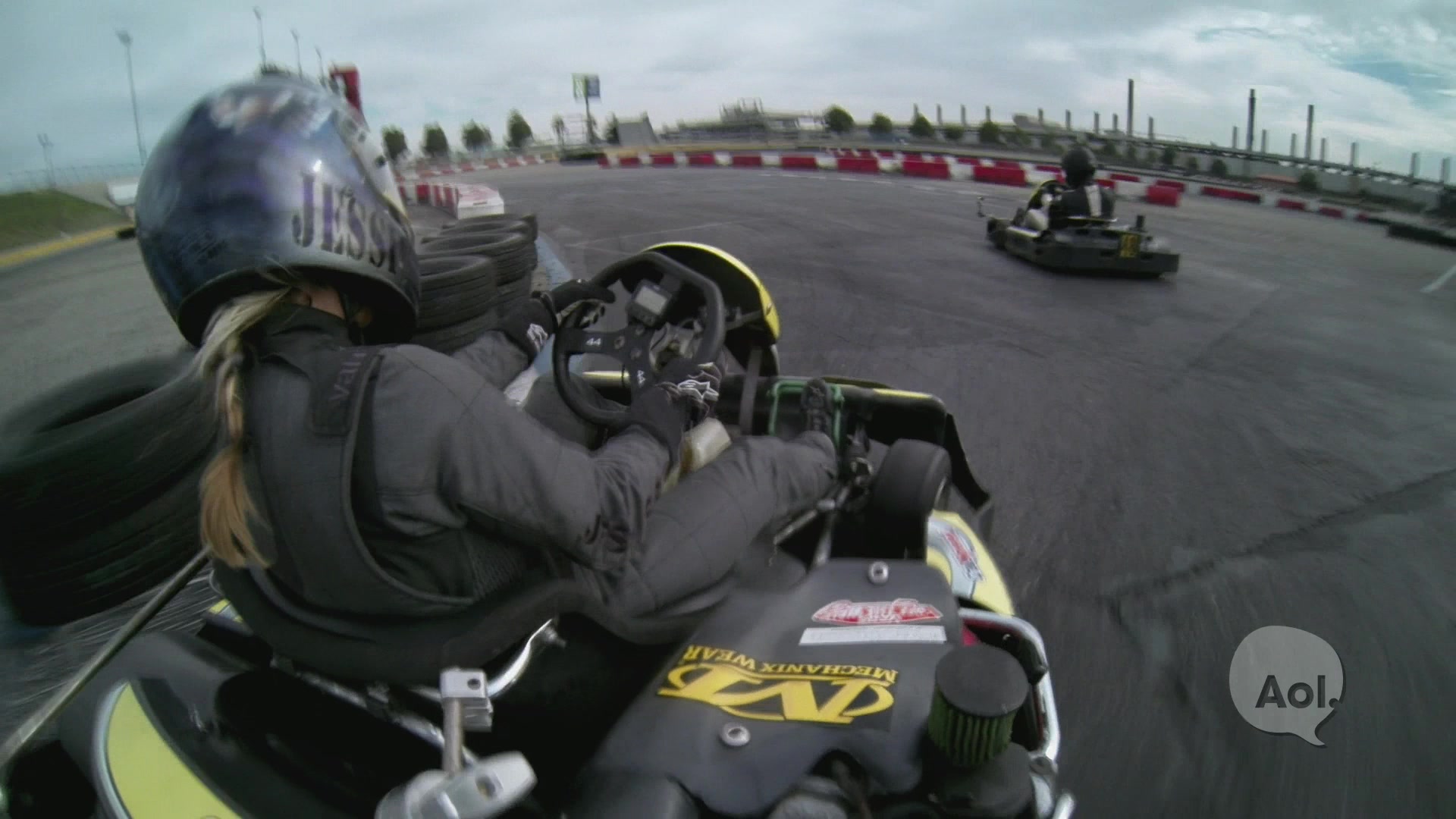