And what 48-volt systems mean for the industry.

David Gluckman
As part of a big green push announced yesterday, Mercedes-Benz is jumping into the world of 48-volt power. The company will launch a new family of efficient gasoline engines next year and will begin rolling out 48-volt systems with it, likely in its more expensive cars first.

Mercedes will use the 48-volt systems to power mild-hybrid functions like energy recuperation (commonly called brake regeneration), engine stop-start, electric boost, and even moving a car from a stop on electric power alone. These features will be enabled through either an integrated starter-generator (Mercedes abbreviates it ISG) or a belt-driven generator (RSG). (RSG is from the German word for belt-driven generator, Riemenstartergeneratoren. That's your language lesson for the day.) Mercedes didn't offer many other details on the new family of engines.

Current hybrid and battery-electric vehicles make use of very high voltages in their batteries, motors, and the wiring that connects them, usually around 200 to 600 volts. The high voltage gives them enough power to move a big vehicle, but it also creates safety issues. The way to mitigate those safety issues is with added equipment, and that increases both cost and weight. You can see where this is going.

By switching to a 48-volt system, the high-voltage issues go away and the electrical architecture benefits from four times the voltage of a normal vehicle system and uses the same current, providing four times the power. The electrical architecture will cost more than a 12-volt system but less than the complex and more dangerous systems in current electrified vehicles. The added cost makes sense now because automakers are running out of ways to wisely spend money for efficiency gains. Cars can retain a cheaper 12-volt battery for lower-power accessories and run the high-draw systems on the 48-volt circuit.

The industry is moving toward 48-volt power, with the SAE working on a standard for the systems and Delphi claiming a 10-percent increase in fuel economy for cars that make the switch. The supplier is said to be working with two major automakers to implement 48-volt systems, and most companies are rumored to be working on adding the technology to next-gen vehicles. 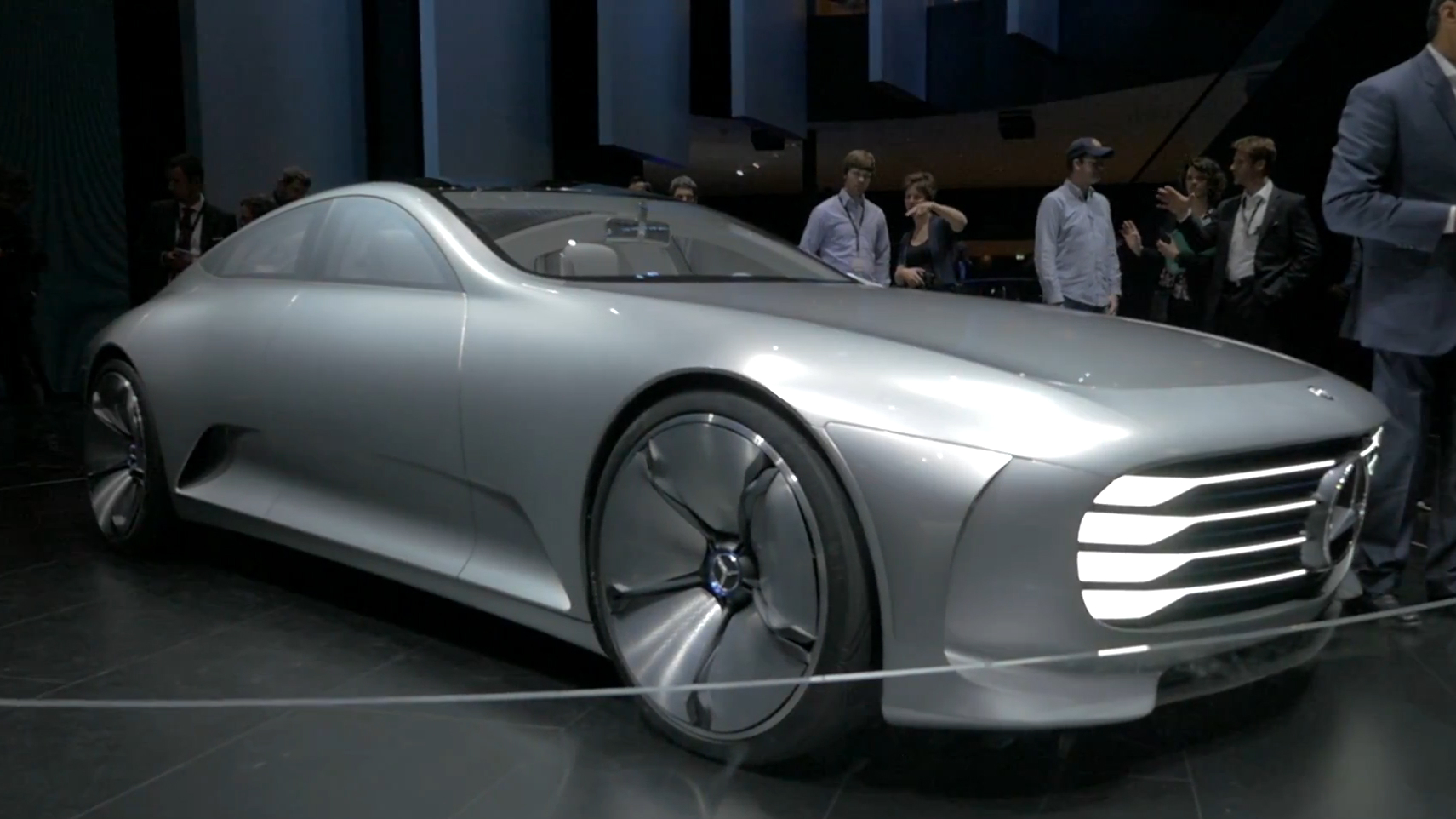