Ian Bell and Andrew Soar are the third and fourth fatalities at this year's races.

Brandon Turkus
There have been a third and fourth fatality at this year's Isle of Man TT. Fifty-eight-year-old Ian Bell was killed during a sidecar race on the treacherous Snaefell Mountain Course. His death is the latest black mark on a record-breaking week of racing.

Bell was driving the rig with his son Carl in the sidecar when he crashed at Ballaspur, a section just under a quarter of the way around the 37.7-mile track, Isle of Man Today reports. Carl Bell was uninjured in the crash.

The elder Bell, who was a motorcycle dealer in Bedlington, Northumberland, was the 252nd fatality at an Isle of Man TT race. Twenty-seven-year-old Australian Dwight Beare and 50-year-old Brit Paul Shoesmith were killed on June 5 of this year. Beare's death also came during a sidecar race.

"Ian, a motorcycle dealer, was married to Trudi and had two children. He made his TT Races debut in 1995, winning the newcomers trophy, and achieved five podiums during his TT career including a race win in 2003," the Isle of Man TT organizers said in a statement. "ACU Events Ltd. wishes to pass on their deepest sympathy to Ian's family and friends."

Later in the day, 32-year-old Andrew Soar was killed while competing in the Senior TT race. Soar crashed near Keppel Gate. Soar hailed from Loughborough in Leicestershire and had made his TT debut in 2015. 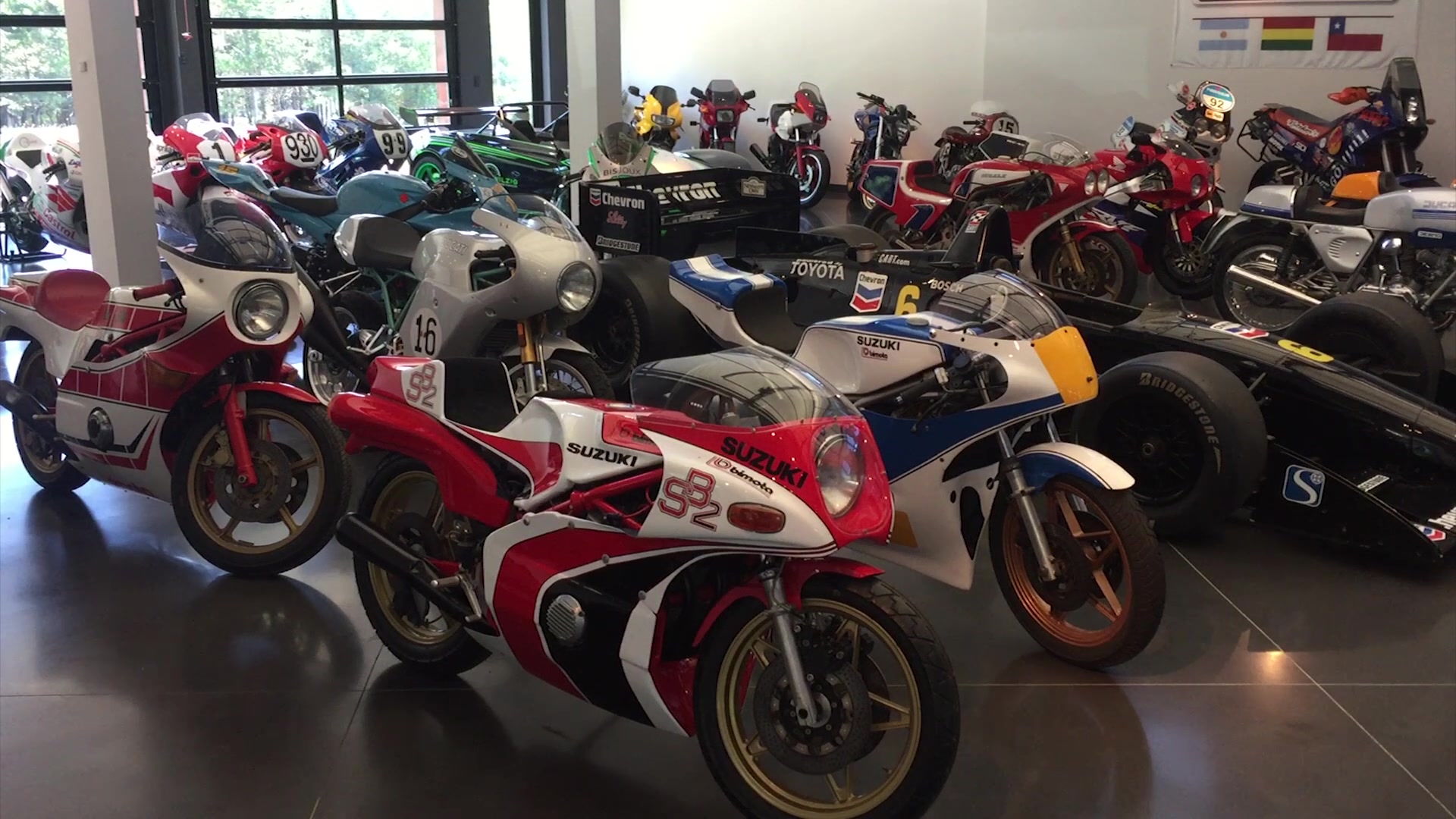