This Jeep Forward Control is incredibly clean, for sale

BoldRide
Jeep loves going all out on its Moab Easter Safari concept cars. This year was no exception; aside from an insane 707-horsepower Wrangler, the plucky little FC-150 was the star of the show. Of course, it was artfully restored and given plenty of love before the annual, off-road adventure.

Sadly, you can't buy a brand new FC-150 from Jeep anymore, or even any sort of pickup truck for that matter. No, the last time you were able to buy an FC-150 was way back when in 1965. Thankfully, at least one dealer recognized the heritage of this stunning little machine, and has listed a pristine example for sale on eBay

for sale on eBay.

This one was built in 1958, and only 11,595 miles read on the odometer. That's insanely low for a car this old and this rare. The President Red and Plantation white exterior looks straight from the factory, as do the wheels and tires. Though, you have to imagine that most everything on this car has been restored considerably given the lifespan, even without the dealer outright saying it.

Four-wheel drive and a four-speed manual gearbox come standard; there's even a spare tire in case things go wrong on the trail. The cherry on top being the stunningly clean, no-nonsense interior. It's about as factory fresh one might get in a 60-year old Jeep.

With a current bid of $14,600 (per this writing), it's not even that expensive. If you're looking to snag a handsome piece of Jeep history, look no further than this. But hurry, there are only a few hours left to bid. 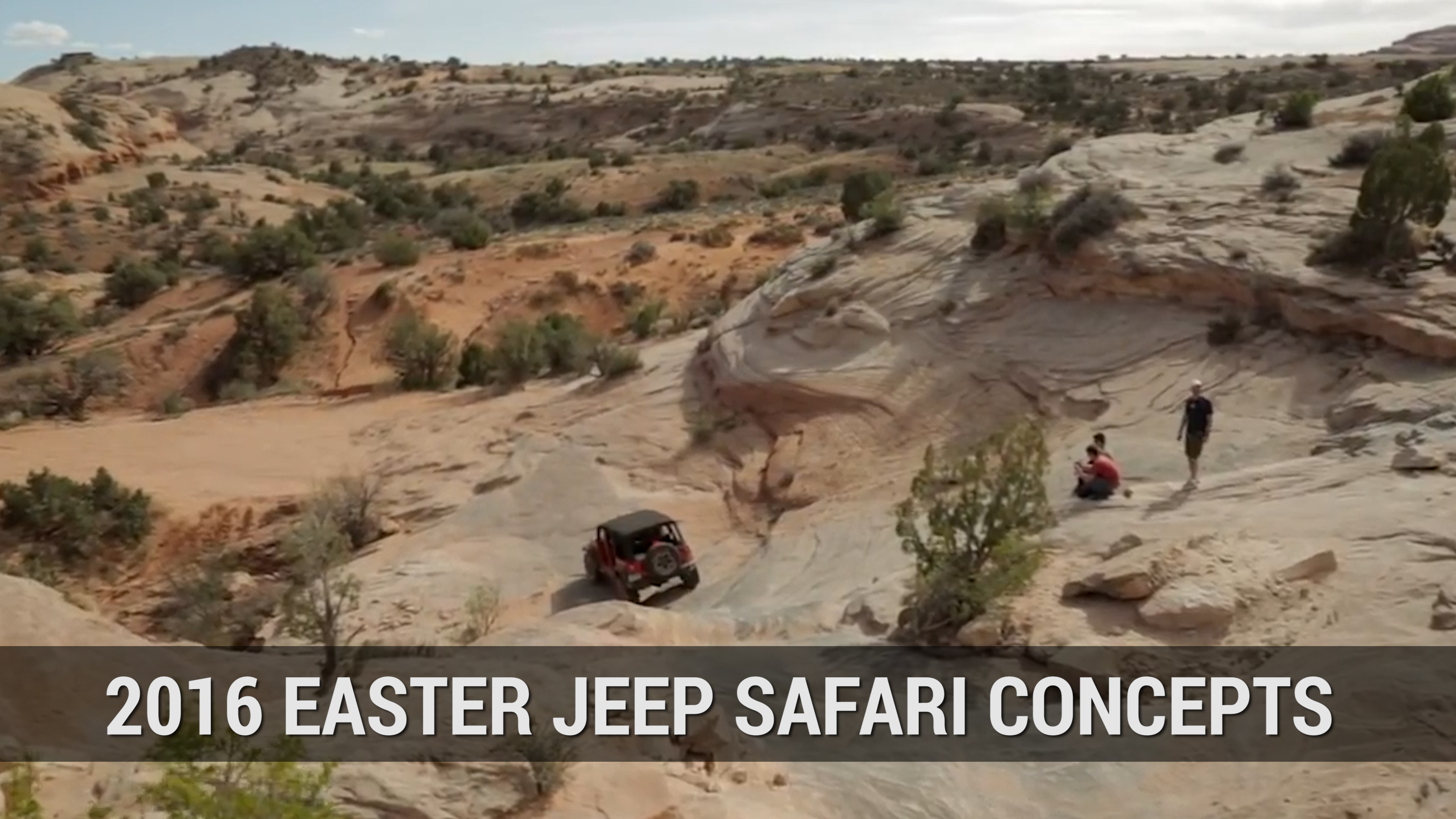 This article originally appeared on Boldride.com.