Jason Marker
A major thoroughfare in the Canadian capital city of Ottawa was closed after a huge sinkhole opened beneath it. According to the CBC, the sinkhole appeared around mid-morning on Wednesday on Rideau Street near its intersection with Sussex Drive. The sinkhole, which initially formed over an unstable vein of sand, silt, and fractured rock, quickly spread across all four lanes of Rideau Street. A high-pressure natural gas line and a water main were shattered by the road collapse, filling the deep hole with water, gas, and fumes and forcing the evacuation of numerous surrounding buildings.

All traffic save for buses and taxis had already been banned from the area due to excavation for a light rail station, but a Chrysler minivan parked along Rideau street fell into the hole as it expanded. Construction workers working in the light rail site evacuated safely once the road began collapsing, and no injuries were reported.

Ottawa mayor Jim Watson told The Guardian that there was no sure way to tell how long repairs to Rideau Street would take.

"It's a significant sinkhole in the downtown core. It has a major impact on our largest retail shopping center, one of our major hotels as well as one of the busiest intersections and bus routes."

This is the second sinkhole to appear in downtown Ottawa in recent years. In 2014, a nearly thirty-foot wide sinkhole caused by excavation for the light rail system opened just a few blocks away from Rideau and Sussex. Watson stated that it is too soon to say whether or not Wednesday's sink hole was related to light rail construction.

"We can't confirm whether the tunnel had any impact on the sinkhole or whether it was a water main break or whether it was a leak of some type that destabilized the soil." Watson went on to say that he hoped that city officials would be able to pinpoint the exact cause of the collapse soon. 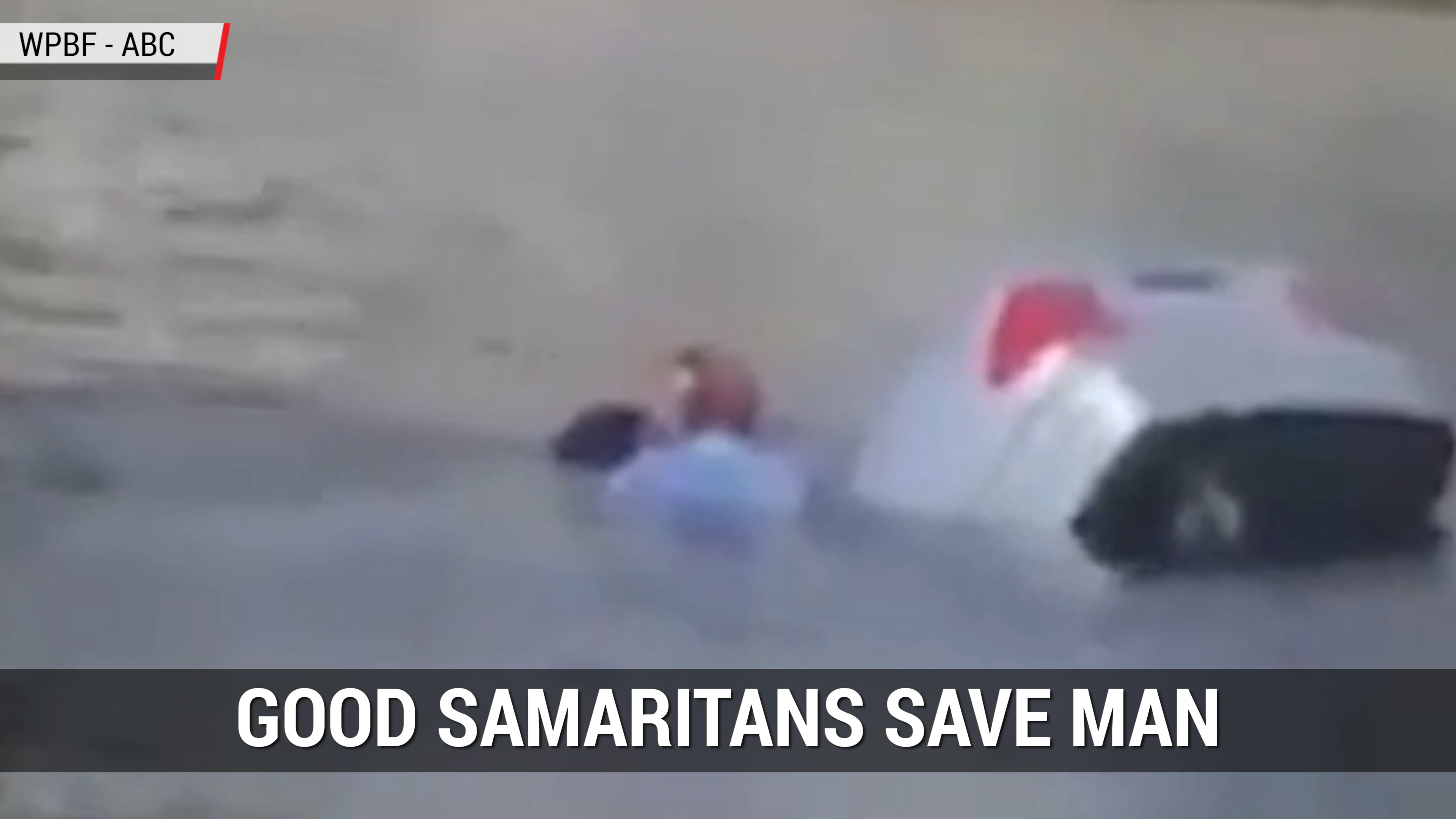