The cost of a seat belt violation

"Click it or Ticket" - one of the National Highway Traffic Safety Administration's most successful campaigns - reminds drivers that a seat belt violation comes with a price. The exact price, however, varies from state to state. Of course, safety is enough reason to buckle up as wearing a belt cuts your risk of injury and death in half. But some state penalties provide a strong incentive for those who need one.

All states except New Hampshire mandate seat belt use. Some 34 states have "primary" seat belt laws, which means that police can stop and ticket you for not wearing your belt even if you haven't done anything else wrong. About 15 states have "secondary laws" that only let police issue a seat belt ticket if they stop and cite you for another offense.

What if you are sitting in the back? You'll get ticketed for not wearing your safety belt in the back seat in 28 states. These figures do not include child restraint laws requiring car seats or booster seats - an entirely separate matter.

State penalty amounts are all over the map

If you get caught driving without a safety belt, the amount of money you pay in fines can range from $10 in Wisconsin to $162 in fines and penalties in California. Other states that impose larger fines include Oregon's penalties set at $130, Washington's at $124, and North Carolina at $25.50 plus $135.50 in court costs. Fines and penalties for a seat belt violation can also vary depending on your age and where you are sitting. For example, in Connecticut people ages 18 and older pay $92, while the fine and penalties imposed on the parent or driver of an unbelted minor come to $120.

Some states have more severe penalties

In New Jersey, seat belt violations can help send you to jail. State law makes it a crime for a person to knowingly violate any law intended to protect public health and safety. In the case against Kirby Lenihan, a teenager who got into a drug-induced car accident that led to the death of her passenger - neither of who were wearing seatbelts - the state Supreme Court ruled that New Jersey's law is "clearly intended to protect the public health and safety." Given the right circumstances, a violation can lead to a criminal conviction. 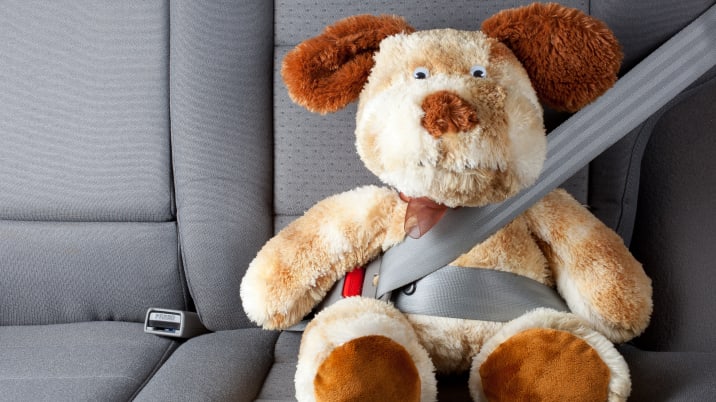