Brandon Turkus
Bugatti has been ramping appearances for its new Chiron hypercar since it debuted earlier this year at Geneva. Last weekend, during the Nürburgring 24, that meant giving out the very first media ride-along. Our friends at CarThrottle got to go for a spin around the Nürburgring in the 1,500-horsepower Chiron, and their chauffeur was none other than Bugatti CEO Wolfgang Dürheimer.

The 13-minute video covers plenty about the new car before climbing into the cabin with Dürheimer, who talks through the start procedure and the detailed controls on the steering wheel. He also talks top speed, telling CarThrottle that the Chiron's Guinness World Record attempt won't come until 2018. We're going to be waiting a bit.

After a lengthy chat, the pair set out on the track, escorted by a Bentley Bentayga. But at Bergwerk, Dürheimer opens a gap and proceeds to punch it. Hard. It's difficult to comprehend the acceleration from watching a video, but hearing the angry whistle of the four turbochargers and the brutal upshifts give a sense of how much power is being deployed. Needless to say, he has no trouble catching up to the Bentley. Later on, Dürheimer runs the Chiron up to around 200 miles per hour on the Döttinger Höhe straight. 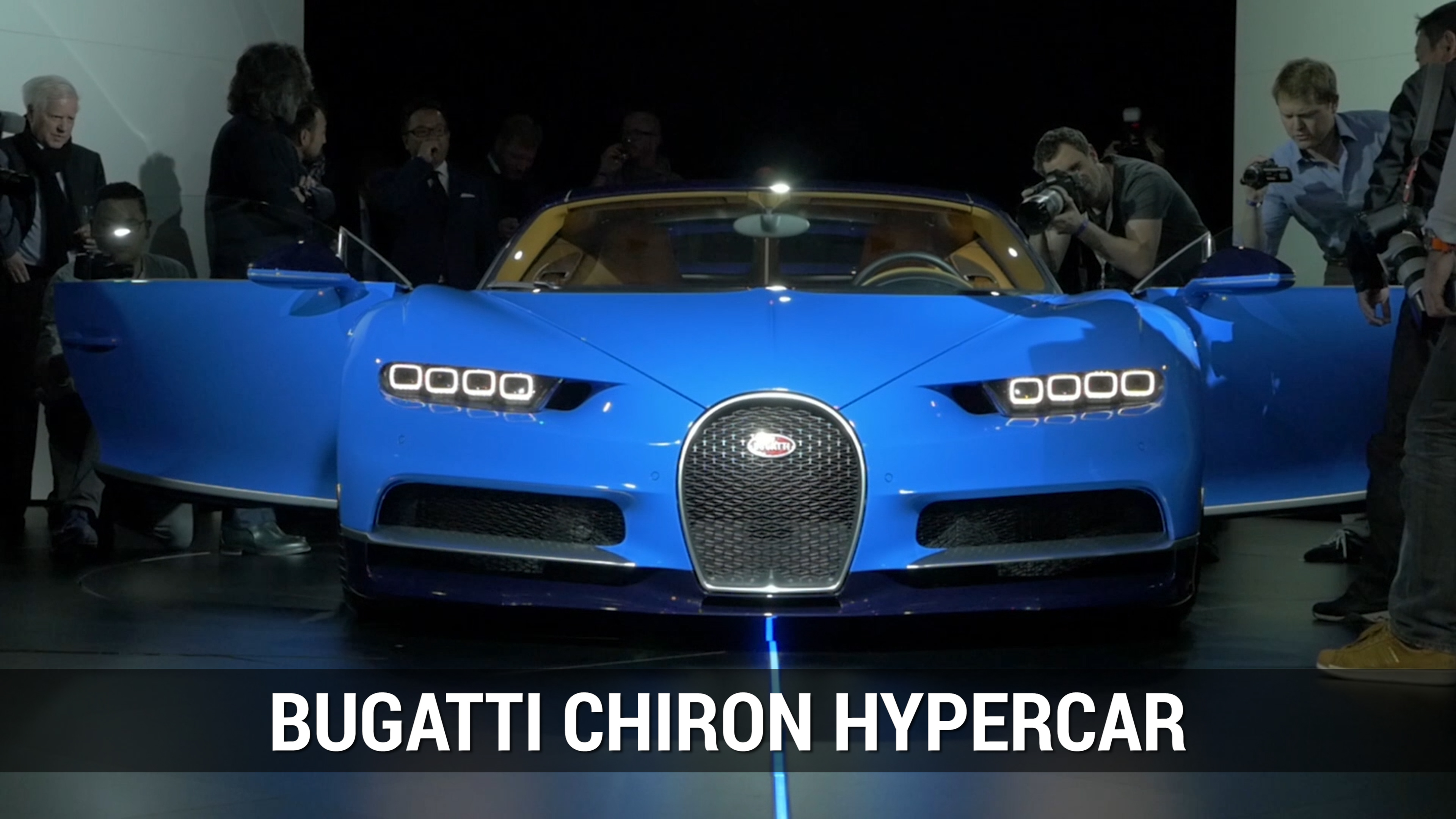