This is the no-nonsense Mercedes-Benz G-class we want

But we can't have the W463 Professional. It's a work truck, not a blinged-out plushmobile.

Antti Kautonen
One might think that the Mercedes-Benz G-class is a plush luxury truck, despite its boxy appearance that dates back to the late 1970s. The vehicle started out as rugged military vehicle more at home on the farm or in the field, and after some grey market success, it was finally made available in the United States in 2002. During its lifespan, more features and new engines have been crammed inside, making it look like a box whose purpose is to deliver high-end Mercedes twin-turbo V8s and leather interiors are delivered to customers.

The original, W460 and W461 series vehicles were made military-only in 1990, as Mercedes-Benz introduced the more civilian-oriented and plush 463 series, which was updated in 1997, 2006 and 2015. For three short years, the more classic version made a return to the European market as the 2010-2013 "Professional" version, which focused on the core values and no-nonsense qualities of the G-class. 2014 emissions regulations shelved the G 300 CDI Professional, but the nametag has now returned.

Starting in September, there will again be a Professional version, this time based on the W463 body, complete with the current-style modern dashboard. The old version retained the blocky fascia developed from the 1979 original, but despite the "highly purist" outlook, as Mercedes-Benz calls it, the vehicle has been updated for 2017 customers in numerous ways. Accumulated dirt can still be hosed off the cabin floor, so things are kept suitably farm-friendly.

Compared to the G 300 CDI, the new G 350 d has 33 percent more power at 245 hp, but fuel consumption is down significantly. It now dips down under 10l/100km, meaning 23.8 MPG is achievable in the blocky Benz. The Europe-only Professional version can be recognized by its black radiator grille and blacked-out wheels, and for more demanding customers, M-B offers an off-road package that includes a protective grille, a roof rack, side running boards and a load space finished with durable wood. There is also a Load Protection package that secures transported goods tight in the trunk. Prices for the Professional start at a little more than $100,000 in Germany. 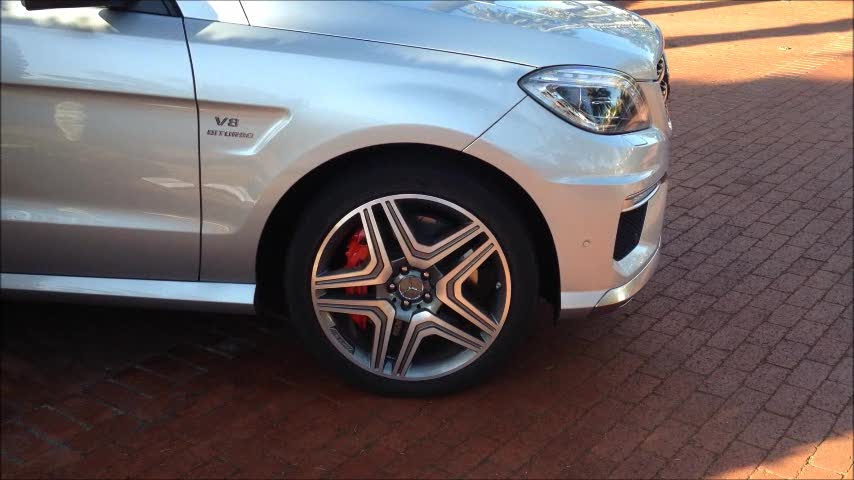