You can own Don Draper's 1964 Imperial Crown Convertible

Fewer than 200 1964 Imperial Crowns exist today, and this one comes with provenance.

Brandon Turkus
In AMC's Mad Men Jon Hamm's character may have been a jerk, but Don Draper's 1964 Imperial Crown Convertible is fantastic. One of just 922 droptop Imperials built for 1964, Draper's land yacht is up for auction as part of a broader sale of Mad Men props.

Alongside stuff like Roger Sterling's Ray-Bans or Draper's copy of Dante Alighieri's Inferno, the big Imperial is the undisputed star of the show. According to the auction page, fewer than 200 exist today, meaning that even without its Hollywood provenance, this is an exceedingly rare vehicle.

Under hood, there's a 413-cubic-inch V8 wedge mated up to a push-button, three-speed TorqueFlite automatic transmission. Typical of a big, 1960s luxury vehicle, the Imperial gets power steering, power brakes, and power windows. Even the roof is electric. Cosmetically, the auction site claims Draper's convertible was repainted once, 20 years ago, going from a "drab" Roman Dark Red to today's California Red. In the interior, the only change are new carpets.

This isn't the first time Draper's Imperial has crossed the auction block. It sold at a Palm Springs auction in February 2015 for just $23,625, before a St. Louis dealership listed it on eBay for $39,900 less than a month later. That online listing has long since disappeared, so there's no telling if it actually sold or not before being listed as part of this latest auction. Regardless, with fewer than 1,000 made, fewer than 200 in existence, a credit on a critically acclaimed TV show, and a history of reasonable sale prices, this is one big, 1960s land yacht worth considering.

The auction starts on June 1 and runs through June 15. 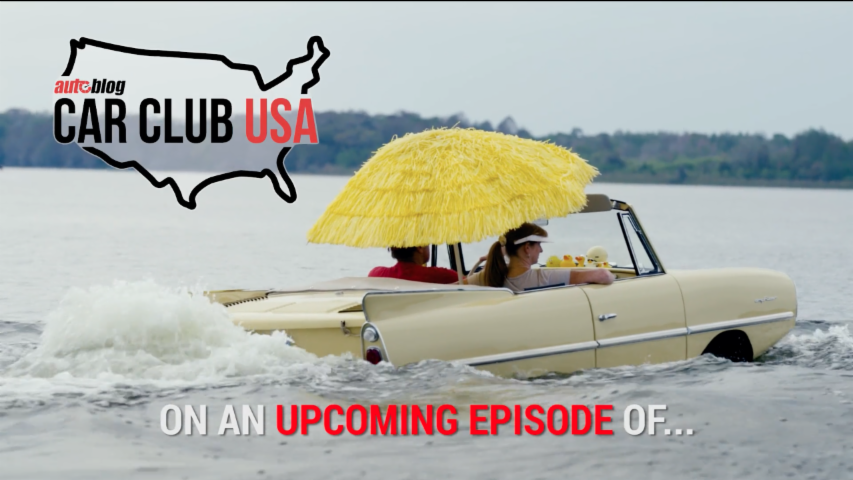