General Motors will offer debit cards to owners of some of its crossover SUVs after it was discovered that GM overstated the vehicles' fuel economy on window stickers, Automotive News says. GM will offer reimbursements to about 135,000 customers that are worth between $450 and $1,500 each. Some owners will also have the option of being provided with an extended warranty free of charge instead of the debit card.

GM overstated fuel economy on about 170,000 vehicles by one to two miles per gallon because of what it has said was an inadvertent error stemming from not factoring the impact of emissions-related hardware into the EPA window-sticker figures. As a result, GM put a temporary stop-sale on the Chevy Traverse, GMC Acadia, and Buick Enclave before switching out the window stickers on about 60,000 vehicles. Automotive News says letters and debit cards will be sent out next week, and Reuters is estimating that the reimbursement program will cost GM about $100 million.

With automakers ranging from Hyundai/Kia to Ford to, more recently, Volkswagen and Mitsubishi being ensnared by emissions or fuel-economy-rating issues, GM is working quickly to address the problem. For those curious, the reimbursement totals, factoring in current gas prices, the SUVs' combined fuel economy, and typical driving of about 12,000 miles a year, will provide between three and 12 months worth of free gas for those drivers (the models get either 17 or 18 miles per gallon combined, depending on front- or four-wheel-drive configuration). While about 135,000 customers will be reimbursed, Automotive News says the fleet buyers of about 35,000 crossovers haven't been addressed yet.

UPDATE: GM spokesman James Cain, in an e-mail to Autoblog on Sunday, confirmed that the company will reimburse about 135,000 customers. Purchase customers will be given the option of a pre-paid debit card or a 48-month/60,000-mile protection plan, while lease customers will be offered the pre-paid debit cards. Most of the cards will have a value of between $450 and $900 on them. "We want all of our customers to have a great ownership experience, so we designed this reimbursement program to provide full and fair compensation in a simple, flexible, and timely manner," he wrote. 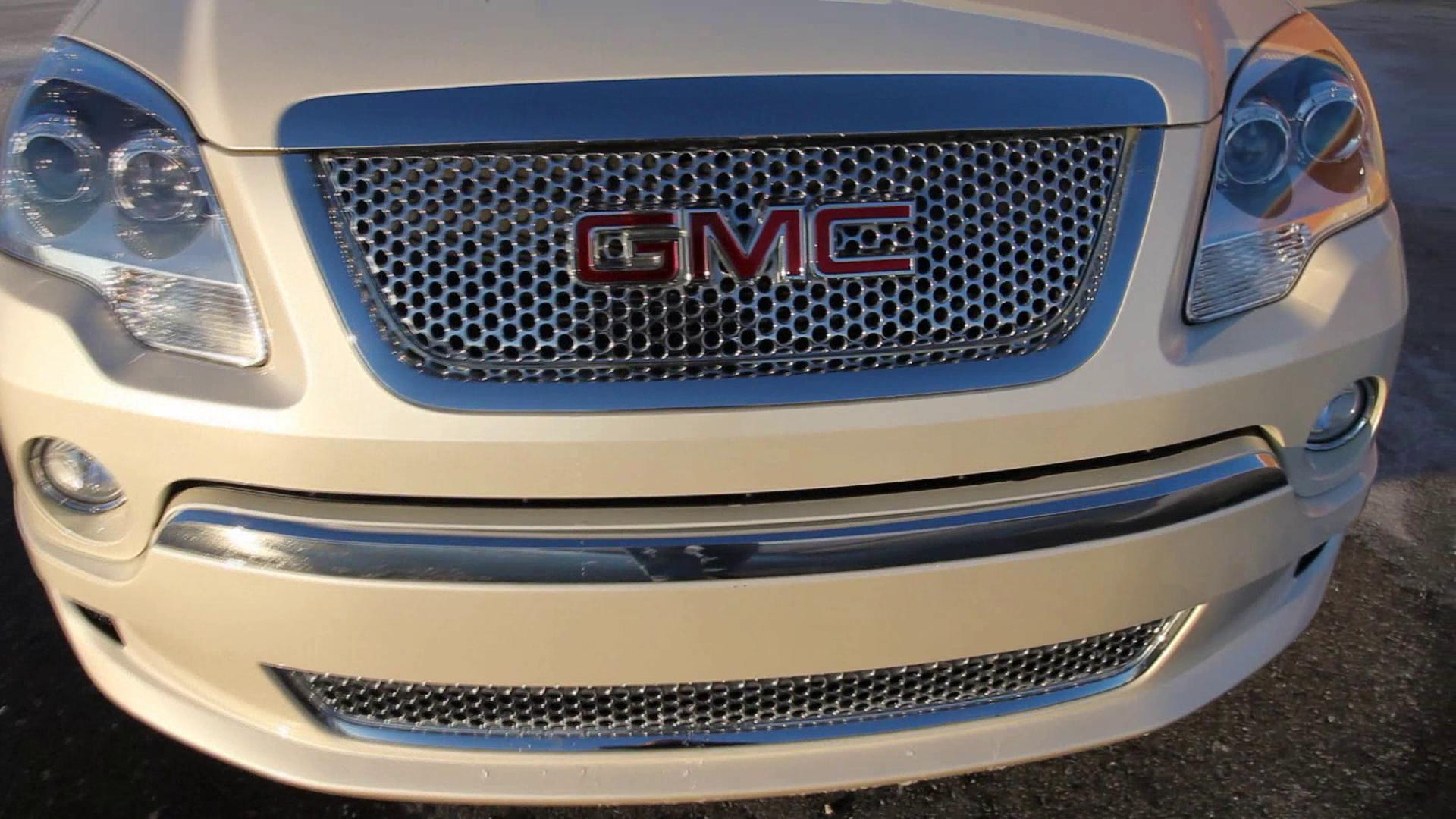