Will it blend? That is the question.

Antti Kautonen
The Environmental Protection Agency is proposing a modest increase in the amount of biofuels to be mixed into diesel and gasoline next year – but it shouldn't change the proportion of ethanol in the gas you pump into your car.

The total amount required to be used by the EPA will amount to 18.8 billion, or an increase of 4 percent. Of that amount, 14.8 billion gallons consist of conventional biofuels like ethanol, which is usually corn-based. According to the U.S. Energy Information Association, 140.43 billion gallons of gasoline were used in the United States during 2015.

It is not possible to make direct comparisons between the ethanol blend percentage in pump fuel and the required amount of ethanol mixture calculated into total yearly fuel demand, but by keeping the blend percentage at roughly 10 percent, a wider spread of E15 blend in comparison to E10 is less and less likely. Previous estimates about the amount of ethanol the EPA would most likely have necessitated more widespread introduction of E15 blend fuel. The more modest proposals are partly explained by lower fuel prices boosting fuel demand. 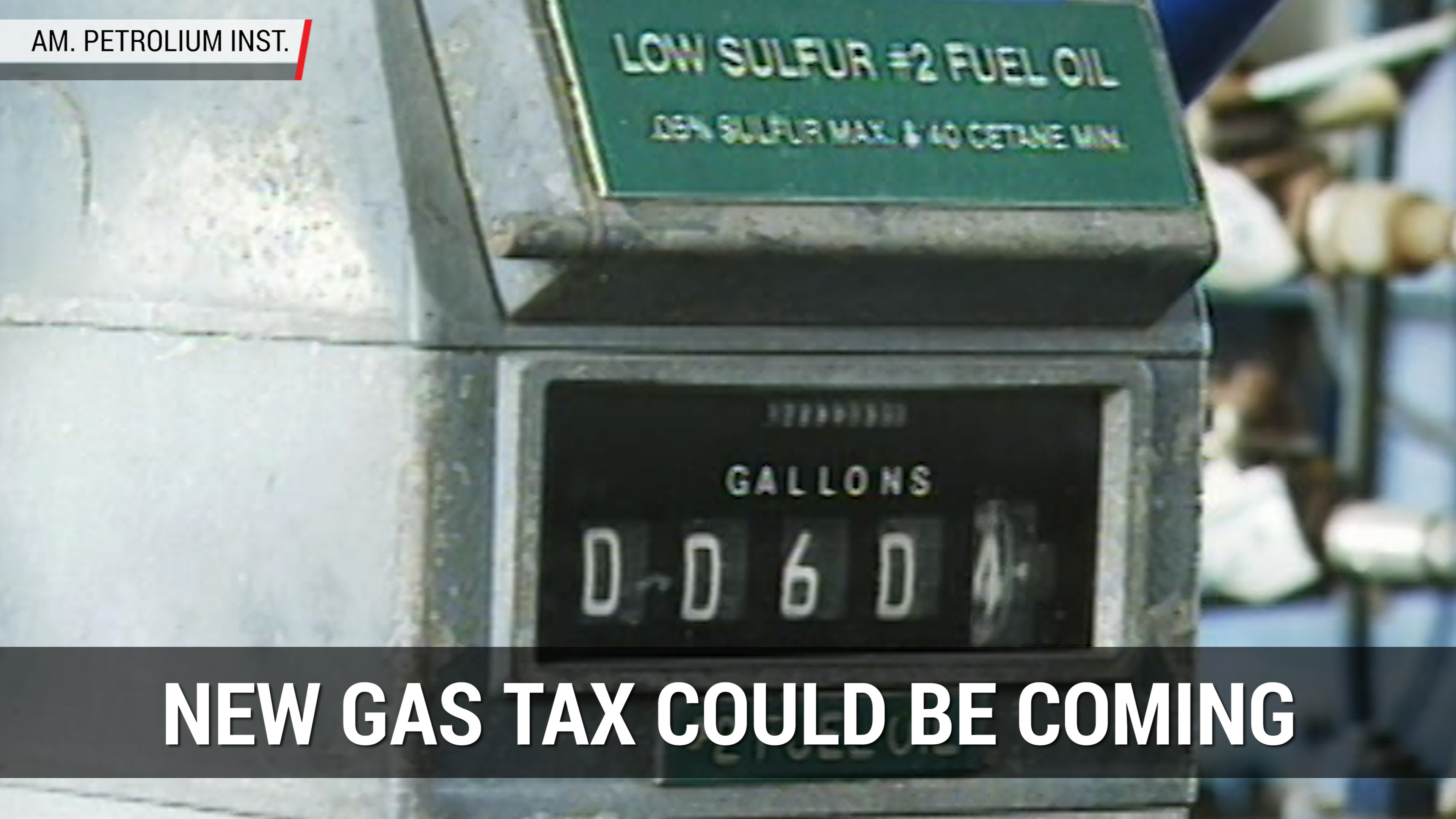