Who are all these Hyperloop companies?

How well do you know HTT and H1? And then what about AECOM?

Sebastian Blanco
Before this week, remembering who was who in the hyperloop community was a bit complicated by the fact that there were two similarly named companies and a third in the wings. The two big players were Hyperloop Technologies and Hyperloop Transportation Technologies, and then there was also AECOM, which built a small-scale hyperloop test track on the SpaceX grounds. As of this week, there's been a name change and a partnership, so we thought it was a good time to take stock of where the Hyperloop idea stands today.

The original idea for the Hyperloop, of course, came from an interview that Tesla Motors and SpaceX CEO Elon Musk did back in 2012. He didn't want to build this system of low-pressure tubes and pod cars himself, so the idea was picked up by anyone who wanted to try for themselves. These are the two companies that are trying the hardest. 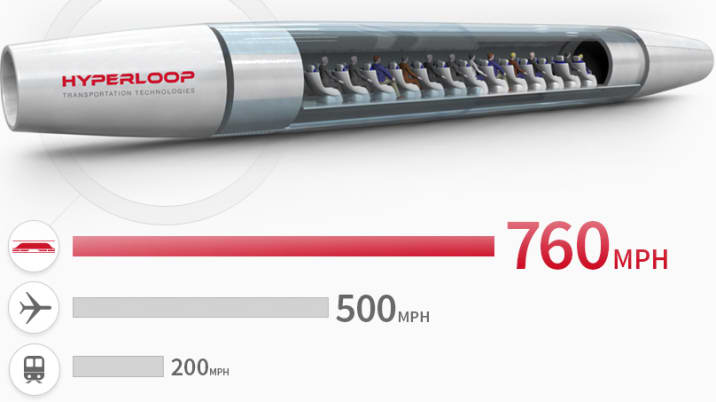 Hyperloop Transportation Technologies
Website: Hyperlooptransp.com
Pitch: "Transportation At Rocket Speed."
CEO: Dirk Ahlborn (click to read about a speech he gave at SxSW Eco)
What makes it different: HTT is crowdsourcing a lot of the work its doing on bringing its Hyperloop to life. This means everything from funding to conversations about detailed issues and related problems. HTT also plans to start building some sort of test track in Quay Valley, CA in the second quarter of this year.
Latest News: An announcement to bring Hyperloop tracks to Europe. 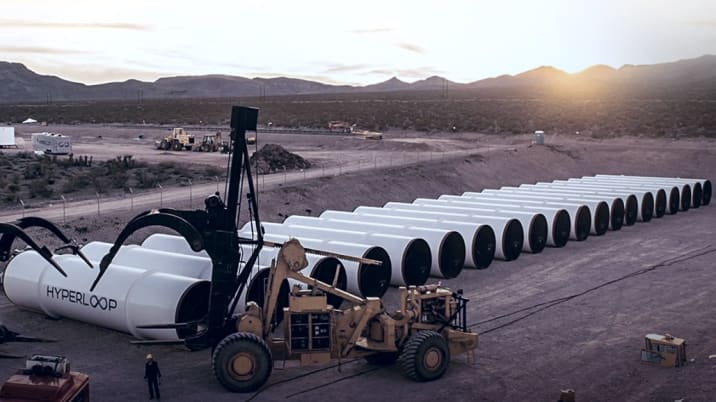 Hyperloop One (previously called Hyperloop Technologies)
Website: Hyperloop-one.com
Pitch: "Be anywhere. Move anything. Connect everyone."
CEO: Rob Lloyd (click to read an interview with him)
What makes it different: H1 was first to get some sort of public test, which could go a long way towards making people think of the hyperloop as something other than science fiction. Of course, this was an early, early test (the fast-moving pod didn't even have brakes and needed to be crashed into a pile of sand to stop, so there's still a long way to go. The technology the company is working on does have a sci-fi vibe, with names like Blade Runner, the Levitation Rig, and the Tube Lab.
Latest News: The first public test that happened in Nevada this week.

AECOM not only built the small test track at SpaceX, but it has also provided " contribution of its engineering services" to Hyperloop Transportation Technologies and was just named as a partner for Hyperloop One. In other words, AECOM has been involved with every major Hyperloop project to date, but it's not trying to set up its own track or network of fast-moving pods. That's what H1 and HTT are for.
X