Email trail shows years of delay by the state.

Sebastian Blanco
In February, Tesla took the unusual move of applying for a dealership license in Michigan. This was strange because Tesla's whole sales strategy revolves around company-owned stores, publicly speaking out against the dealership system over and over again. Tesla's stated reason for the Michigan license issue was that it was, "intended to seek the Secretary of State's confirmation of this prohibition." Michigan has responded now, and it is not backing down.

There has been a behind-the-scenes battle between the company and the state going on since 2014, The Detroit News learned from a Freedom Of Information Act request. As Tesla has been trying to figure out if a legislative or a courtroom fight is the best way to proceed in Michigan, the state's response have basically be to stall. Most recently, for example, the state asked Tesla to prove that it's a franchised dealer or it'll not respond further to the automaker's requests. There's already been some molasses in the process, since the state asked Tesla to, "resubmit dealership and service applications as well as additional information at least four times since the company submitted its initial application in November," the News writes. It's worth reading the full article for all the details.

In a statement to The Detroit News, Tesla's general counsel, Todd Marion, said that, "[Michigan] is a very important state. Whether it's through the Legislature or the courts, one way or another, we're determined to do whatever we need to do in order for justice to prevail and serve our customers in Michigan."

For years, Tesla and its fans in Michigan have had to get creative to promote the EV in the state. From holding test drives in nearby Canada to citizen-led petitions asking the state to allow the sales, there have been a lot of efforts to get the vehicles into the Mitten State. FTC staff have also said that Tesla should be allowed to sell its cars in Michigan. The state implemented its anti-Tesla law in 2014. 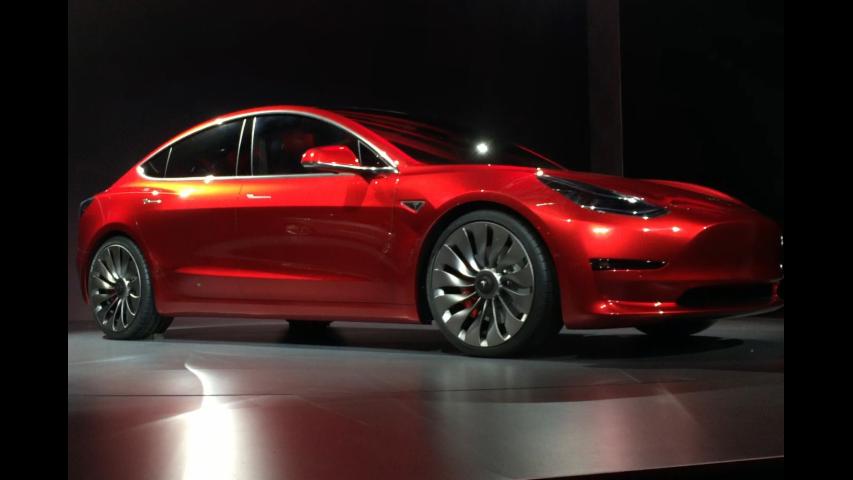 Related GalleryTesla Stores Around The World