Ram 1500 Stinger Yellow is yellow, not quite a Rumble Bee

Brandon Turkus
Ram introduced the Rumble Bee Concept, a black-and-yellow version of the standard single-cab 1500, at the 2013 Woodward Dream Cruise and it was barely a month before rumors started popping up that the visually loud pickup would see production. But in the nearly three years since that debut at 13 Mile and Woodward, there's been nothing to match the Rumble Bee's look. But the new 1500 Stinger Yellow tries.

This is best thought of as a spiritual successor to the Rumble Bee, in that it sports a similar black-on-yellow theme inside and out. It's also strikingly similar to the Ignition Orange special-edition 1500 offered last year. Based on the lone image, Stinger Yellow looks to be a more traditional paint than the Drone Yellow matte finish of the Rumble Bee. Instead of black sport stripes, this Ram 1500 wears a pair of black decals on the twin hood scoops that look more than a little something like what you'd see on an early Dodge Challenger SRT8. The silver-painted alloys are also a departure from the Rumble Bee. The standard five-spoke 22s (20s four-wheel-drive models get 20s) are fine, but they'd carry a bigger visual impact if they matched the hood decals. The same wheels are offered in black on the 1500 Black Sport package. Ram hasn't released any interior shots, but we're told the cabin's color scheme is the inverse of the exterior, with black materials interspersed with "light black chrome" and yellow accents.

While Ram doesn't outright say it, a bright yellow pickup truck can't get by with a naturally aspirated V6 engine. The only powertrain available on the 1500 Stinger Yellow Sport is FCA's charming 5.7-liter, 395-horsepower Hemi V8 with an eight-speed automatic transmission. Oh, and you'd better like four doors, because unlike the single-cab Rumble Bee, a Crew Cab body is the only way to fly with the Stinger.

We'll cop to being a little disappointed here. Yellow trucks are cool because they represent an unabashed embrace of the Bro Truck lifestyle – say what you will about Bro Trucks, but we respect commitment to car culture no matter what. But this 1500 Stinger Yellow feels just a little half-hearted. We aren't asking for the Rumble Bee. Body kits and 24-inch wheels have no place on a pickup, but It wouldn't have taken the company a lot to come up with a more exciting version of this truck - two-door body, black wheels, blacked-out grille, maybe no badges on the doors, and a more sonorous exhaust would have done the trick without breaking the bank.

And anyway, it's not like this particular version of the Stinger Yellow is particularly affordable. Prices start at $44,340 for a two-wheel-drive model, which is $2,790 more than a non-yellow 1500 Sport Crew Cab. While it might not be what the yellow-truck-loving part of our brain is asking for, we've little doubt Ram will easily sell all 2,250 it plans to build. Look for this limited-edition yellow pickup at dealers later this month. 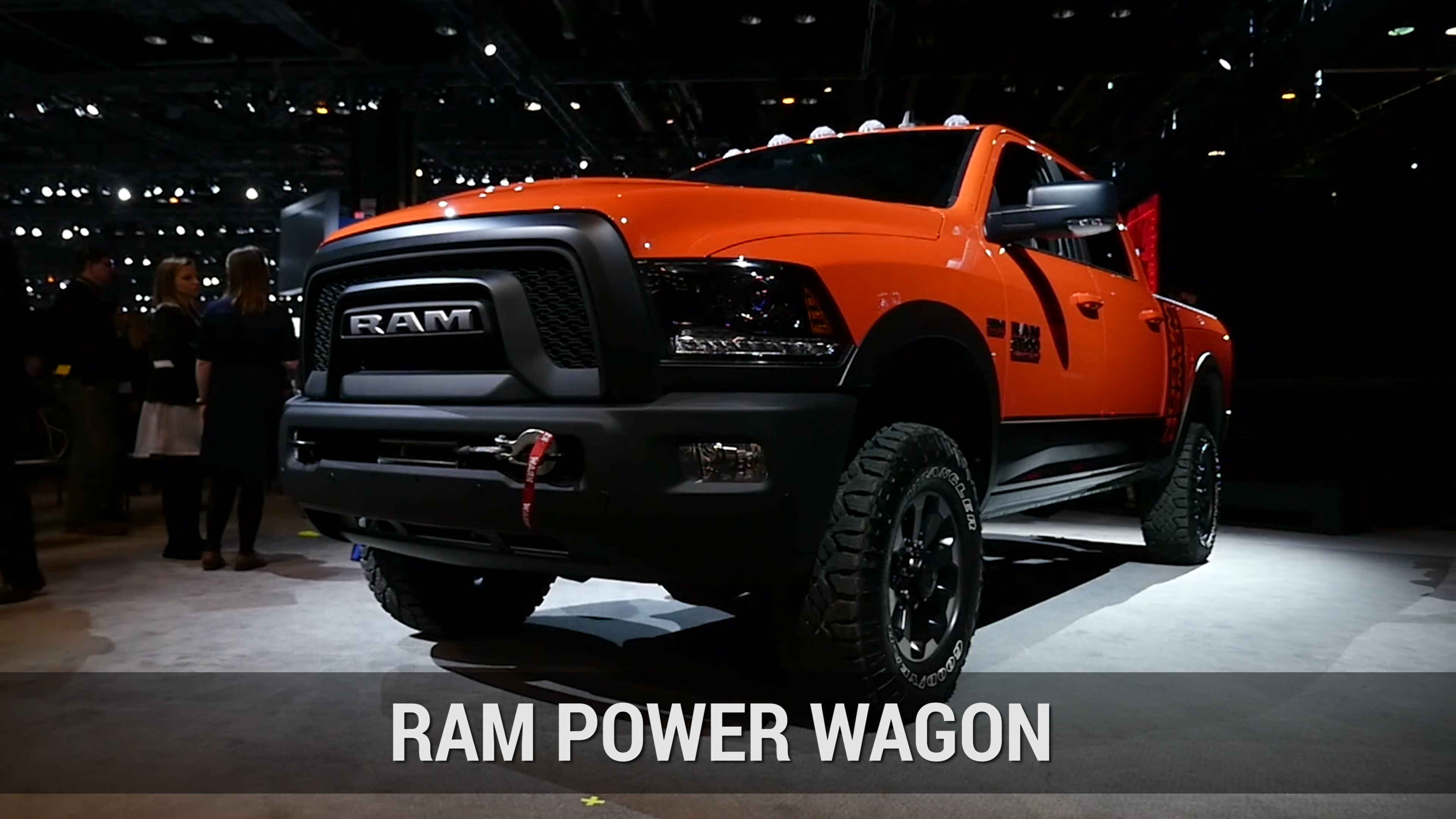