If you've got a marginal well, you almost can't lose.

Sebastian Blanco
In the history of win-win scenarios, the oil and natural gas industry seems to manage to garner its fair share. Or is it an unfair share? Well, whatever the case, the industry has managed to cover its bottom line even in if oil prices drop to the low levels like we're seeing now.

Known as the marginal well tax credit, the government money was signed into law in 2005 and was intended to protect small oil producers when times are tough. The tax credit (worth 25, 50 or even 100 percent of the extraction tax the producer would owe, depending on how long the low prices continue) is only available to producers who average 15 barrels or less each day for three months. This year, the tax was paid out for the first time because we're finally at the low levels mentioned in the law - under $30 and over $25 for a barrel of oil.

Brian Americus, senior manager in Deloitte Tax's Washington National Tax office, told Bloomberg Government that, "Nobody has ever claimed this credit. Because of the low price of natural gas in 2015 this credit is expected to be available for the first time." That doesn't mean the natural gas industry has been paying its full share, of course. The Amarillo Globe-News says that since the marginal well tax credit was put in place, "natural gas has received some portion of credit for 70 of the 126 months since September 2005, or 55 percent of the time." In other words, win-win. 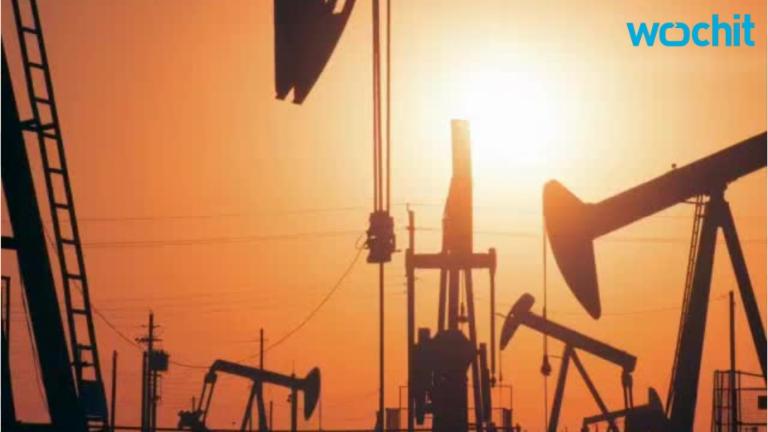