But which model could go PHEV is a big unknown. Ever since Hyundai split the Genesis off into its own brand, we've all been clamoring to find out what other models would join the lineup. And here we have one more piece of the puzzle. According to Automotive News, the Korean luxury brand is set to get its own plug-in hybrids. We just don't know which model or models will serve as the basis.

"Some of those [plug-in hybrids] will take the form of the Genesis side of our business," was all that Hyundai Motor America CEO David Zuchowski said. "We believe alternative-propulsion engines are going to be really important – even more important in the luxury market than they are in the mainstream market." Hyundai's Genesis brand would not, of course, be the first luxury marque to launch a PHEV. Premium brands like Audi, BMW, Mercedes, Porsche, and Volvo all offer plug-in versions of their mainstream models, while others like Cadillac and Infiniti prepare to join in the near future. Hyundai and its Kia brand both offer plug-in hybrids, though nothing at the level of the Genesis or Equus that have now been rebranded in the new lineup.

So far we've seen the Genesis G80 take over from the previous Genesis sedan and the G90 take the place of the Equus. A new G70 sports sedan is slated to join soon, along with a two-door to replace the Genesis Coupe and a crossover expected to take over from the defunct Veracruz. Pictured here is the Genesis Hybrid Sports Sedan, an electrified concept that the automaker showcased at the New York Auto Show less than two months ago that previewed the brand's new design direction and 3 Series-fighter as much as any specific powertrain configuration. If we were the betting type, we'd anticipate the hybrid propulsion system to be offered first on one of the sedans, but we'll have to hold on to find out what they decide in Seoul. 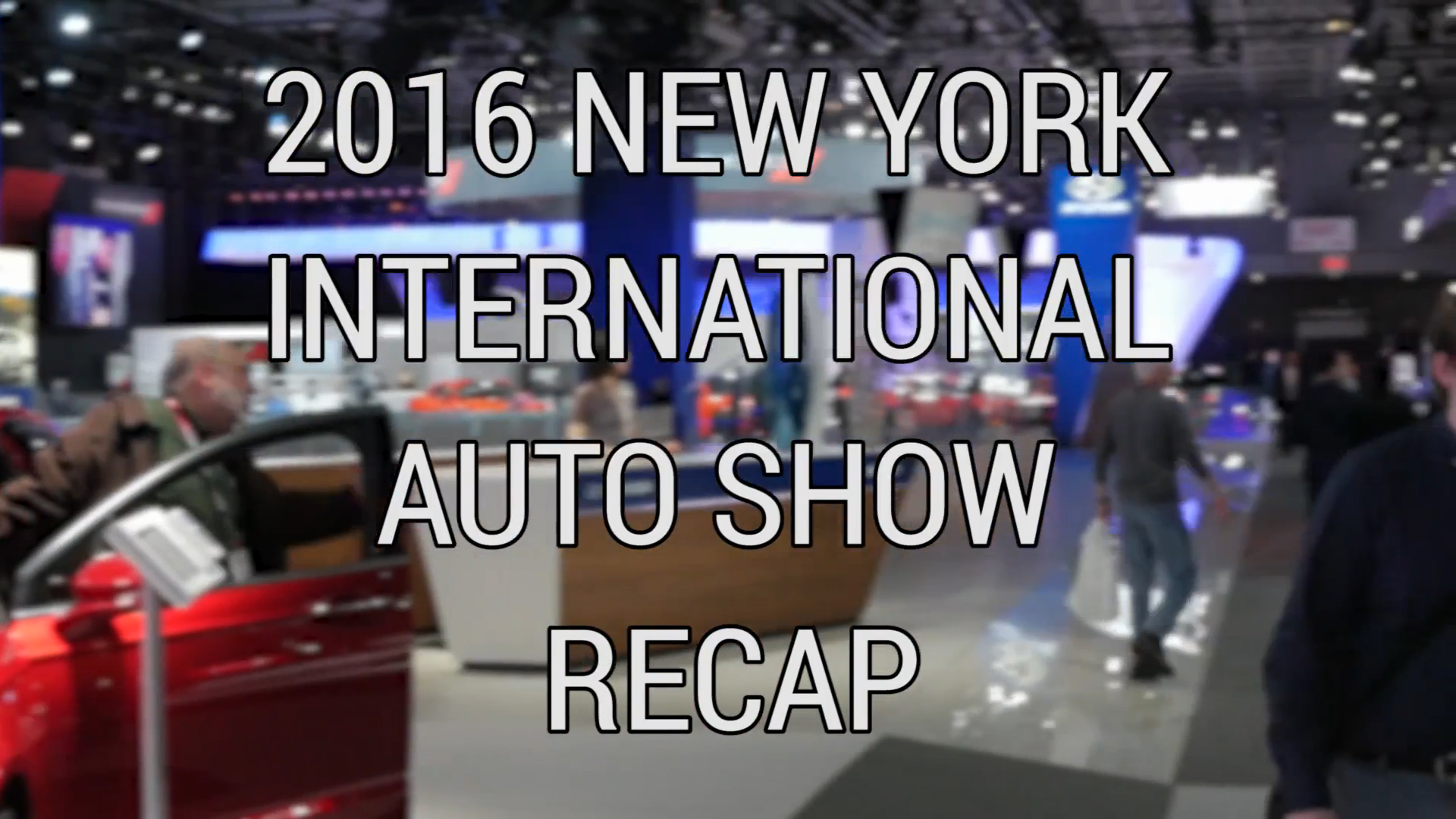