Alex Kierstein
It appears there's a new wrinkle in the downsizing and turbocharging trend that's putting a big dent in real-world fuel savings: Drivers aren't shifting early enough. That shouldn't be too surprising if you've driven something like Ford's 1-liter EcoBoost Fiesta. With an offbeat 3-cylinder growl and the surge of turbo boost, that engine begs to be revved. Ford's solution, according to a recent patent, is to fool these drivers by piping in artificial engine noise to simulate an engine with more cylinders.

Ford found that many drivers "shift by ear" rather than watching the tachometer. And with these downsized, slower-revving engines that are becoming the industry norm, the auditory clues about shift points get lost on the drivers. Ford claims that this cancels out the advantages of the down-sized turbo engines because they're not being driven within the envelope of greatest efficiency.

The company imagines this will be most beneficial on turbocharged 2- and 3-cylinder engines, and since manual transmissions aren't terribly common in American mass-market cars, this seems aimed at two groups: Europeans (who still buy small cars with manual transmissions in large numbers) and sports car buyers. Whether you like Ford's proposed system or not, at least it's less-invasive fuel-saving solution than cutting power or artificially limiting RPM. 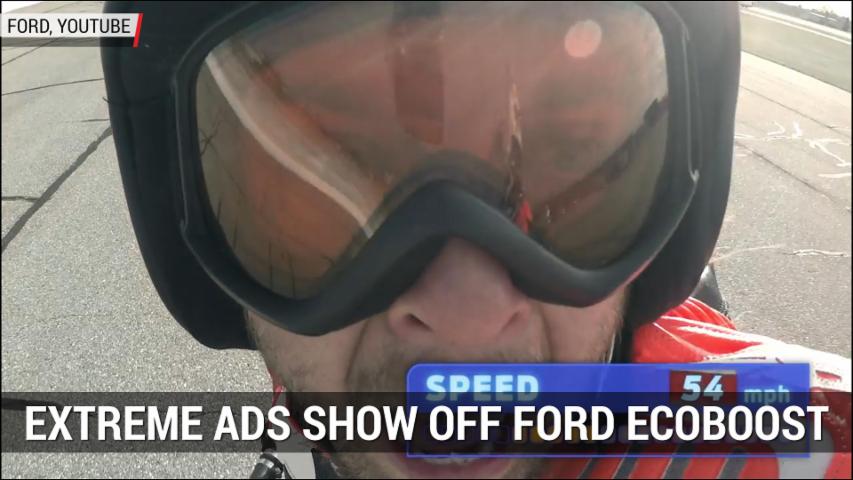