Fast 8 takes us behind the scenes in Cuba

Noah Joseph
With seven films already released, the cast and crew of the Fast & Furious franchise has visited an enviable roster of locations around the world from Rio to Tokyo. But the next installment isn't just filming someplace new, it's going where no modern Hollywood blockbuster ever has: Cuba.

With the embargo lifted and the streets filled with classic '50s American metal, the Caribbean island will serve as the setting for some scenes in Fast 8. In this teaser video, lead actor Vin Diesel – a.k.a. Dominic Toretto – says this makes F8 "the first global Hollywood movie to be allowed" to film in the country, following decades of historical animosity with the United States. This must ignore classics like A Few Good Men and Harold & Kumar Escape from Guantanamo Bay, whose crews likely never set foot on Cuban soil.

Cuba isn't the only place that Fast 8 has been shooting. Other parts of the movie will take place in Iceland, and we're sure there'll be other locations as well. We'll have to wait almost a year until the film's theatrical release on April 14, 2017. But for now, you can get a small taste of things to come with Vin, Michelle Rodriguez (a.k.a. Letty Ortiz), and director F. Gary Gray in the teaser clip above. And when you're done with that, have a look at our own visit to Cuba last year below. 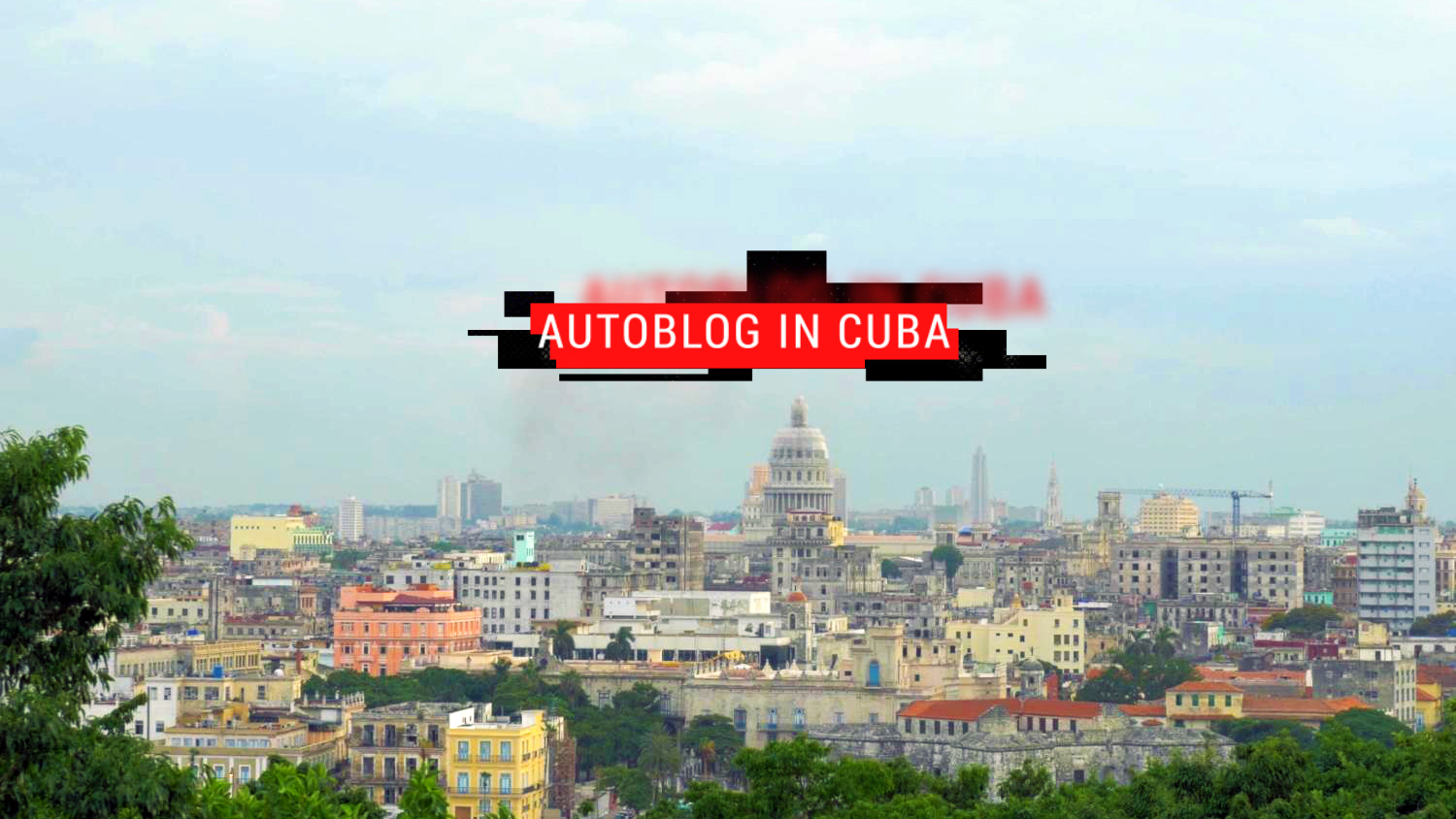