But it's only a concept, for now. As a two-door wagon the shooting brake exists at the unusual but captivating intersection between practicality and sportiness. This Toyota GT86 Shooting Brake Concept is no different – it's a standard GT86, with no mechanical alterations save the grafted-on wagonette roof and hatch. It's fully functional, too, having turned some laps on Toyota's test tracks. It even has the blessing of Tetsuya Tada, the father of the Toyota 86 and its Subaru BRZ and (now rebadged) Scion FR-S, who's been protective of the original GT86 concept to the point of strenuously resisting any serious power upgrades.

This isn't the first shooting brake concept we've seen from the Toyobaru twins, but it's the first Toyota-badged one. Subaru brought the Cross Sport Design Concept to the 2013 Tokyo Motor Show. So how did the GT86 Shooting Brake Concept happen? The story, as Toyota tells it, involves the company's Australian design team. They created a 1/4-scale clay model of the shooting brake, and showed it to Tada when he visited in late 2014. He was so impressed, Toyota says, that he had his hand-picked craftsman in Japan bring the idea to full-scale fruition.

The Australian design team, in the outdoor-loving spirit of their country, immediately thought that the longer roof would be perfect for carrying surfboards and other unwieldy sports equipment. And it would be. Meanwhile, Tada and the rest of the Toyota corporation want to tamp down expectations. It's a design study, the company says, and it's just "testing the waters."

Toyota won't rule anything out, and Mazda recently surprised everyone with the MX-5 RF's unusual and attractive targa model. Maybe in a world where Mazda felt confident enough to introduce the RF, Toyota can be daring enough to bring a sporty wagon to the masses. We can hope, and maybe if we all make enough noise together Toyota will make it a reality. 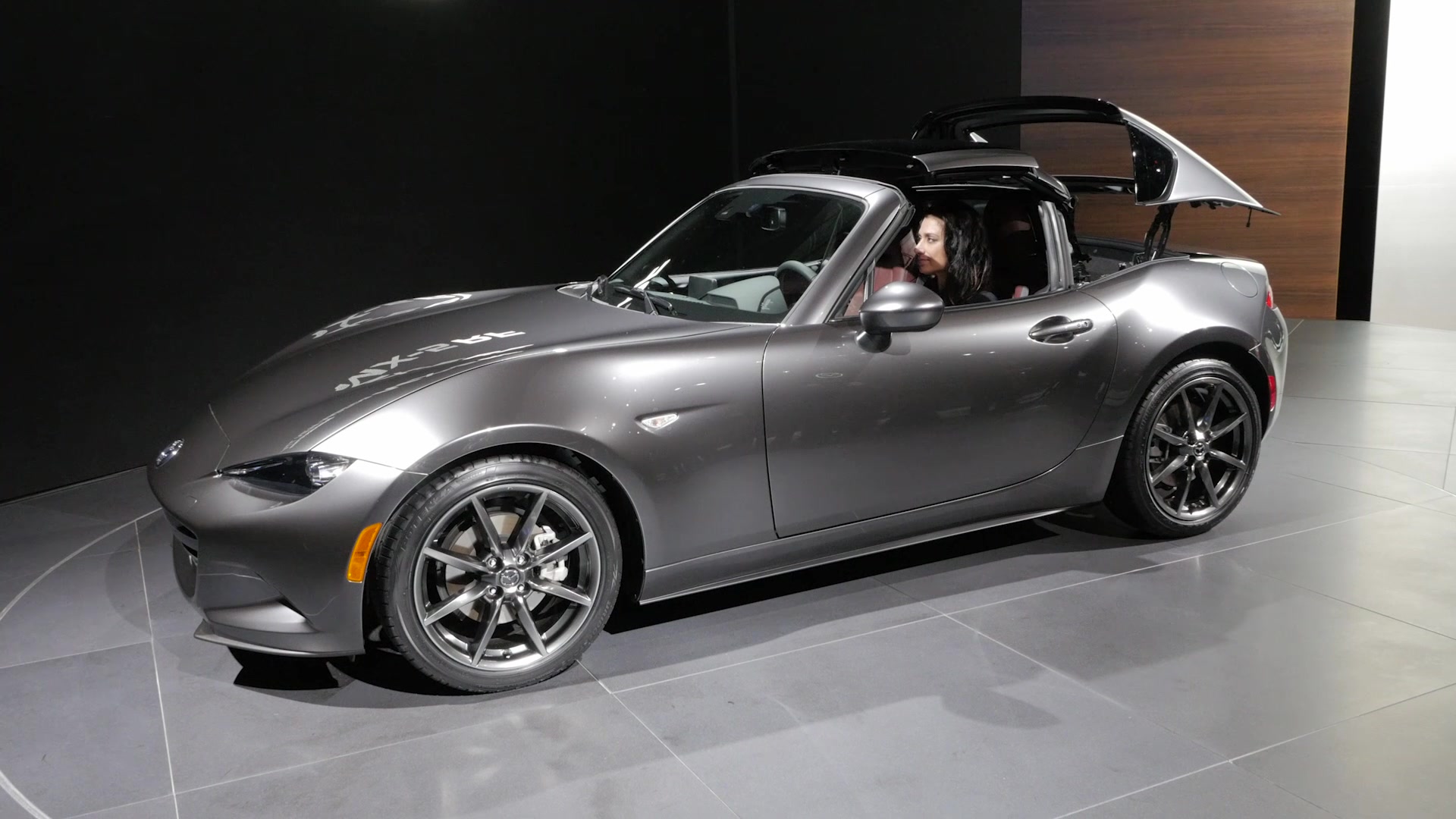