In a short statement, the Formula E organizers have announced that the upcoming race in Moscow, Russia has been cancelled. The reason was given as, "recent and unforeseen circumstances related to road closures." Formula E CEO Alejandro Agag told Autosport a few weeks ago that he hadn't heard from the city about closing the roads and that, "I haven't got the green light yet. I haven't got the red light - I have an orange light, which isn't any good." 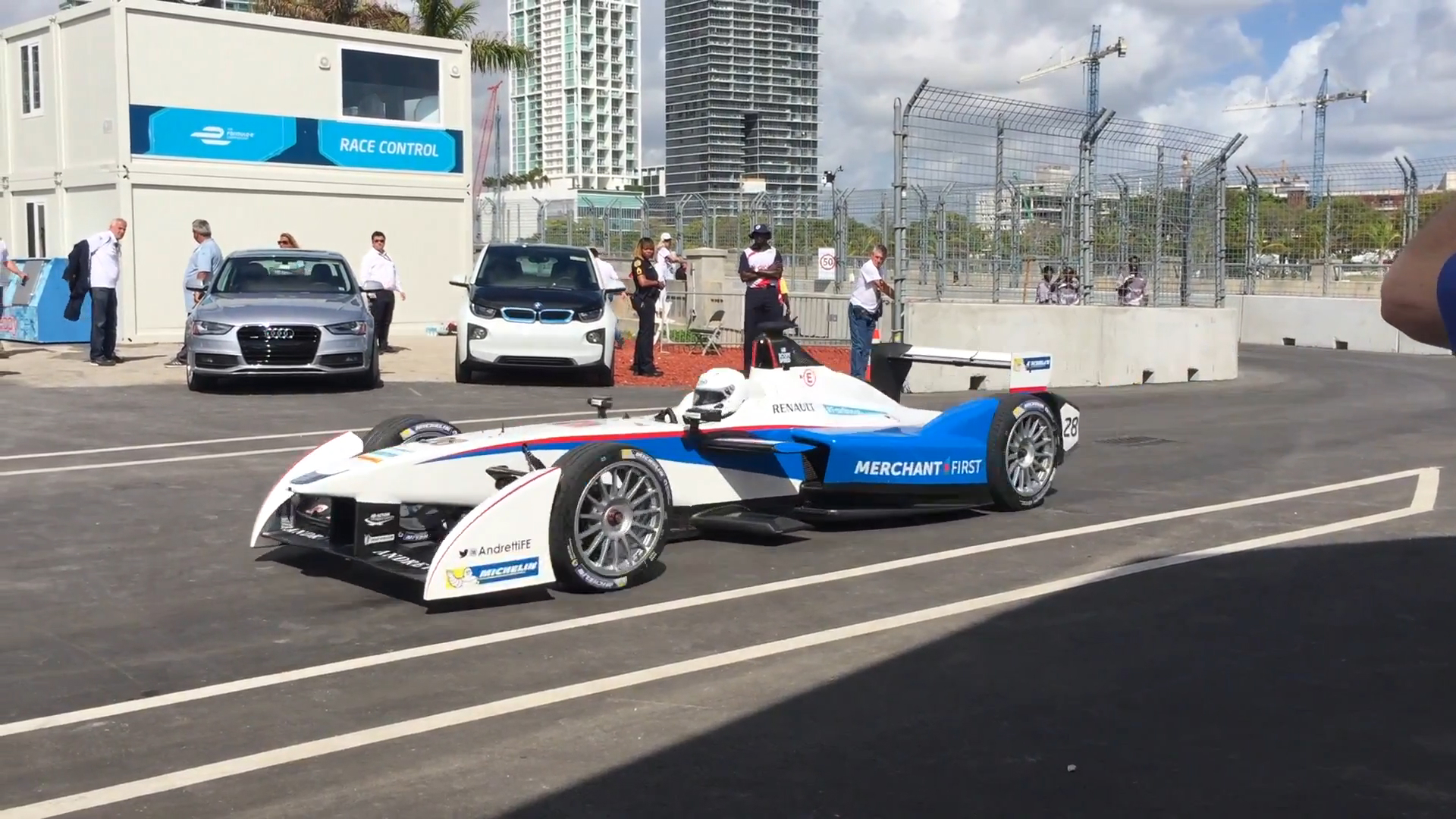 Formula E has today confirmed that round nine of the FIA Formula E Championship will not take place in Moscow on June 4.

Together with the local authorities, Formula E has taken the decision not to race in the Russian capital due to recent and unforeseen circumstances related to road closures.

"While it is unfortunate news not to race in Moscow on June 4, we looked at a number of alternative options as a replacement but were not able to find a viable solution on that specific date," said Formula E CEO Alejandro Agag. "We explored all possibilities including returning to Monaco, but regrettably couldn't organise the change of venue on such short notice. I'd like to express my thanks to HSH Prince Albert II of Monaco, Mr. Michel Boeri, and the Automobile Club de Monaco who did their utmost to see Formula E return to the streets of the Principality for season two. We will now focus on the three remaining races in Berlin and the double-header in London, which I'm sure will deliver a thrilling conclusion in the battle for the championship."