Engadget
You've no doubt heard of organizations clinging to ancient technology to keep their businesses running, but probably nothing like this. A Jalopnik tour has shown that McLaren relies on a roughly 20-year-old laptop, a variant of Compaq's LTE 5280, to maintain its classic F1 supercar.

Simply put, the automaker made the mistake of chaining itself to very specific technology: it needs a custom card in the computer to interface with the F1 and find out what's wrong. That's crucial to buyers who may have spent millions and would rather not see their vehicular pride and joy become a giant paperweight.

The good news is that McLaren won't have to search auction sites and garage sales for decades-old tech. It's working on an updated interface that will work with PCs released this century, so you should see F1s on the roads for years to come. Let's just hope that the company's newer rides are a little more future-proof – you don't want a beast like the P1 to have a limited shelf life because of its diagnostic tools. 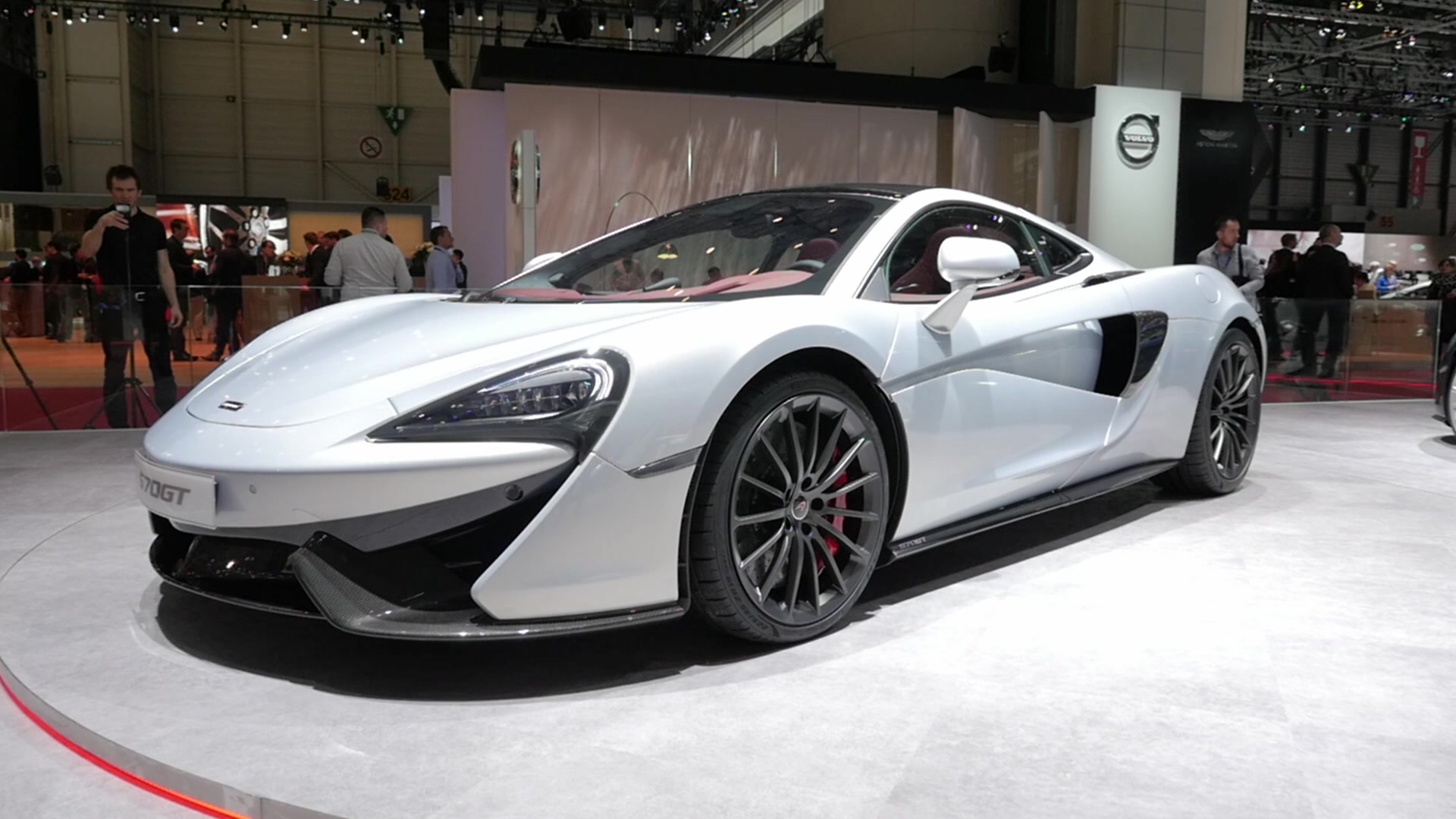 This article by Jon Fingas originally ran on Engadget, the definitive guide to this connected life.
X