But don't look for this capability in the US. Have a trailer to tow? There are plenty of vehicles well suited towards the task. But while we're not sure a Prius would top that particular list, Toyota is now adapting it for the job.

The automaker's British division reports that "Toyota has engineered the new Prius to be able to tow a trailer, for the first time in its 19-year history." But don't go hitching up any heavy loads just yet: the vehicle is certified to pull no more than 1,600 pounds, whether the trailer has its own brakes or not.

The hybrid's new capability comes, according to the statement below, "thanks to heat management measures that have been introduced in the hybrid system's main electric motor-generator and the differential." Of course you'll still need a tow hitch and wiring, but Toyota can set you up with those – in certain markets, at least.

Couple that with the through-the-road, electric all-wheel drive system that the Prius is expected to get in Japan, and suddenly the world's most iconic hybrid starts looking that much more capable. Now if only Toyota would offer those capabilities here in the US. 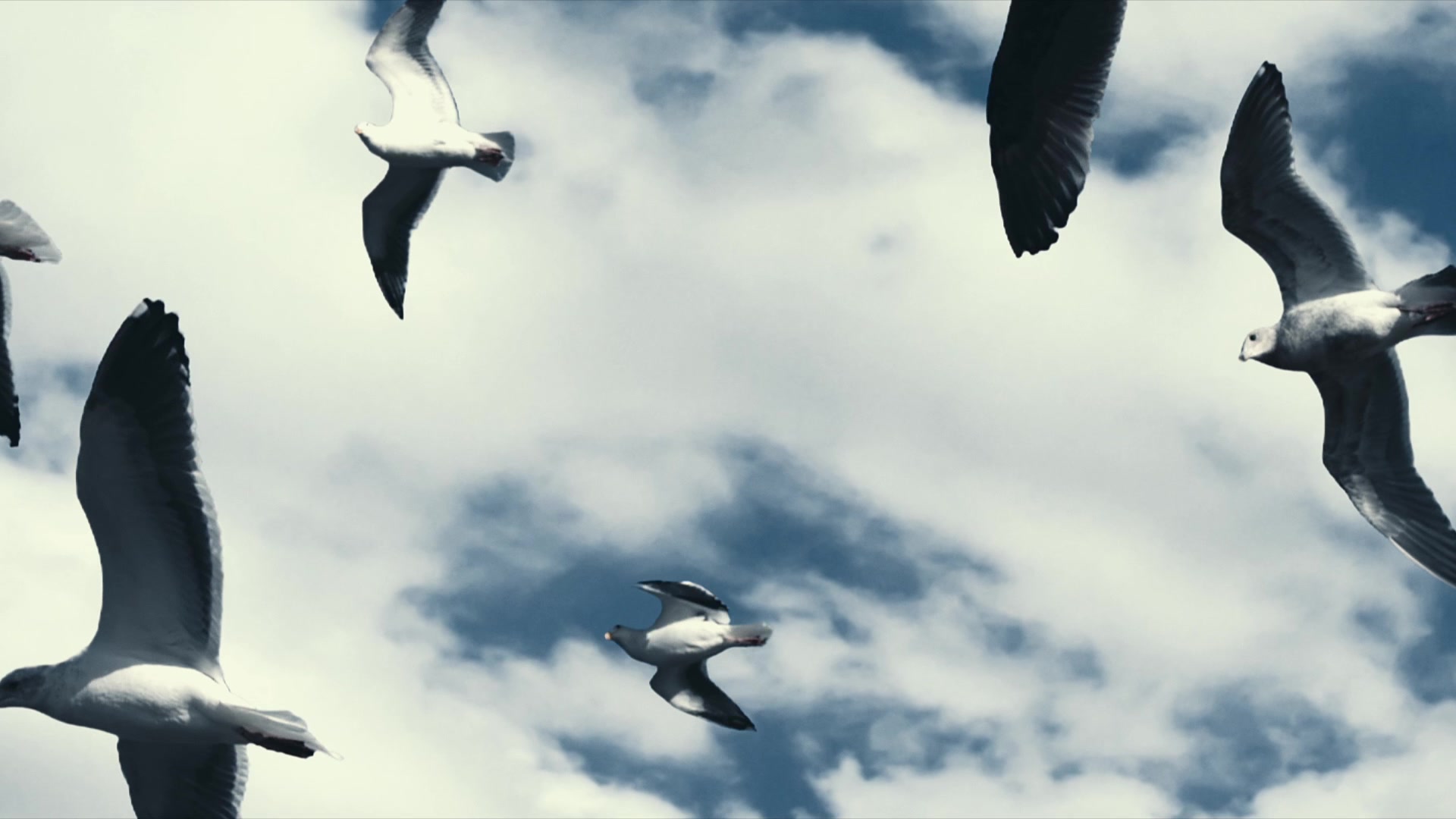 Proving that it isn't just the big innovations in technology and performance that matter, Toyota has engineered the new Prius to be able to tow a trailer, for the first time in its 19-year history. The fact the world's best-selling hybrid car can now sport a tow hook and pull a trailer or light caravan adds another dimension to its practicality and extends its appeal to a wider range of customers.

Prius's new-found ability is thanks to heat management measures that have been introduced in the hybrid system's main electric motor-generator and the differential. As a result, the car has a maximum towing capacity of 725kg for both braked and unbraked trailers.

Customers can equip their Prius with towing hitches and wiring systems from Toyota's official range of accessories. These are designed to be simple and easy to operate, with clear red and green indicators to shown when a secure connection has been made. When the towing arm isn't in use, it can be unclipped and stored in a dedicated bag in the boot of the car. Most of the connecting hardware is concealed behind the lower lip of the rear bumper, so the clean lines of the rear of the car are preserved.