The Ford F-150 Raptor is going to China [UPDATE]

UPDATE: A previous version of this story indicated that the Ford Focus RS would be built in the United States. This is incorrect. The story has been edited accordingly.

It might be struggling, but the Chinese market is still huge and hugely important. That's true whether we're talking about Japanese giants, the Detroit three, or Germany's finest. But for Ford Motor Company, success in China requires more than selling cars and crossovers. It needs to attract consumers to the brand. It needs the halo effect.

Enter the F-150 Raptor. Today, Ford announced it intends to sell its new high-performance off-road pickup in China. Autoblog spoke to Ford Performance Marketing Manager Henry Ford III about what shipping the Michigan-built Raptor across the Pacific means for his division and the Chinese fortunes of the company his great-great-grandfather founded.

"It's really exciting [bringing the Raptor to China]. When we produced the Raptor here in the US, we knew it was going to be a success, but I don't think we knew how big it would become," Ford said. "Since its introduction in 2009, the Raptor has become an iconic vehicle in the US and garnered a lot of attention globally. We've seen demand for it across the world." 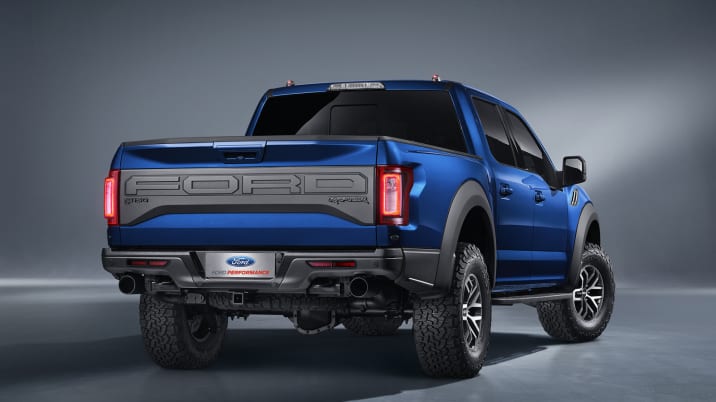 That demand is a large part of what's driving the move to China. But while the Raptor will likely fill some cells on a spreadsheet, Ford the company and Ford the man are expecting it will have a more visceral impact on the Chinese market.

"We've seen a lot of growth, especially in the performance segment, across the industry. [The Mustang] has taken off [in China]. We also sell the Fiesta ST [and] Focus ST," Ford said. "We do see a big halo lift from these performance products in the US and Europe, and we do expect to do the same thing in China."

That shouldn't be an issue for the Raptor, either, largely because of what it represents. It's big and brash and uniquely American. Ford the man agreed, saying "we think there are customers in China that are interested in that."

Raptors sold in China won't be watered down while crossing the Pacific. The truck's new ten-speed automatic, 3.5-liter EcoBoost V6, Fox Racing shocks, and Terrain Management System are still in place, with the main changes limited to the exterior. To comply with local regulations, Ford tweaked the front bumper and added marker lights on the roof. Ford has also thrown a hefty reflector into the side grille, which we think works better than the black plastic vents on the US-market truck. The new, amber-less headlights also look great.

"It's a very capable vehicle," Ford said, adding that "it certainly does make a statement."

But how pricey will that statement be? Neither Ford nor spokesman Mike Levine were willing to elaborate on the pricing of the monstrous new truck – it's still too early for that, they both said – but we're guessing it won't come cheap. The Ford Mustang, for example, starts at 399,800 yuan (about $61,500 at today's rates), whereas the American version runs from $26,345. According to Ford III, the price jump is the cost of doing business in China.

"A lot of the pricing is really out of our hands," he said. "There are a lot of duties and tariffs that the Chinese government requires us to pay, so the market becomes a little bit more expensive." 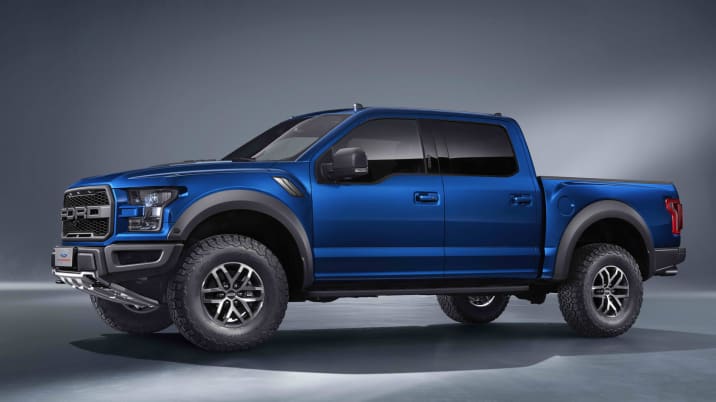 And even if you are able to pony up the money, the chances of getting a Raptor are slim. Ford wouldn't tell Autoblog exactly how many Raptors the company plans to build for the PRC – "We have some internal numbers, but it's not something we normally share" – but spokesman Levine described the Chinese-market truck as "low volume."

The Raptor move isn't the final overture Ford Performance will make in China. Far from it, in fact, as the company's own Chinese consumer website lists the new GT supercar as a "future performance car." Ford III also confirmed that the Focus RS will also be sold there, although he was less open about the possibility of high-performance Mustangs.

Currently available with the 2.3-liter EcoBoost four and 5.0-liter V8, like in many other Mustang export markets, the pony car was the best-selling sports coupe in the People's Republic during the fourth quarter of 2015. The halo factor and strong sales record should make the new GT350 and GT350R a shoe-in for export, right? Not exactly. Ford III says the jury is still out on a CDM GT350.

"It's hard to say at this point," Ford III said. "It's something we've been evaluating and reevaluating and we'll continue to monitor the demands of [the GT350]." 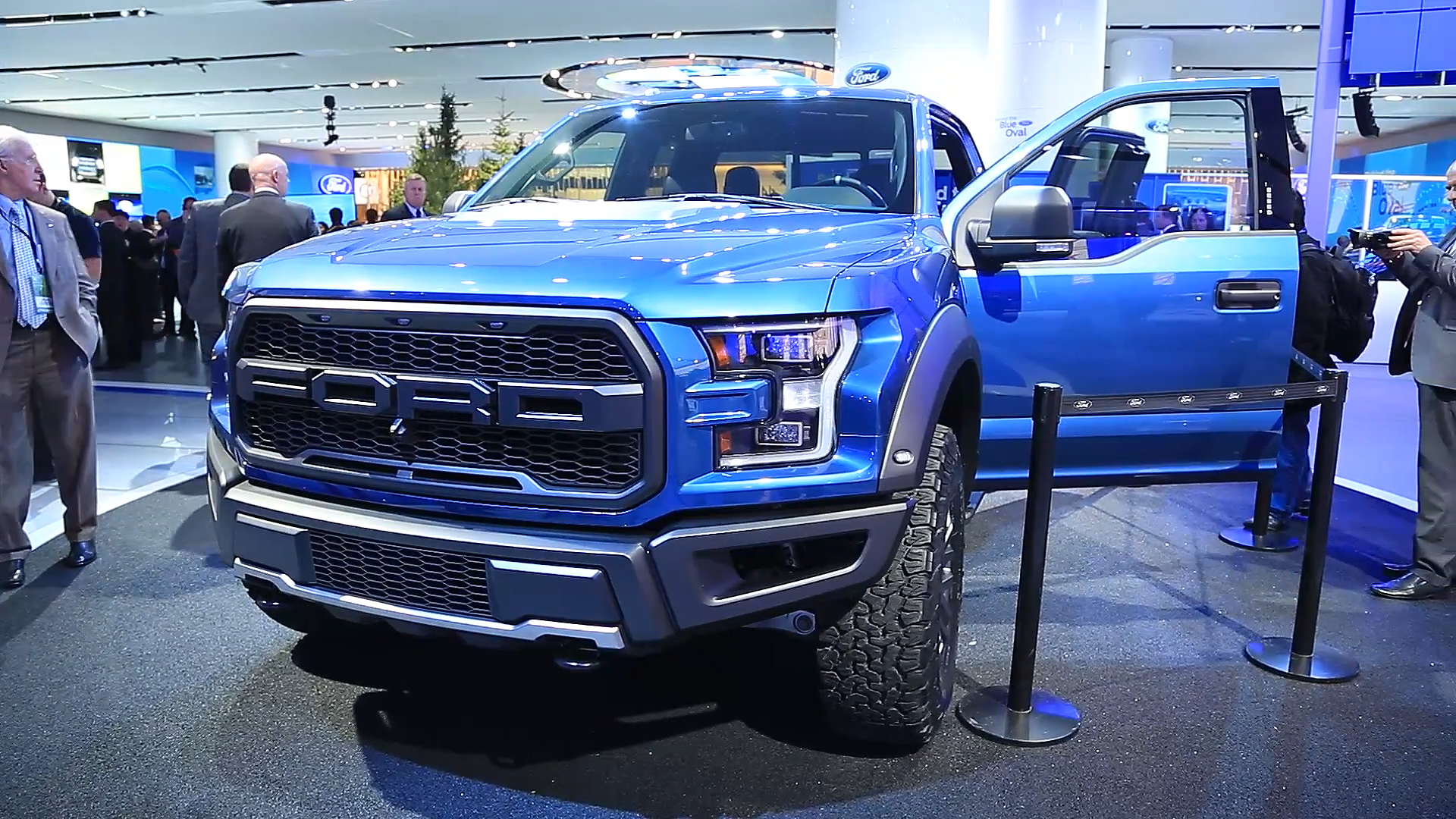