Company says Teslas are only half as polluting as conventional vehicles. Tesla Motors' electric vehicles pollute more in Hong Kong than gas-powered cars do because of the way the city gets its power, Bloomberg News says, citing a report from Sanford C. Bernstein analyst Neil Beverage. But think of it this way: the situation is even worse in China.

Hong Kong gets more than 50 percent of its power from coal, while almost the rest of its power comes from natural gas and nuclear power. Because of that mix, the power to charge a Tesla emits about 20 percent more in greenhouse gas emissions than the gas needed to power a BMW AG 320i for the same number of miles (on a well-to-wheels basis). As least Hong Kong's Environmental Protection Department says the city is looking to boost its percentage of power production from natural gas to about 50 percent by the end of the decade, and more solar and wind power may be on the way as well, so that should clean things up. For its part, Tesla tells Bloomberg that its cars only generate about half the pollution that gas-powered cars do, factoring in power sources. Currently, there are more than 4,000 electric vehicles in Hong Kong that receive government incentives worth a combined $190 million because of their supposed green-ness.

On a related note, China gets about 60 percent of its power from coal, so anyone hoping the influx of Teslas will improve the legendarily bad pollution there may be misled as well. The situation also brings to mind a case earlier this year where the owner of a Tesla Model S in Singapore was fined for excessive emissions because Singapore's Land Transport Authority (LTA) factored in upstream emissions. While Tesla chief Elon Musk said at the time that Singapore's prime minister would investigate the case, that situation doesn't seem quite as absurd now, does it? 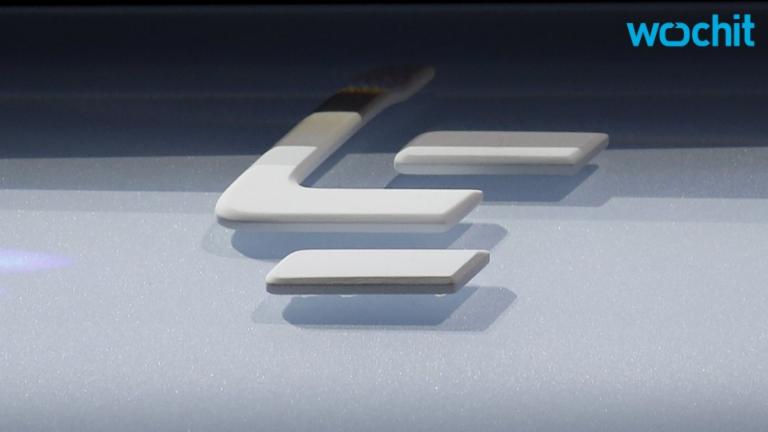