Is the Ford EcoSport coming to the USA?

This subcompact crossover has been on sale abroad since 2004.

Alfonso Rascon
Rumor has it Ford may start selling the Fiesta-based crossover called EcoSport in the USA. The subcompact crossover is not new to the Ford lineup, it's been for sale since the model year 2004 in many global markets. It was recently introduced in Europe.

Now it seems the USA would be next in line to get it. 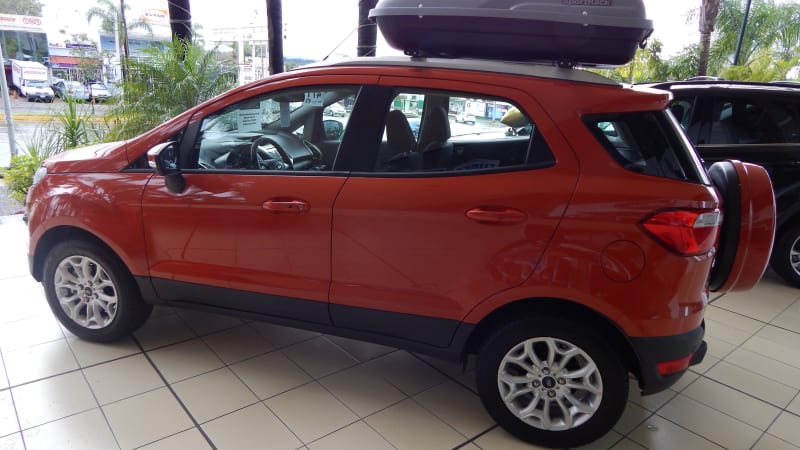 The main reason Ford has to bring it: the segment is still booming. That's the reason Chevy brought the Trax when it was originally planned to sell only in emerging markets. The same logic Mazda used and stopped importing the low selling 2 and today it only offers the 2-based CX-3 which has been a success. 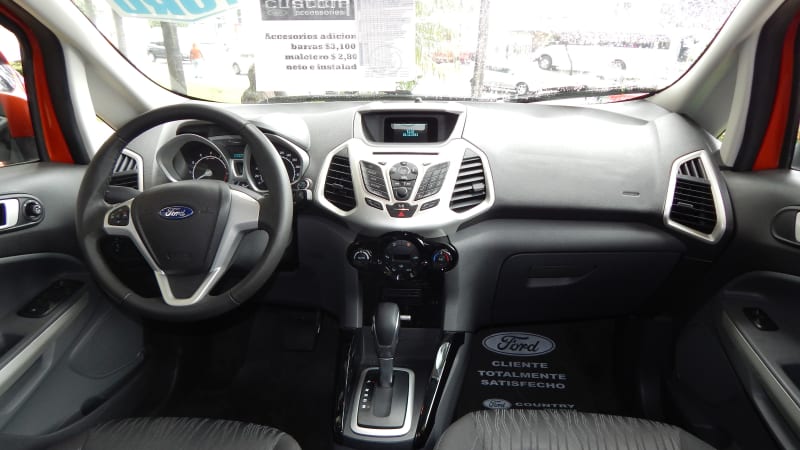 Back to the Ford, there is nothing in the EcoSport that remind us it's humble origins. It has a lifted suspension, different front end, spare tire hanging in the back, it has cladding around it. The little thing looks rough and tough. 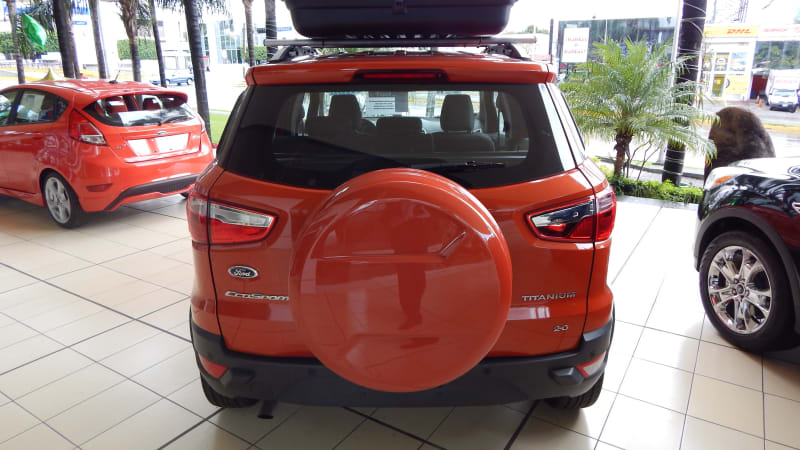 It can be fitted with a variety of engines, the unit we see here has a 2.0L, 4 cylinder with a 145 HP. Available transmissions are a 5 speed manual or 6 speed automatic. That's more power than the Chevy Trax offers. 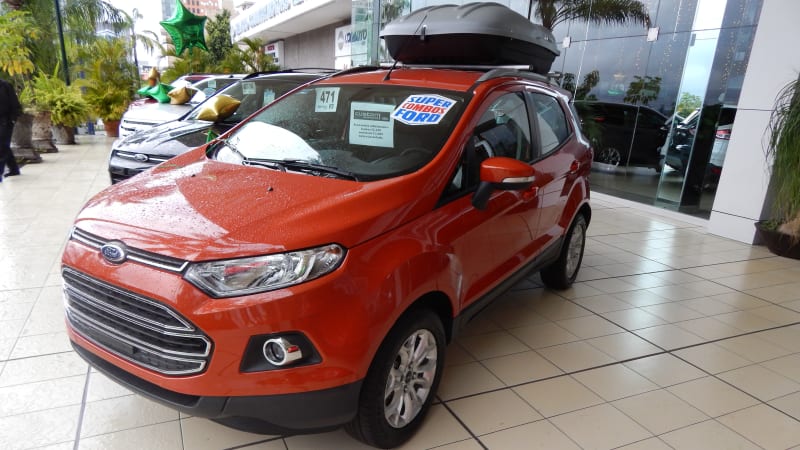 The vehicle we see here is the current generation which debuted in 2013 and most likely won't make it to the States, but the new one probably will, otherwise Ford wouldn't be testing the little crossovers camouflaged in Michigan.

Price range in Mexico is between $15,638 to $17,739 dollars at today's exchange rate. Now the question to my readers: Would you like Ford to offer its own subcompact crossover on American soil? Let me know in the comments below. 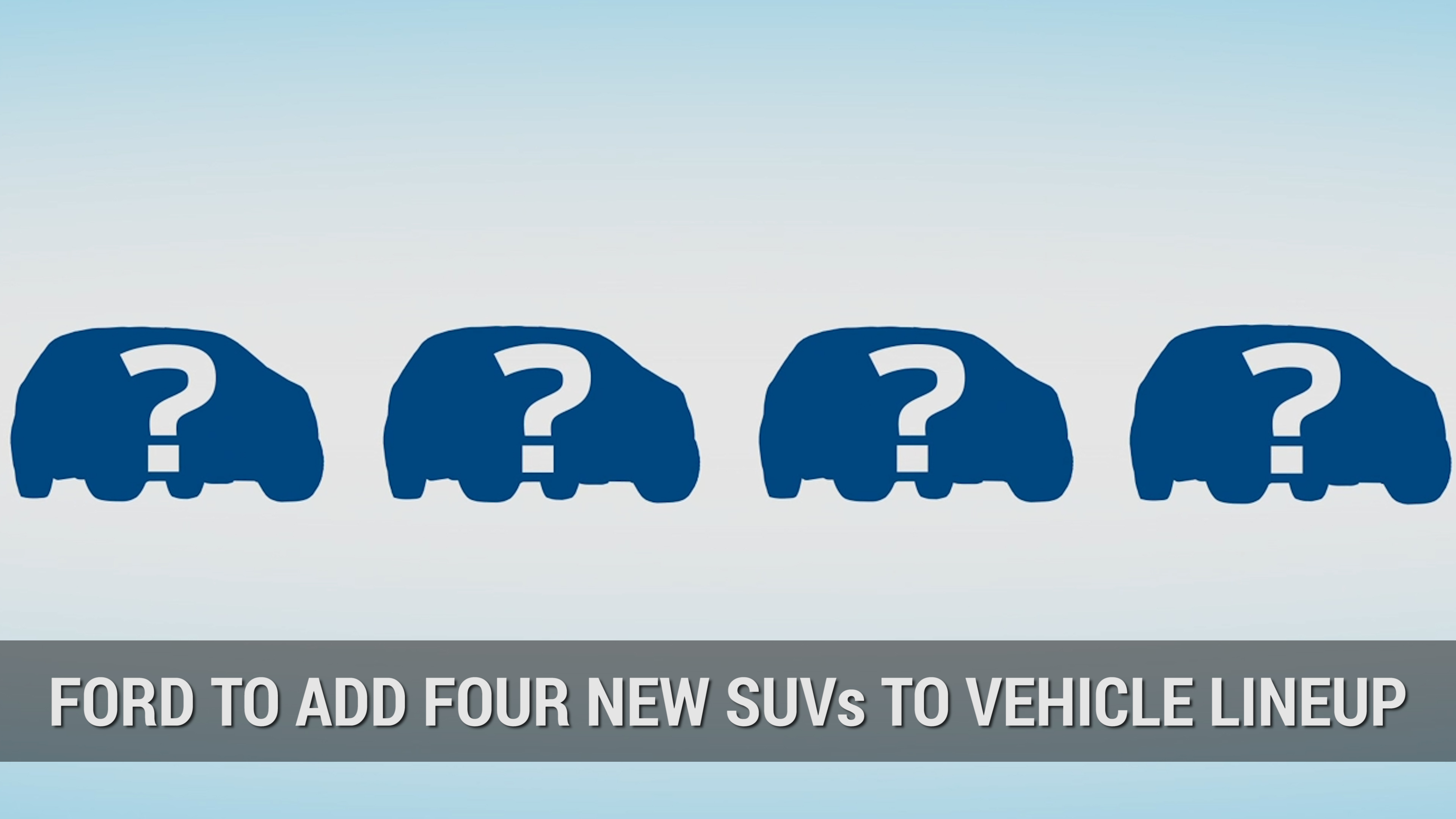