Delphi's 48V system would improve your fuel efficiency by 10%

GM, Jeep among others that've tried out mild-hybrid powertrains.

Danny King
Delphi Automotive has developed a 48-volt mild-hybrid system and has snagged two automakers as the product's first customers. The auto-supply stalwart is keeping secrets, for now, and didn't say which OEMs are buying the system, but did say it may start production on the mild-hybrid system within the next 18 months. What's the big deal with 48 volts? Delphi estimates that its 48V system will cut greenhouse-gas emissions by 10 percent when installed in a conventional vehicle.

The mild-hybrid concept sits in that netherworld between the typical hybrid system used by cars like the Toyota Prius and the stop-start systems that shut the engine down- instead of idling - while keeping the car's other systems running. Such mild-hybrid setups provide about a fifth of the electric power of a typical hybrid system and can add a little extra torque at the bottom end. For more on the technology, look back on this deep dive.

Delphi isn't the first to work on 48 volt mild hybrids. The concept has been used by General Motors for its Chevrolet Impala and Malibu ECO versions as well as its Buick LaCrosse and Regal eAssist variants, though sales of those models haven't been great. Last year, GM sold about 4,700 of those four variants combined, which was about half of what GM sold the previous year.

But earlier this year, Jeep said its upcoming Wrangler model would include a mild-hybrid variant that may use a 48-volt system that could boost the Wrangler's fuel economy by as much as 15 percent. The Ram 1500 pickup may get a similar option by the end of the decade.

Delphi showed off a prototype of the system inside a Honda Civic with a 1.6-liter diesel engine and estimated that as much as 10 percent of worldwide new-car market by 2025 will include mild-hybrid systems. Take a look at Delphi's press release below. 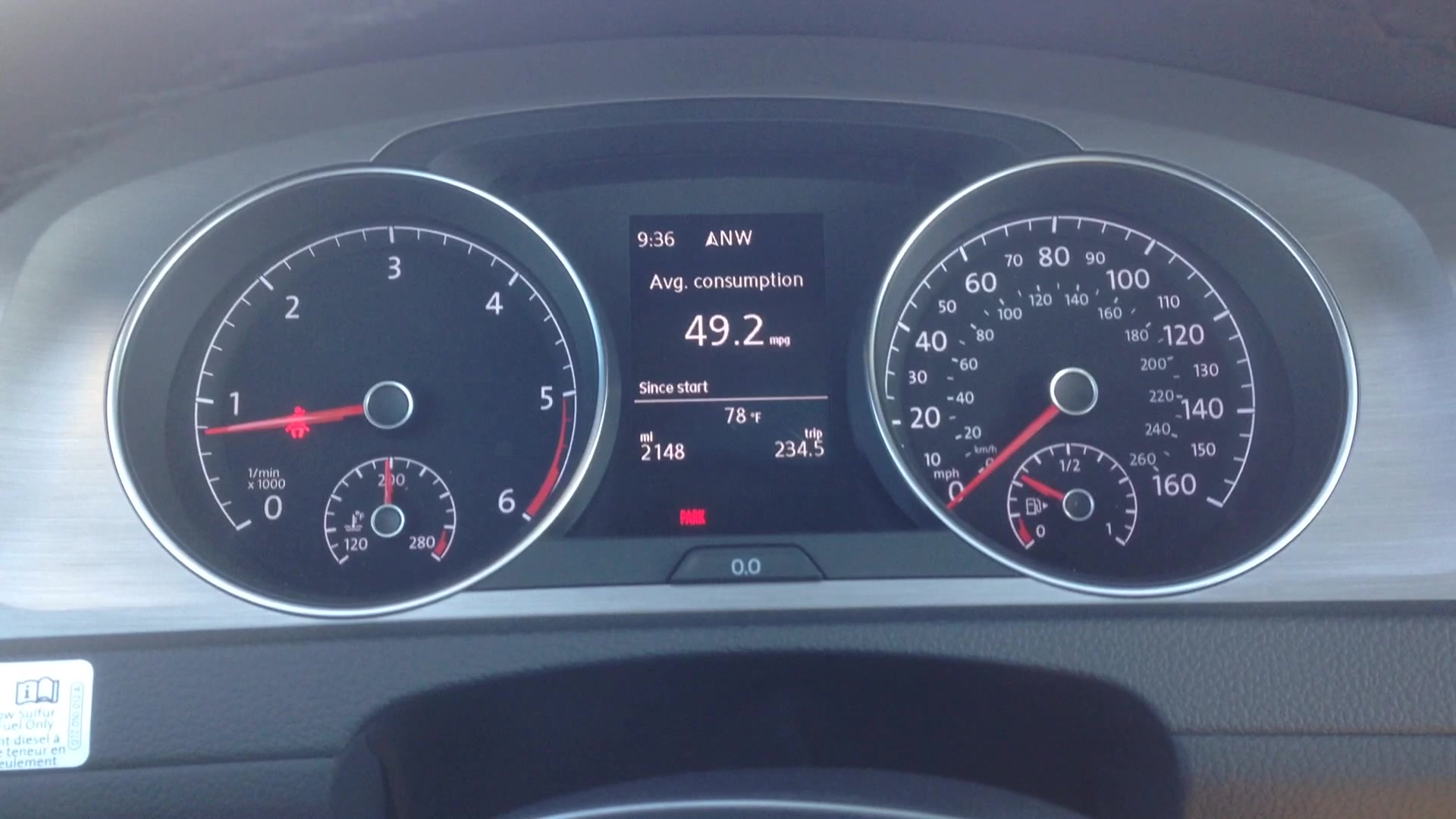 LONDON – Delphi Automotive PLC (NYSE: DLPH), today unveiled its 48-volt vehicle solution that could prove pivotal for automakers in meeting future emission regulations without sacrificing performance for customers. The company confirmed it is working with two global automakers and could see production within 18 months.

Showcased in a Honda Civic 1.6-liter diesel vehicle at the company's annual investor update, Delphi's 48-volt, mild hybrid technology enables "intelligent" electrification. The customized vehicle architecture maximizes the use of the 48-volt electrification to minimize the demand on the engine, improving performance while lowering CO2 emissions by more than 10 percent.

"This is not only a significant step forward with reinventing the electrical architecture for dual voltage capability, it is also a triumph of software," said Jeff Owens, Delphi's chief technology officer. "This intelligent approach to vehicle power, wiring and data management will not only improve fuel efficiency, but will also enable a world-class driving experience while providing additional power for active safety systems and increased connectivity in the car."

The solution allows automakers ample room to innovate without moving up to bigger engines to get more power. This technology leverages what engineers call an "e-charger" for improved vehicle launch. Delphi's demonstration vehicle increases low-end torque an average 25 percent.

According to Owens, Delphi will have a competitive advantage in 48-volt, mild hybrid systems because of the company's deep history in system design, proprietary engine management software and expertise in electrical architectures.

"Car buyers will buy 48-volt, mild hybrids for the added performance and car companies will offer the technology because it will help them comply with environmental regulations," said Owens.

According to IHS market research, the industry is going to see a sizeable shift within the next decade.

"One out of every 10 cars sold globally in 2025 will be a 48-volt, mild hybrid," said Owens. "To put that into perspective, that's 11 million units a year – three times the volume of pickup trucks sold annually and more than half of the world's anticipated diesel passenger car market."

From an environmental viewpoint, the savings have great potential. It is estimated that 11 million 48-volt, mild hybrid vehicles would reduce oil consumption by four billion gallons (more than 15 billion liters) over the life of the fleet.

According to the U.S. Department of Energy (DOE), the impact of not burning that much fuel would equal the carbon sequestration of a forest the size of the state of New York or all of Iceland.

As for greenhouse gas emissions, it would have the same effect as conserving 124 million barrels of oil or not burning 57 billion pounds of coal, according to the DOE.

For additional news about this technology, please visit our Newsroom at delphi.com/media.