Problem with Occupant Classification System can keep airbags from deploying. The Problem: Affected vehicles have an incorrectly calibrated Occupant Classification System in the passenger's side front seat. The OCS activates or deactivates the passenger's side airbag depending on the weight of the passenger in the seat. If the calibration is out of whack, the system won't arm properly and the airbag might not go off in the event of an accident.

Injuries/Deaths: Toyota's official statement didn't include any information on injuries or fatalities. Spokesperson Cindy Knight told Autoblog, "There are many different sources of information with varying degrees of reliability, so it is difficult to know the existence or exact number of times this condition has occurred. We are not providing specifics at this time."

The fix: Dealers will recalibrate the OCS free of charge.

If you own one: Toyota will notify owners of affected vehicles via first class mail. Concerned customers can also call the company's customer service line at 1-800-331-4331.

All known owners of the affected Toyota vehicles will be notified by first class mail. Toyota dealers will re-calibrate the Occupant Classification System (OCS).

Information about automotive recalls, including but not limited to the list of involved vehicles, is subject to change over time. For the most up-do-date Safety Recall information on Toyota, Lexus or Scion vehicles, customers should check their vehicle's status by visiting toyota.com/recall and entering the Vehicle Identification Number (VIN). Safety Recall inquiry by individual VIN is also available at the NHTSA site: safercar.gov/vin. For any additional questions, customer support is also available by calling Toyota Customer Service at 1-800-331-4331. 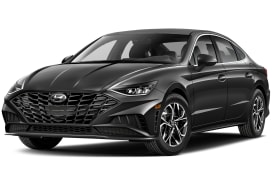 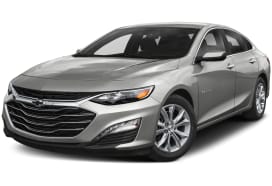