A face from the UAE drifting scene

Anis Al-Haris
Yousef Al Herais is an athlete from the United Arab Emirates. He is actively involved in all aspects of motorsport, from racing to setting-up and managing events. He even helps visiting teams trouble-shoot and solve car issues. Yousef was first bitten by the racing bug after attending a 24-hour race in the Dubai Autodrome, where he ended up sleeping on the stands and woke in the morning to the sounds and smells of the passing cars. His passion is BMWs, as he has raced them from his early days. He mostly takes part in Autocross and in drifting events in his BMW.

Yousef is 32 years old now and he has been actively involved in motorsport since 2006. His first participation was during an open track day, where Yousef wanted to measure how good a driver he was. He took part with his Mercedes-Benz CLK 320 Sport. Doing better than he had initially expected, and with the encouragement of the other experienced drivers at the event, Yousef decided to pursue this sport.

After that first race, Yousef wanted to modify his car to officially take it to the track, but upon realizing that the M-B CLK 320 Sport parts supply was challenging in the region and that there was a lack of tuning mechanics to handle MB models for racing purpose, Yousef decided to change the car. 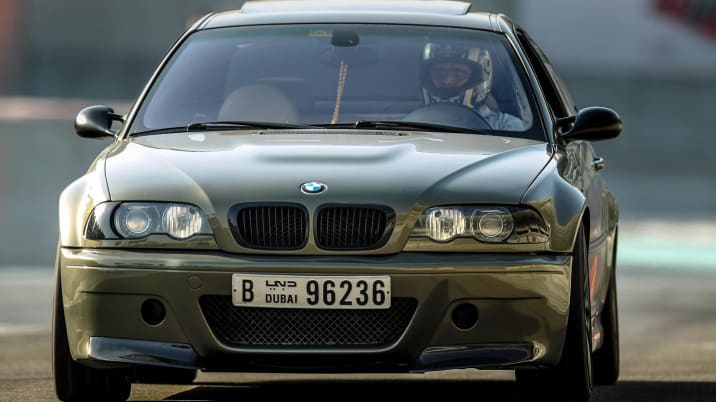 Yousef bought a BMW E-46 M3 for the purpose of road/track use and he participated in a few Autocross events. Learning that the car was above his limit, he went and bought a BMW E-36 325 with the intention of fully modifying it for the track. He started work on the car and did a lot all by himself, relying on whatever knowledge he could get from the internet and his racing experiences and friends from the sport. He raced that car until his skill level increased. Then he bought himself another BMW E-46 M3 Euro spec. After fully upgrading the suspension and chassis setup ,he started racing the car and winning trophies.

Yousef's driving style was sliding around corners and having fun. He didn't know much about drifting at the time, but he was always interested in it which eventually got him involved in every event there was since 2010. 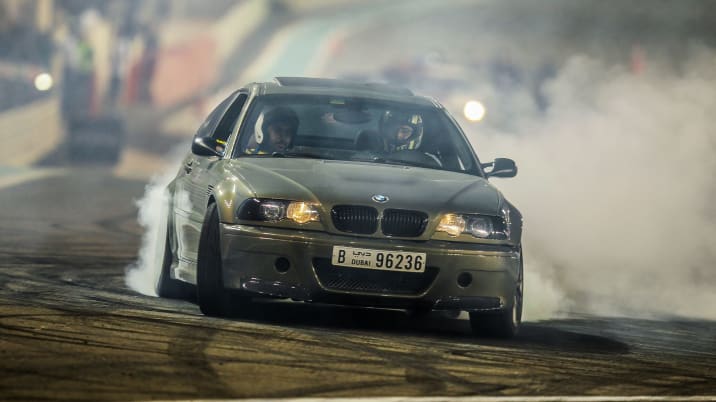 Meanwhile, he was helping other friends set up their cars and helping the novice with driving tips and car setup tips. It was around this time that Yousef started organising local events. He also started doing commentaries on some of the events which he says he enjoys very much. It was at this point that he started to get more acquainted with international teams, and upon becoming friends with them he started to help them whenever they came for a race. He assisted with technical issues and arranged whatever they needed for the race. He has helped organise events in Oman, KSA, Jordan and the UAE.

Yousef has acquired extensive knowledge in setting up cars for autocross and drifting. He maintains good relations with the international teams that rely on him when in the UAE. He still drives BMWs and insists that they are the best. He says that he is loyal to the brand and wouldn't race with any other. 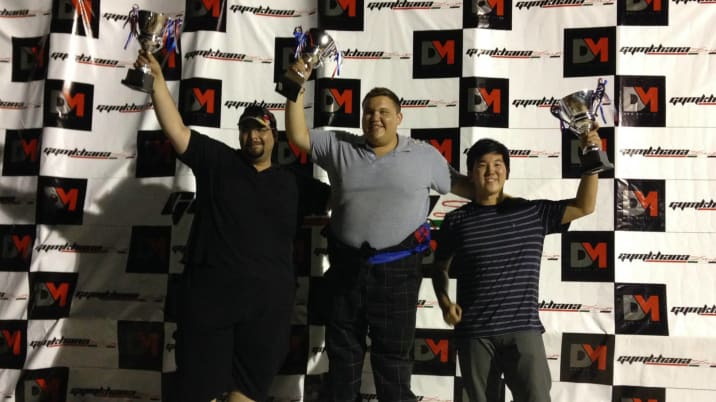