The aluminum-bodied Ford F-150 is due for its mid-cycle refresh soon, and now we have photographic clues of the changes coming to the company's most popular vehicle. From earlier spy video and other intel, we know that the updated half-ton F-Series will debut with a new light-duty diesel engine.

Changes in front appear to be substantial based on the amount of camouflage covering everything from the firewall forward. From what little is visible, the grille is in for some major updates. It's hard to tell, but it looks like the three-bar arrangement is on its way out, at least in its current form, to be replaced by something with a larger piece running across the center and small ribs above and below. Based on camo placement, changes are also in store for the headlights, although these tea leaves are even more difficult to read.

Changes to the hood and front bumper are far more modest, if there are even changes at all. The stronger lines on the hood match those of the current truck, although the more medial details aren't visible here. That could be an effect of the camo, though. As for the bumper, aside from the design of the obscured fog lights, it looks more or less unchanged. The big, central intake and its details are still visible, but we can't see whether the current truck's tow hooks will continue in place.

Look for the facelifted, diesel-powered F-150 to debut as a 2018 model. Check out the spy photos of the updated pickup at the top of the page and a video of a diesel F-150 test mule below. 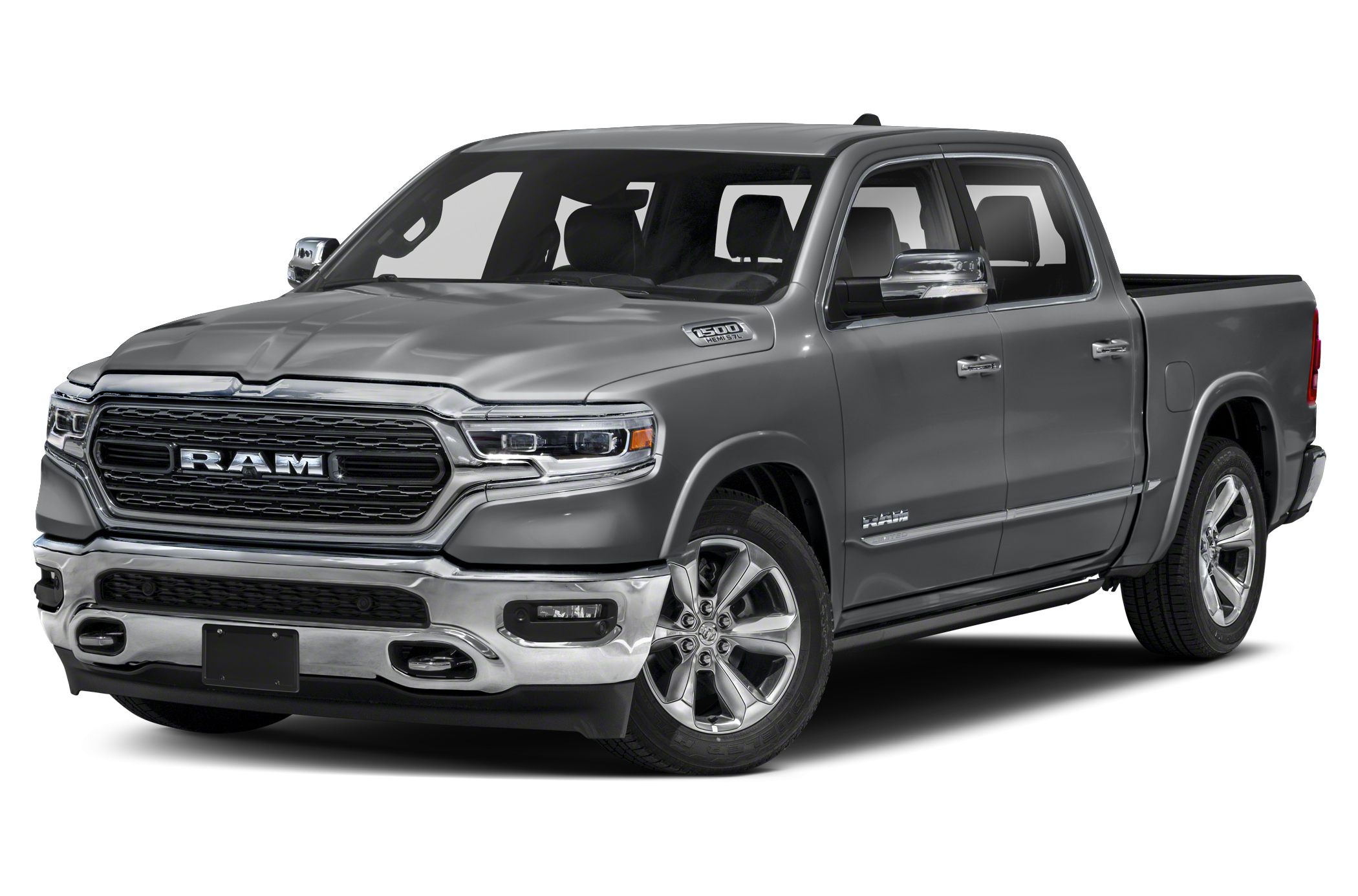 $439 - $4,308 Nat'l avg. savings off MSRP
See Local Pricing
I'm not in the market for a vehicle at this time. Please move this suggestion to the side for 30 days.
Huge Savings