The future is full of angry fascias

Gone are the days of happy cars.

Aaron Khan
Remember when Mazda made happy cars? The Mazda3 and Mazda6 all used to have giant grins and now they're stuck with a giant scowl.

The Chevrolet Sonic is a recent victim to fall to the all cars are angry mentality. The round headlights let it stand out from all the other overly angry small cars. It also lacked the creases to give the appearance of super aggression (albeit it was still a little angry). Chevy, however, has managed to suck out the personality from the Sonic and smash the Camaro face onto this tiny sedan/hatchback. The problem is, it's a small car and the Camaro's Fascia looks out of place. It's reminiscent of the days when Dodge thought everything was a muscle car (remember the Dodge Avenger and Grand Caravan?). 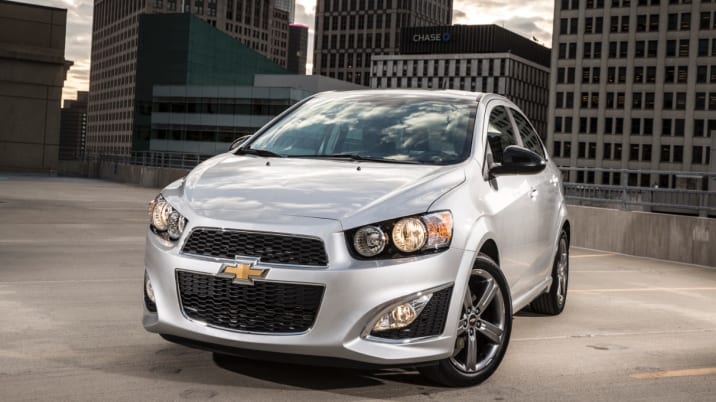 Now the Nissan GT-R has never been a particularly good looking car but it had some redeeming features. It looked purpose built, ready to devour most supercars you put in its sight. This is what Nissan thought at least so they decided that the GT-R needed a large, gaping, sagging mouth. The GT-R itself looks as though it is disgusted with its own fascia now. I understand that this is for increased airflow to the engine but some automakers are able to make vehicles look better after a refresh. 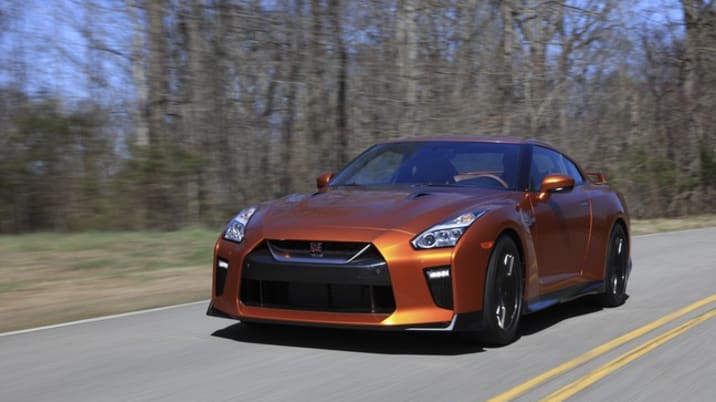 Round headlights used to separate the angry vehicles from the happy ones but even that trend is changing. The Fiat 124 Spider is an example of an attractive angry car. I'm not sure how to make round headlights look angry but Fiat managed to do so. Considering this is the sibling of the Mazda MX-5, I guess I shouldn't be surprised. 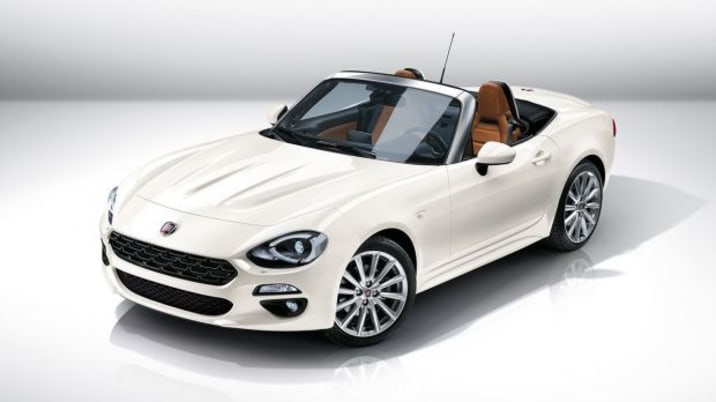 This brings me back to Mazda. The Miata was a happy looking car with gentle lines up until this generation and to me, those are some of the traits that make an MX-5. The third generation Miata, in my opinion, was the best looking and for me, the current generation, cosmetically, does not capture the carefree happiness of the previous generations (that is not to say the current generation MX-5 an unattractive car). The car looks like it is squinting angrily at you, getting ready to run you down. 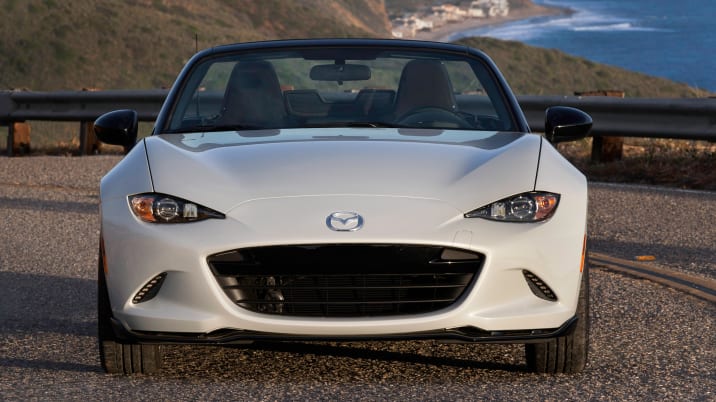 Does anyone else wonder why cars have to look so angry today. Who at Toyota thought the Scion iA was a good looking car? Let me know what you think in the comments.