The VW diesel scandal is not a US government conspiracy

Autoline on Autoblog With John McElroy

The theory holds that the United States wants to destroy a giant German industrial corporation and wreck the "Made in Germany" brand so that American tech companies can rule the world.

There's a kooky conspiracy theory making the rounds in Germany. It's all about how the American government is supposedly using the Volkswagen emissions scandal to tear down Volkswagen. The theory holds that the United States wants to destroy a giant German industrial corporation and wreck the "Made in Germany" brand so that American tech companies can rule the world.

This conspiracy theory is as silly as the birthers in the United States who believe that President Barack Obama was born in Kenya. But at least the birthers are on the lunatic fringe. In Germany, on the other hand, this theory is seriously discussed in business circles, government circles and even on TV talk shows.

I heard about the VW theory first hand from the chairman of the board of a giant German automotive supplier. Since we were just having a dinner discussion I'll leave his name and company out of it for now. But I was shocked to hear how such a cultured, educated and smart businessman could buy into this line of baloney.

Look, when giant corporations do business in the United States they are open to all kinds of attacks from zealous activists, pedantic regulators, grandstanding politicians and opportunistic lawyers. These people will happily attack an American company as readily as any foreign one. The attacks on VW in the United States are not a conspiracy deviously dreamed up by the American government. Like it or not, it's just how the American system works. 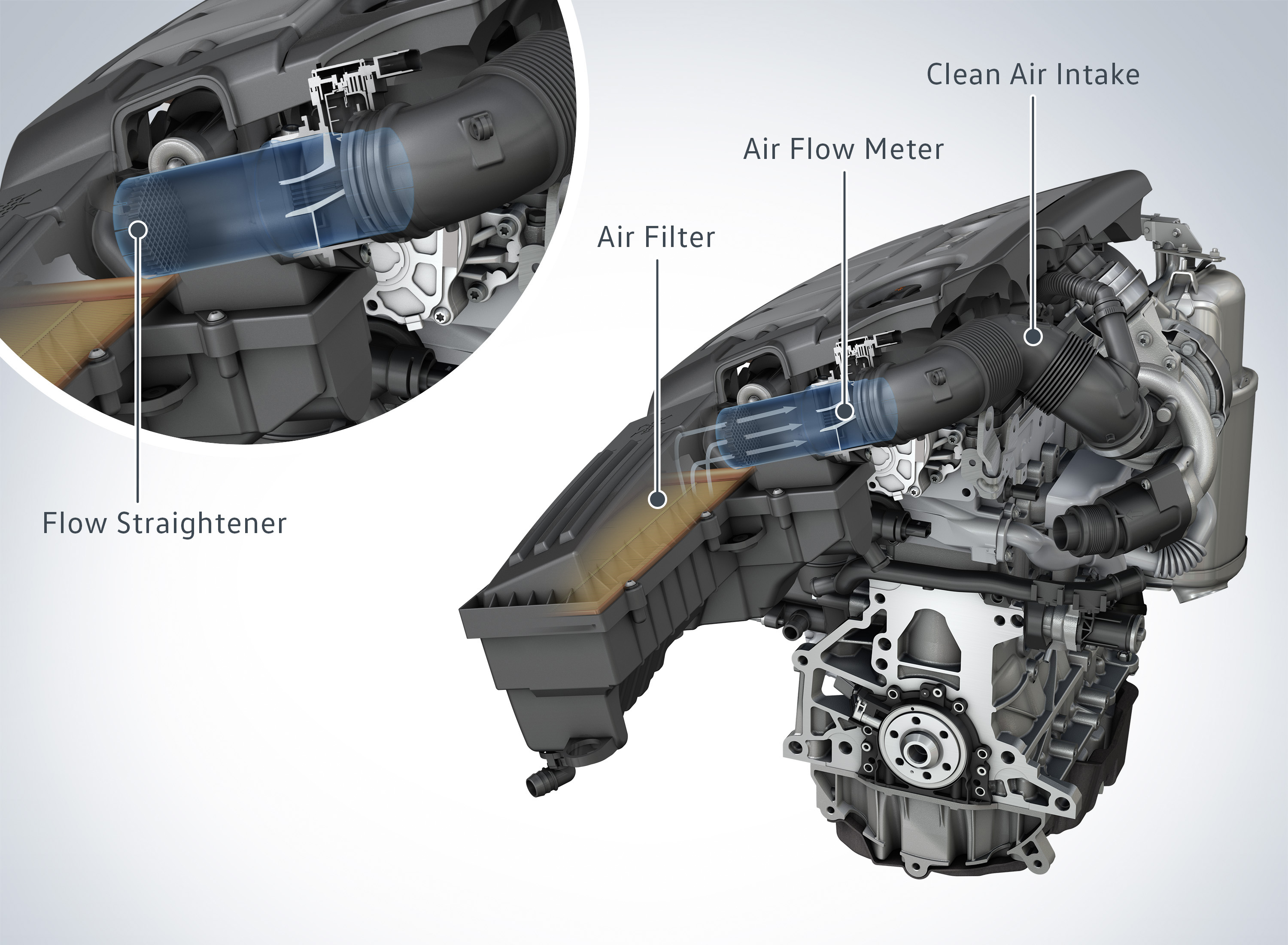 Unfortunately, Volkswagen keeps feeding the frenzy by its own bumbling missteps. Earlier this month while in Detroit for the auto show, VW's new CEO Matthias Müller told National Public Radio that VW never lied and that this scandal was merely about "not the right interpretation of the American law." Not only did such dissembling create a firestorm, he fed the perception that the company is merely trying to sweep this all under the rug. Read the transcript, it'll make you cringe. The next day Müller asked NPR for a re-do of the interview, claiming that he didn't understand the questions because there was so much noise at the auto show. Seriously, that's what he said.

The irony in this conspiracy theory is that Volkswagen is a weak player in the American market. There's not that much to tear down. Even tiny Subaru outsells it here. A Volkswagen PR person once tried to explain the company's weak US sales by telling me, "Americans don't appreciate good engineering." To me, nothing explains the company's spectacular lack of success in the US market more than that attitude.

The irony in this conspiracy theory is that Volkswagen is a weak player in the American market. There's not that much to tear down.

And now even the EU is starting to turn against VW. To make amends with its American customers who bought diesel cars equipped with the cheating software, VW gave them two debit cards worth $1,000. But in Europe the company only promised its customers that it would try to inconvenience them as little as possible when they brought their cars in to fix their emissions system. Nothing rankles German consumers more than to learn that one of their own corporations is treating its American customers better than its German ones. VW's leadership is remarkably tone deaf. Are you listening, Herr Piech?

I hate seeing this because VW is so important to the automotive industry. The vast majority of employees at VW are good people who put in an honest day's work and produce terrific cars. The same goes for the dealers and suppliers who rely on VW. They should not suffer because of this
But VW's leadership seems incapable of coming clean and confronting this scandal head on. So I'm starting to think up my own conspiracy theory: VW's leaders are more concerned about protecting themselves than in getting this scandal resolved.