The Problem: Water can potentially leak onto the power liftgate control module and cause a short circuit. This is a potential fire hazard.

Injuries/Deaths: Jeep has no reports of injuries or accidents

The Fix: Dealers will inspect the area for damage and will replace parts as necessary. They will also install an improved moisture shield that will offer better protection.

If You Own One: Owners should try to keep the cargo area of these vehicles dry until dealers perform the recall.

CONSEQUENCE:
A short circuit in the module increases the risk of a fire.

REMEDY:
Chrysler will notify owners, and dealers will inspect the module and connectors for corrosion, replacing the damaged components as necessary. The mastic shield will be removed and the module will be covered with a water shield. These repairs will be performed free of charge. The manufacturer has not yet provided a notification schedule. Owners may contact Chrysler customer service at 1-800-853-1403. Chrysler's number for this recall is R67.

Shields used for vehicles produced after Feb. 18, 2015, functioned as a moisture barrier for the bottom sections of liftgate control modules. The intent was to protect the modules from the most likely sources of moisture exposure, a condition that may lead to short-circuit, creating a fire hazard.

But two complaints involving vehicles in this population led to an FCA US investigation. The probe determined improved shields developed for a June recall affecting vehicles produced before Feb. 18, provide greater protection.

FCA US is unaware of any related injuries or accidents. This latest campaign affects certain model-year 2015 and 2016 Jeep Cherokee SUVs, but is limited to vehicles equipped with power liftgates.

An estimated 10,138 customers are affected in Canada, along with an estimated 924 in Mexico and 11,841 outside the NAFTA region.

All affected customers will be advised when they may schedule service. If the modules show signs of water exposure, they will be replaced. All recall-related work will be performed free of charge.

In the interim, the cargo areas of 2015 Cherokees equipped with power liftgates should be monitored and kept dry. Customers with questions may call the FCA US Customer Information Center at 1-800-853-1403. 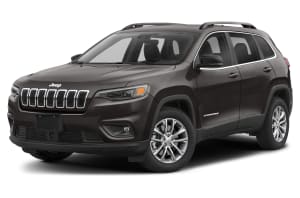 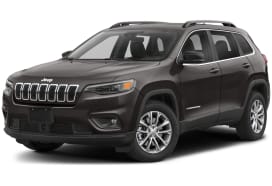 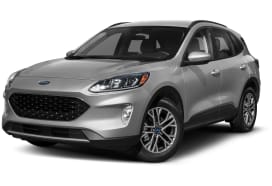