An American icon is headed to Mecum's Kissimmee, Florida auction next January. Charlie Lyons, owner of a restoration shop focused on old Chrysler products, got a lead on a two-owner 1969 Dodge Charger Daytona that had been sitting in a barn in Glenwood, Alabama for decades. Dodge built 560 Charger Daytonas (Canada and US production) to homologate the model for NASCAR racing, and then that car and the successor Plymouth Superbird terrorized NASCAR tracks for 18 months. The production car, however, 18 feet long and considered ugly, wasn't popular at the time, so many were beat up or simply disappeared. Around 385 are thought to exist today.

Lyons said the first owner of this car was the town judge, who bought it for his wife. In 1974 the second owner - just 18 years old at the time - bought it for $1,800 so he could drive it to Panama City, Florida, for Spring Break, and had flames painted on the front fenders and the scallops trimmed in white. Otherwise this barn find is complete and stock, with matching numbers throughout, R4 Charger Red paint and a white tail, bucket seats, center console, three-speed TorqueFlite automatic, and 20,553 miles on the 440-cubic-inch Magnum V8.

Hot Rod has the long story of how Lyons found the car and convinced the owner to sell for what he jokingly called "a shoebox full of folded money." Hagerty says a concours-worthy model can command $262,000. Mecum's pre-sale estimate for this Charger Daytona is $150,000 to $180,000. That sounds steep, but Mecum did sell another perfectly restored Hemi-powered 1969 Charger Daytona for $900,000 at this year's Kissimmee auction to actor David Spade. 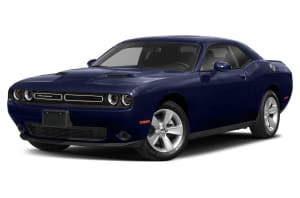 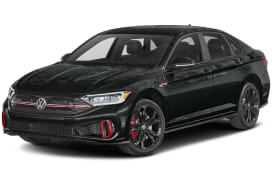