Audi confirms S8 Plus for US to debut in LA

Audi has confirmed that the new S8 Plus will indeed be coming to North America. The more potent version of the German automaker's flagship sedan was first revealed in August, and Audi will bring it to the upcoming Los Angeles auto show.

The Plus model packs the same 4.0-liter twin-turbo V8 as the existing S8 (and the Bentley Continental for that matter), but increases output from 520 horsepower to 605 hp and torque from 481 pound-feet to 516 lb-ft (or 553 on overboost). The result is a 0-62 time quoted at 3.8 seconds to give the likes of the Mercedes-AMG S63, Jaguar XJR, and Maserati Quattroporte a run for their money.

Audi of America has not announced US pricing for the S8 Plus or final specifications for the American market. Look for an MSRP in the neighborhood of $140k. The Audi S8 Plus will debut in LA alongside the new RS7 Performance and the second-generation R8, which will be making its US auto show debut at the SoCal expo.
Show full PR text
TRIO OF AUDI SPORT® AND PERFORMANCE MODELS TO MAKE US DEBUT AT LA AUTO SHOW – AUDI R8, RS 7 PERFORMANCE AND S8 PLUS
- The second generation of the R8 high-performance halo car makes its U.S. auto show debut
- Auto show debut of new RS 7 performance enhances brand's dynamic profile
- S8 plus strengthens Audi's position in premium sedan segment

November 10, 2015 | HERNDON, Virginia -- Reinforcing the brand's success from road to track, Audi will showcase a trio of new performance vehicles – including the all-new R8, RS 7 performance and S8 plus – at the Los Angeles Auto Show.

"The Audi Sport® and performance models have always been an essential part of our brand's character," said Filip Brabec, Director of Product Management for Audi of America. "The Audi R8, RS 7 performance and S8 plus represent the maximum of Audi performance, premium design and technology for our customers."

2017 Audi R8
The fastest and most powerful Audi of all time, the 2017 R8 represents the pinnacle of performance for any model with the four rings. Thanks to the close cooperation between Audi Sport® engineers, race drivers and developers, the Audi R8 and R8 LMS racecar were co-developed and share approximately 50 percent of the same parts, including the V10 engine.

2016 Audi S8 plus
The S8 plus takes the S8 to a higher level of performance and luxury for daily use, reinforced by new exterior design elements and propelled by the more powerful 4.0T twin turbo V8 engine that breaks the 600-hp barrier.

More information regarding pricing and specifications will be made available at a later date. 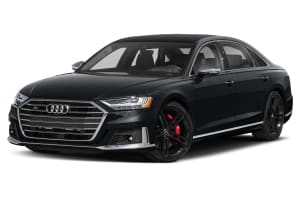 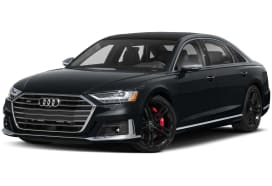 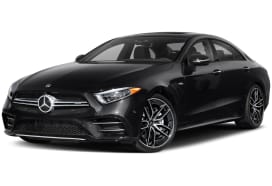 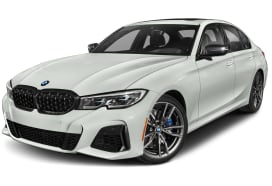 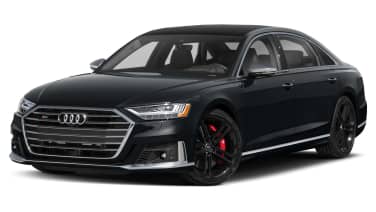 $4,479 - $4,479 Nat'l avg. savings off MSRP
See Local Pricing
I'm not in the market for a vehicle at this time. Please move this suggestion to the side for 30 days.
Huge Savings