Small CUVs Are Hot, So Let's See What All The Fuss Is About

View All Specs
From the moment we first drove Honda's new HR-V, it was clear that this car would be a hit in the now-booming small crossover segment. Through October of this year, Honda moved 33,727 examples of its new HR-V, and last month alone, the CUV outsold its platform-mate Fit nearly three-and-a-half times over.

Considering its importance not only for the segment, but for Honda as a brand, we knew a longer test of the cute little HR-V was in order. Enter our latest addition to the Autoblog long-term fleet, a mid-level HR-V EX with all-wheel drive.

We chose EX because it's the volume model, representing the majority of the cars out on the road. Even so, it's incredibly well-equipped with 17-inch wheels, heated seats, a seven-inch infotainment system (that lacks navigation on this model), tinted windows, a sunroof, foglamps, a standard array of tech features, Honda's Lane Watch camera system, and more. Adding all-wheel drive was a no-brainer, considering Autoblog's headquarters in snowy metro Detroit, though this meant being forced to live with the continuously variable transmission. (Front-wheel-drive HR-Vs can be had with a pleasant six-speed manual.) Our car features the light cloth interior, and we'll be interested to see how it holds up over the course of a year. 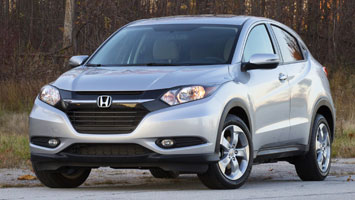 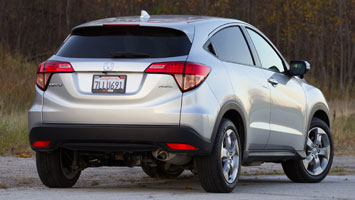 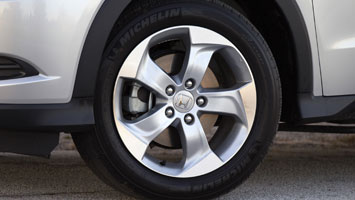 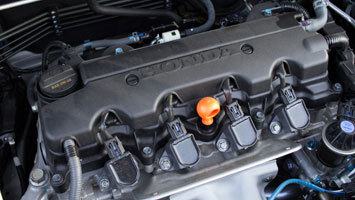 All in, the Alabaster Silver Metallic car you see here stickers for $24,115.

All in, the Alabaster Silver Metallic car you see here stickers for $24,115, including $900 for destination. That means the HR-V is the least-expensive car we've ever had in the long-term fleet.

Every HR-V comes with one powertrain: a 1.8-liter, naturally-aspirated inline-four, good for 141 horsepower and 127 pound-feet of torque. That's adequate considering the 3,094-pound curb weight, and allows the HR-V to return EPA-estimated fuel economy ratings of 27 miles per gallon city and 32 mpg highway. Our car arrived with only 130 miles on the odometer, so we're going to let the engine fully break in before we start tracking our observed fuel economy data.

That said, the HR-V has been a hot commodity in the Autoblog fleet ever since its arrival. In its first week on the job alone, the Honda handled a road trip to northern Michigan and helped one of our staffers move. (The Magic Seats and 55.9 cubic-feet of cargo space are fantastic, by the way – more on that in a future update.) 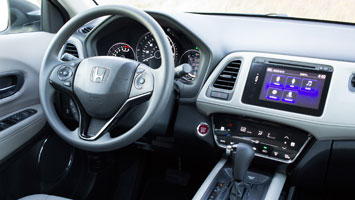 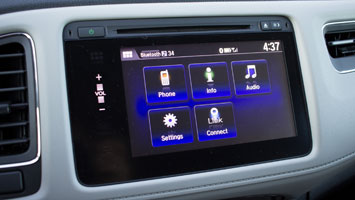 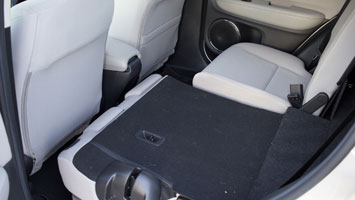 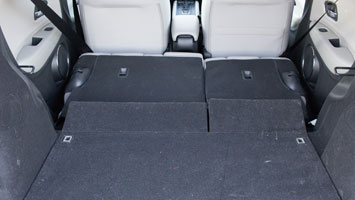 "Control layout is a lot simpler than other recent Hondas. I'm glad it doesn't have a two-screen infotainment."

"It's nicer inside than I expected," notes editorial program manager David Gluckman in our first logbook entry. "Control layout is a lot simpler than other recent Hondas. I'm glad it doesn't have a two-screen infotainment. I did find myself wanting a digital speedometer, though, or at least a more detailed screen in the gauge pod."

Other things that impress us so far: the brake-hold feature, the spaciousness of the second-row seats, and just how much content is packed in the HR-V considering its low price point. Gripes? Not many. We don't love the CVT, but find it to be one of the better examples out on the road today. Front passenger legroom has been a common complaint – shotgun-riders over six feet tall commonly feel cramped in the HR-V. For what it's worth, we've heard similar legroom complaints about the Fit, too.

There will no doubt be a lot more to learn about the HR-V during its year in our fleet, so stay tuned for videos and more updates. Be sure to follow our Facebook, Twitter, and Instagram feeds for on-the-fly impressions. 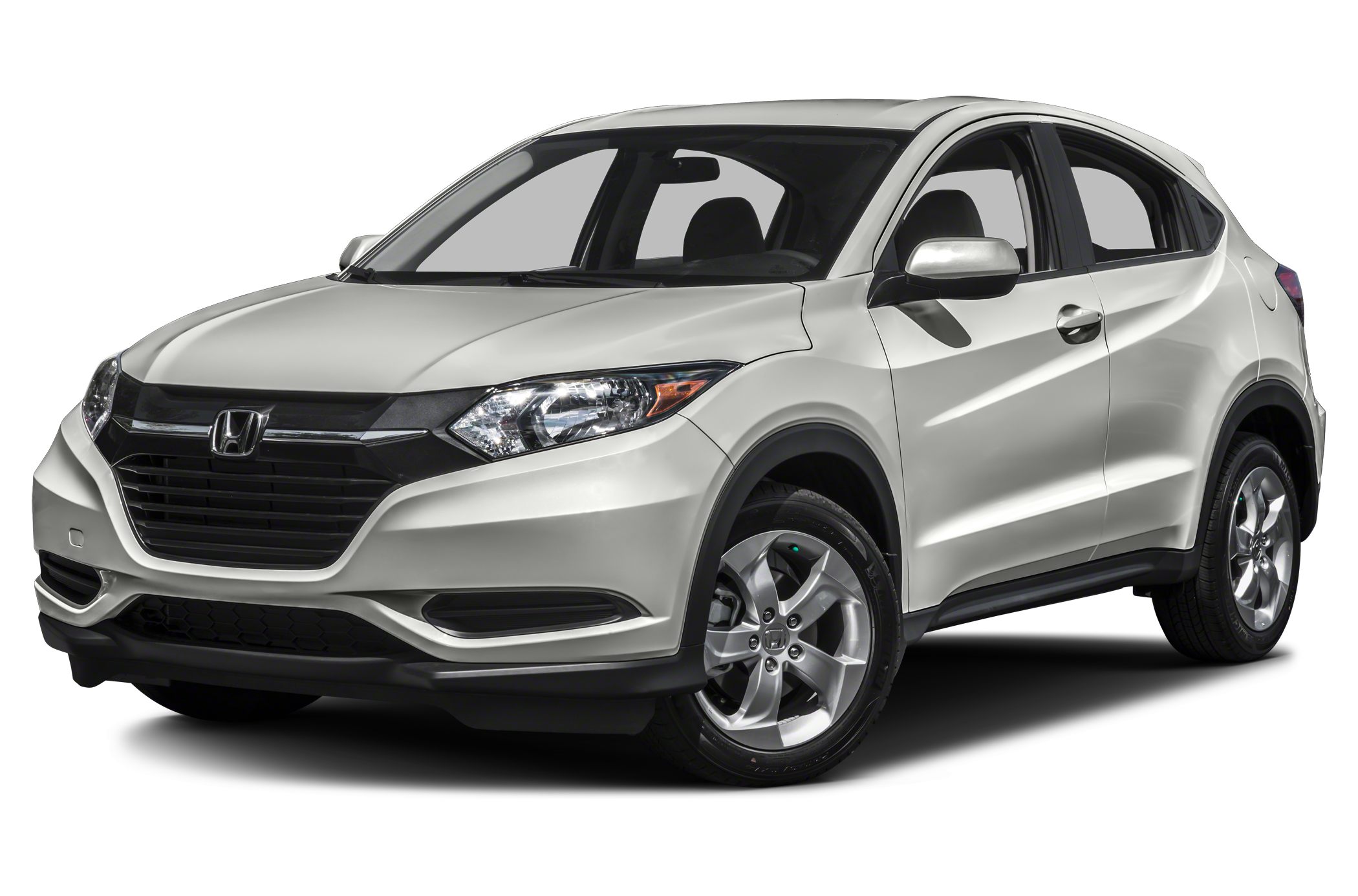