Nissan and Cummins are out to discover just how fast the new, diesel-powered Titan XD can go by aiming for a land-speed record with one. The companies are dubbing the endeavor Project Triple Nickel in honor of the 5.0-liter V8's 555 pound-feet of torque, and an early version of the truck makes a big debut at this year's SEMA Show.

Development of this speed demon Titan is only a few weeks old, but some of the modifications are already obvious. This high-velocity pickup features a smoothed-out, lowered body with a ground-hugging front air dam, bed cover, disc wheel covers, and no side mirrors. For added safety, there's a roll cage inside and parachute at the back.

The builders intend even more tweaks for the pickup, and it probably needs them to reach the serious speeds necessary for a title. The current plan has the Titan competing in the D/DT class with a present record of 191 miles per hour and the FIA class A-III-9 where they need to beat 115 mph. Nissan spokesperson Dan Passe tells Autoblog that testing begins this spring at the Ohio Mile in Wilmington, OH. Conditions permitting, Bonneville is the goal someday. "Once we're comfortable with the truck, then we move on to the salt. And more power," Passe said.
Show full PR text
NISSAN JOINS CUMMINS® IN LAND SPEED RECORD ATTEMPT WITH SPECIAL 2016 TITAN XD "TRIPLE NICKEL"
04/11/15

"What better place to show off the latest collaboration between Nissan and Cummins than the 2015 SEMA Show," said Pierre Loing, vice president, Product Planning, Nissan North America, Inc. "Land speed record racing is one of the most intriguing and difficult forms of motorsport, and what we learn from this undertaking will be beneficial to all as TITAN is continuously developed."

"Project Triple Nickel" is a working collaboration between Cummins and Nissan North America. Modification began on the 2016 TITAN XD a few weeks ago, and thus far it features a special lowered suspension, salt-flat style disc wheel covers, Mickey Thompson tires, an Ultra Shield seat, a Stroud Safety parachute, a custom-fabricated front air dam and bed covers and a custom, brushed nickel-colored wrap. Additional modifications – including a roll cage, additional safety equipment and more – will be added within the next few months as the truck is developed with an eye toward setting new class speed records.

Both companies currently employ land speed class record holders, both at Bonneville as well as the East Coast Timing Association, which holds events in Wilmington, Ohio. Those employees, on a volunteer basis, will help guide the ongoing project, with the truck competing in the D/DT class (current record 191 MPH) as well as the FIA class A-III-9 (record 115 MPH).

"Cummins and Nissan have had an innovative partnership for more than five years, with excellent results, including the award winning powertrain for the all-new 2016 TITAN XD truck," said Jeff Caldwell, general manager of Global Pickup & Van Business, Cummins. "Our working teams have been discussing a land-speed record racing project for some time now, and we are thrilled to debut this truck at the 2015 SEMA Show. Our founder, Clessie Cummins, would be proud of the volunteers willing to spend the time pushing his diesel to its limits."

Cummins has a long history in land-speed record racing, starting in 1931 on Daytona Beach and continuing to the salt flats of Bonneville and the airstrips of Wilmington, Ohio. Cummins inherent durability and endurance has also been proven at the Indianapolis Motor Speedway, in off-shore racing, DAKAR rallies, and countless competitive pulling events demonstrating the "overkill" characteristic that make up the Cummins DNA.

Nissan also has a history in land speed record racing, most recently with a 1994 "Hardbody" compact pickup truck, which raced at El Mirage and Bonneville. That truck set multiple records in the mid-1990s for a four-cylinder truck, most notably a run of 142.9 MPH on the salt flats.

"Project Triple Nickel" is on display at Nissan's SEMA booth #30024, Nissan's official booth at the 2015 show.

In North America, Nissan's operations include automotive styling, engineering, consumer and corporate financing, sales and marketing, distribution and manufacturing. Nissan is dedicated to improving the environment under the Nissan Green Program and has been recognized as an ENERGY STAR® Partner of the Year in 2010, 2011, 2012, 2013 and 2014 by the U.S Environmental Protection Agency. More information on Nissan in North America and the complete line of Nissan and Infiniti vehicles can be found online at NissanUSA.com and InfinitiUSA.com, or visit the Americas media sites NissanNews.com and InfinitiNews.com.

Nissan Motor Co., Ltd., Japan's second-largest automotive company, is headquartered in Yokohama, Japan, and is part of the Renault-Nissan Alliance. Operating with more than 247,500 employees globally, Nissan sold 5.32 million vehicles and generated revenue of 11.38 trillion yen (USD 103.6 billion) in fiscal year 2014. Nissan delivers a comprehensive range of more than 60 models under the Nissan, Infiniti and Datsun brands. Nissan leads the world in zero-emission mobility, dominated by sales of the LEAF, the first mass-market, pure-electric vehicle. It is the best-selling EV in history. For more information on our products, services and commitment to sustainable mobility, visit our website at http://www.nissan-global.com/EN/. 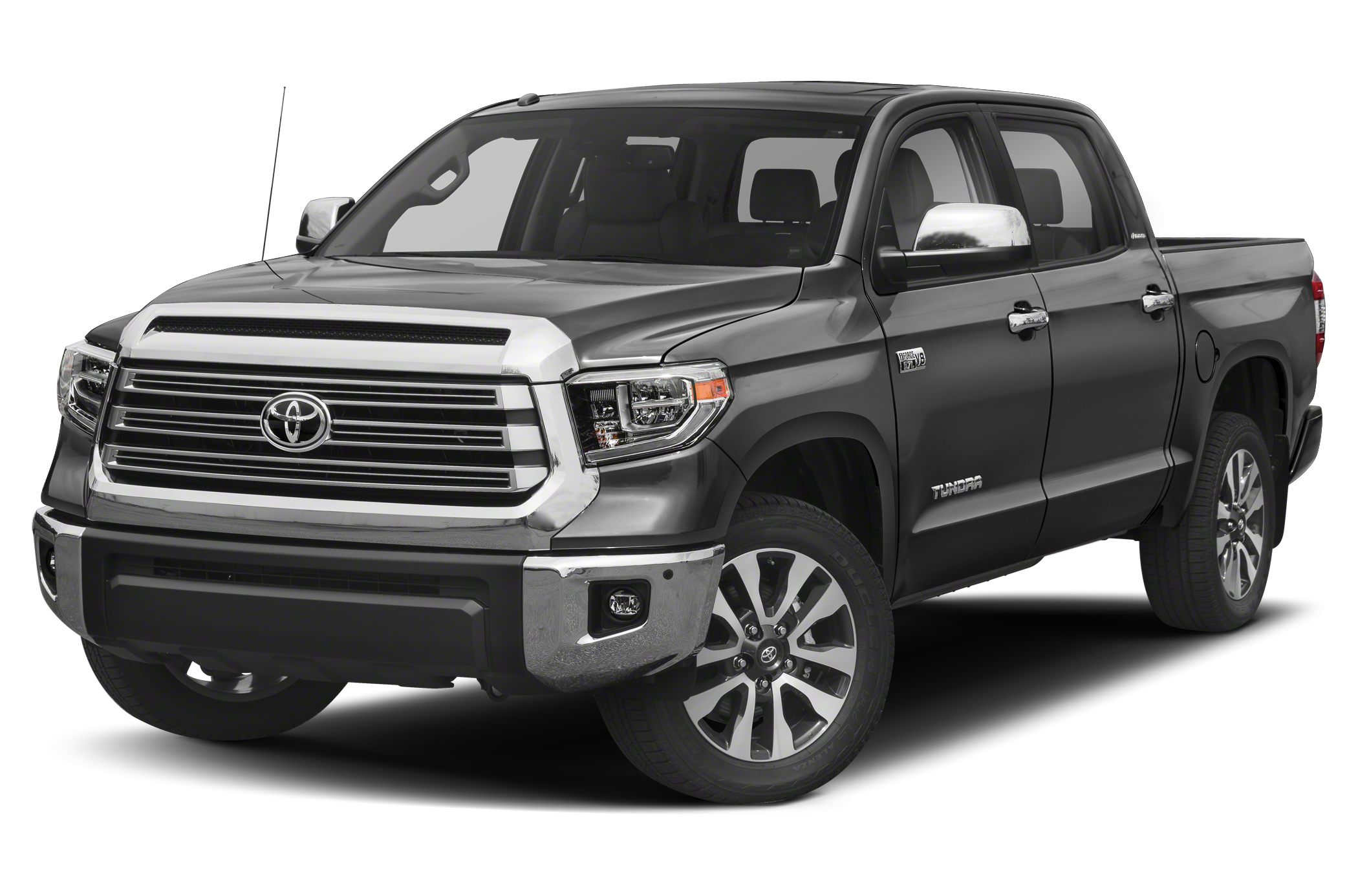 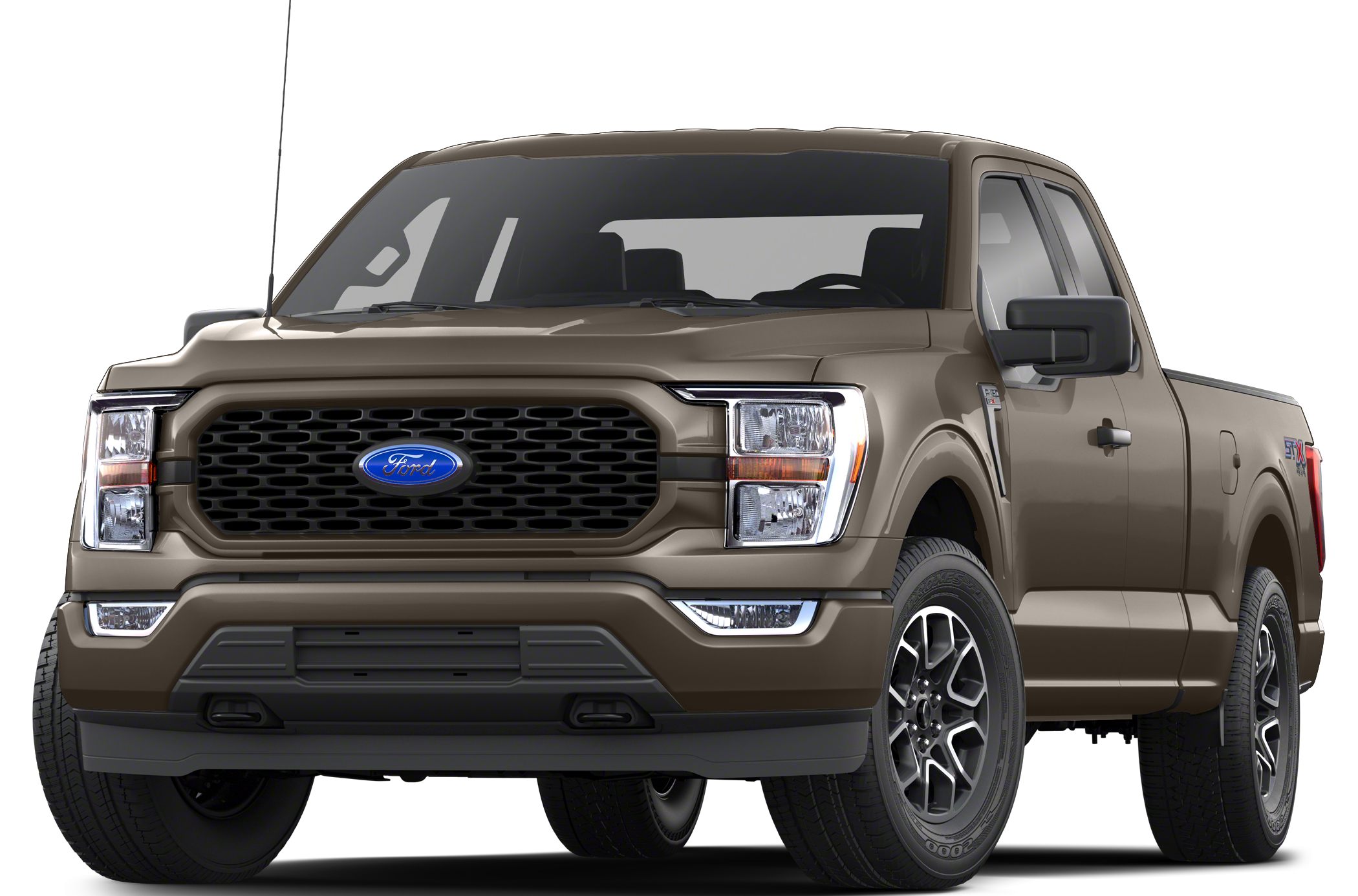 $999 - $4,320 Nat'l avg. savings off MSRP
See Local Pricing
I'm not in the market for a vehicle at this time. Please move this suggestion to the side for 30 days.
Huge Savings