An issue with the suspension on the CX-9 has prompted Mazda and the National Highway Traffic Safety Administration to recall 193,484 vehicles across the United States. The campaign specifically affects units from the 2007-2014 model years, manufactured between October 24, 2006, and December 28, 2013. In those affected vehicles, the ball joints in the front suspension may corrode due to water leaking into the fitting. According to the statement below, if the ball joint rusts, the front lower control arm could separate, resulting in a loss of steering control. And needless to say, that could lead to a crash.

To repair the issue, Mazda will have to replace both the left and right lower control arms, and will naturally do so free of charge, but will undertake the repairs in stages. First, owners of the affected vehicles will receive a notification that a recall campaign is under way. Then they'll get a second letter when the parts are ready and they can bring their vehicles into their local dealers.

The company will start first with 2007-09 vehicles, specifically those registered in the snowy states of the Northeast and Midwest. Specifically: Connecticut, Delaware, Illinois, Indiana, Iowa, Kentucky, Maine, Maryland, Massachusetts, Michigan, Minnesota, Missouri, New Hampshire, New Jersey, New York, Ohio, Pennsylvania, Rhode Island, Vermont, Virginia, West Virginia, Wisconsin, and Washington, DC. (Oddly, states in the the western portion of the Midwest, as well as the Rocky Mountains and the Pacific Northwest, were not included in that initial phase. Nor was Alaska, for that matter.) After that they'll call in 2010-14 models in the same states before undertaking repairs on vehicles in other areas to the west and south.

CONSEQUENCE:
Over time, the ball joint corrosion may result in the front lower control arm separating from the ball joint, causing a loss of steering control and increasing the risk of a crash.

REMEDY:
Mazda will notify owners, and dealers will replace both the left and right lower control arms, free of charge. In early September 2015, owners will be mailed an interim notification informing them of recall. When remedy parts are available, owners will be mailed a second notification. The recall will begin with model year 2007-2009 vehicles registered in Connecticut, Delaware, Illinois, Indiana, Iowa, Kentucky, Maine, Maryland, Massachusetts, Michigan, Minnesota, Missouri, New Hampshire, New Jersey, New York, Ohio, Pennsylvania, Rhode Island, Vermont, Virginia, Washington D.C., West Virginia, and Wisconsin. The second phase will be for model year 2010-2014 vehicles in the same states. Finally, all remaining vehicles will be remedied. Owners may contact Mazda customer service at 1-800-222-5500. Mazda's number for this recall is 8515G. 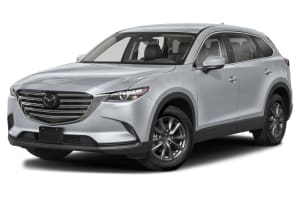 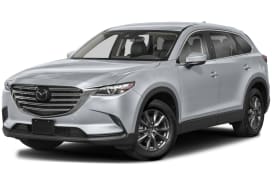 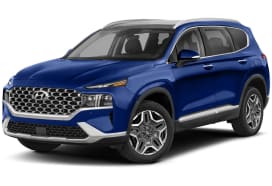 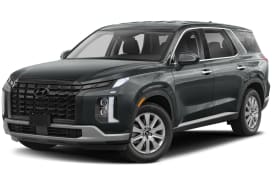 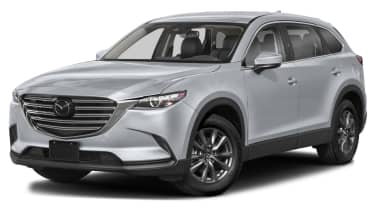