The Subaru Forester is currently the Japanese brand's bestselling model in the US. A new investigation by Reuters is making some scathing allegations about how the popular model is actually made, though. The piece claims that many of Subaru's suppliers in Ota, Japan, are using low-paid foreign workers and asylum seekers to produce components that go into the CUV.

The report says that these laborers are coming from places like China and Bangladesh, and they allegedly receive a pittance compared to their Japanese counterparts. Many said that they get about $6.60 an hour, but employment brokers can take a large portion of that pay. At just four suppliers Reuters estimates there are 580 foreign workers, or about 30 percent of the total workforce. The situation has turned Ota into a cultural melting pot because of the significant population of immigrant labor.

The problem stems in part from Japan's tiny labor market, and the country's odd asylum system that doesn't allow some applicants to work legally. These suppliers produce many components for the Forester, including the seats, shocks, and fuel tanks. Reuters admits that the businesses have contracts with other Japanese automakers, as well, but Subaru receives the main focus of this piece, which you can read in full, here.

When asked for comment about Reuters' report, Subaru of America provided Autoblog with the following statement:

"Fuji Heavy Industries does not condone the exploitation of any class of worker, either in its own operations or within its supply chain. FHI expects all employees to be treated fairly, with dignity and respect and to be provided with appropriate workplace protections. The FHI CSR policy respects and adheres to the law and regulations of business as well as upholding human rights and international standards of behavior and the ethical standards of our stakeholders. Our supply chain network has been made aware of our policy and expectations." 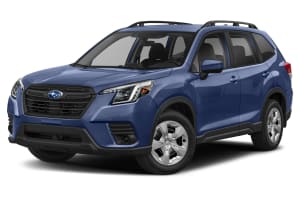 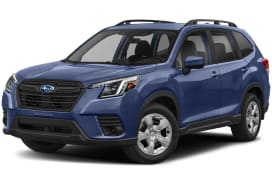 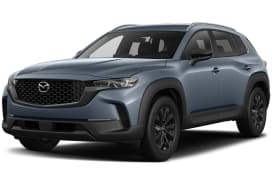 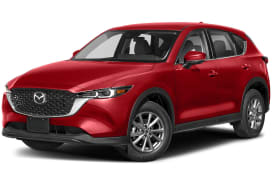 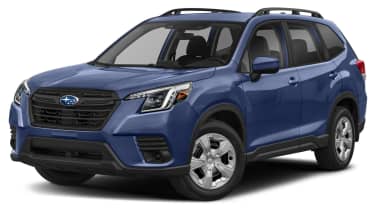 $52 - $189 Nat'l avg. savings off MSRP
See Local Pricing
I'm not in the market for a vehicle at this time. Please move this suggestion to the side for 30 days.
Huge Savings