Chris Bruce
With a slightly larger body and a more luxurious interior, the Mercury Cougar doesn't carry quite as much cachet among pony car enthusiasts as the venerable Ford Mustang. But don't try to make that argument around Cougar super-fan Mike Brown.

Since starting his Cougar collecting in 1988, Brown has become an absolute expert on the model, and he claims to have owned 400 of the Mercury pony cars in that time. Ten of them are in his collection today, not to mention a heap of spare parts in the garage. Check out some of the rarer members of Brown's fleet and allow him to tell you about them in this interesting interview from Electric Federal. 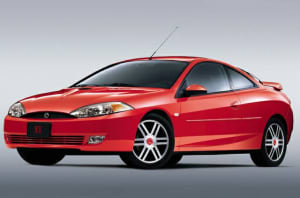