The closer that it gets to an official unveiling, the more camouflage the Mercedes-Benz C-Class coupe is stripping off. These latest spy shots show the two-door with a largely undisguised front end, but the rear is still concealed.

In general, the C-Class coupe looks quite similar to its four-door counterpart, but the two-door wears some unique parts to make it appear a little sportier. As with the previously spied example, the designers move the side mirrors to the doors, instead of the corner of the A-pillars, and there's a single-bar grille up front. Despite the camouflage, these shots give a clear view of the model's sleeker silhouette, as well. At the rear, you can also spy the narrower, wraparound taillights to replace the squarish units on the sedan.

Mercedes will reportedly debut this longer, lower take on the C-Class model line at the Frankfurt Motor Show in September, and sales in Europe will reportedly begin in December. This isn't the last variant to come along, though. Spy shots already show an AMG version of the coupe and a convertible under development. 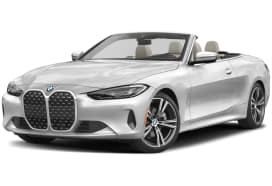 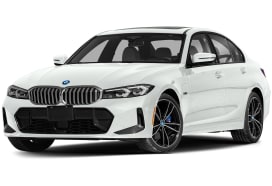 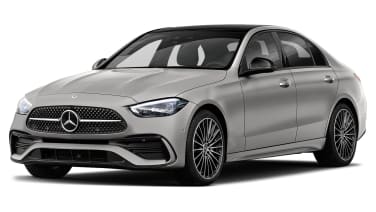